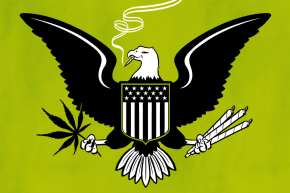 In Honor Of 4/20, Five Graphs On Weed Use In The U.S.
By Allee Manning

Celebrate the high holiday with this dank data 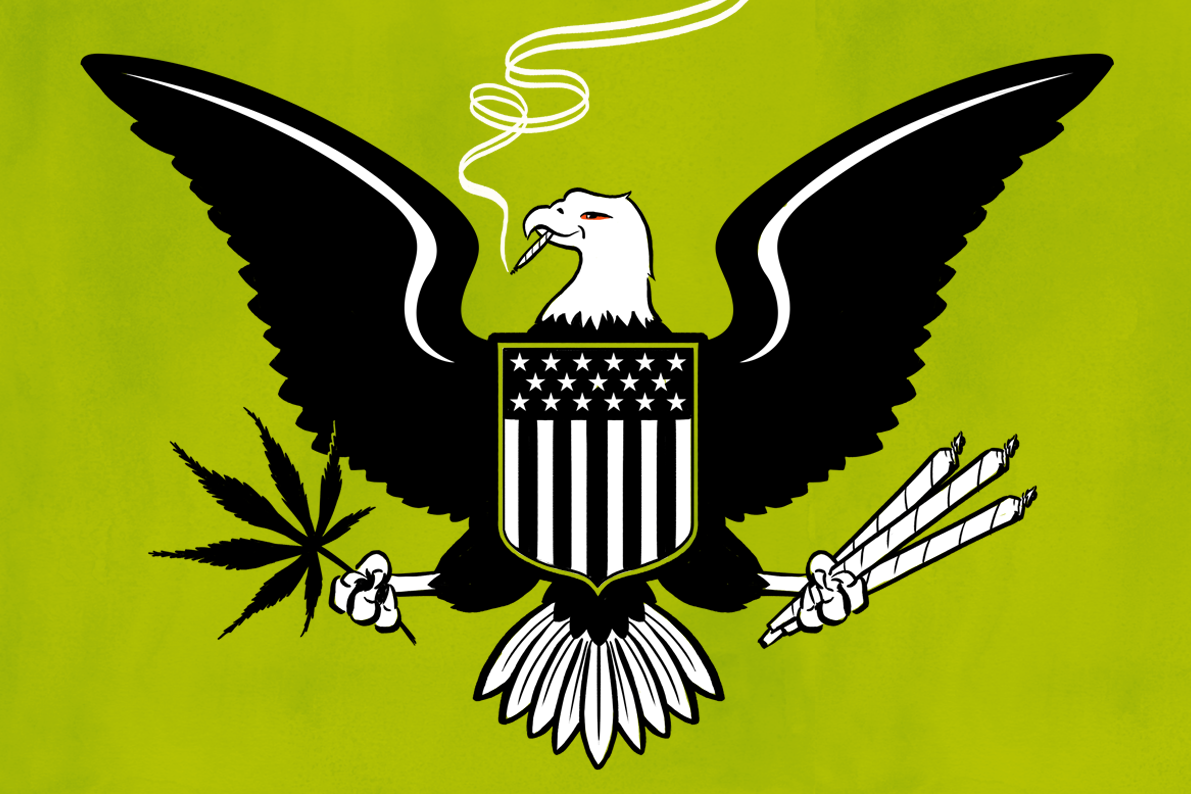 Happy 4/20, stoners! For those of you that choose to partake in the festivities, this annual holiday represents lighting up, blissing out, and perhaps faking an afternoon doctor’s appointment to get out of work. In honor of the special day, Vocativ celebrates the digits behind the country’s favorite illicit substance. Sit back and inhale some facts, bro. It’s medicinal.

According to a new 2017 Yahoo News and Marist poll, the majority of Americans have tried marijuana, and 44 percent of those who have tried it once still use it.. And it’s not just crazy kids experimenting — the research shows that users are actually more likely to be parents, bucking stereotypes that center around it being a drug typically fancied by college kids with Bob Marley posters.

Clearly, toking is less taboo now than it has been at any other point in recent American history. According to the latest data available from Pew Research, experimentation rates have increased significantly over the course of the past decade.

In addition to shifting rates of experimentation, more Americans are increasingly accepting the legalization of marijuana.

Of those surveyed by Associated Press-NORC Center for Public Affairs Research last year, over 60 percent felt marijuana use should be legalized. And detailed research conducted by Pew last year found that millennials were the most legalization-friendly. Of those that felt marijuana should be legal, over 40 percent cited the drug’s medicinal benefits, which have become viewed as more medically legitimate as the medicinal cannabis market grows.

The still-budding movement for legal marijuana has swept across the country and continues to spread. While the burgeoning market is improving the lives of people who use it to manage symptoms, a recent report from Americans For Safe Access found that there’s much work to do before access can be considered truly ideal.

In recent years, the decriminalization of the non-lethal drug has led to a decrease in possession-related arrests, even in New York, once considered the marijuana arrest capital of the world. According to data from the ACLU, the racial politics of marijuana arrests reveal an unsurprising but unfortunate discrepancy. Black Americans have been nearly four times for likely than whites to be arrested for marijuana possession, despite the fact that there is little variance between how often the two racial groups imbibe.