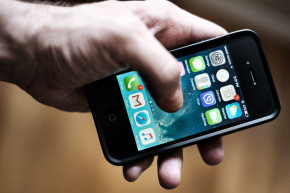 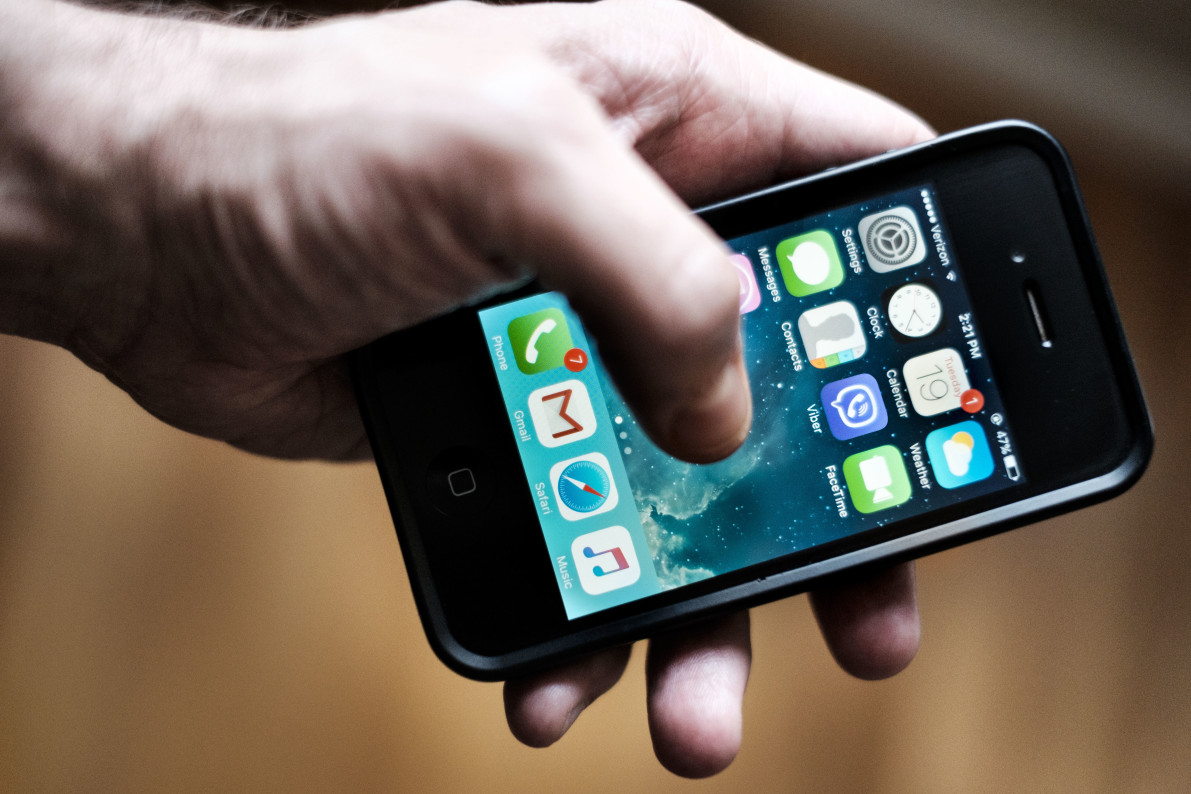 Messaging app Viber will join iMessage and WhatsApp in offering strong encryption as a default, the company said Tuesday.

In a surprise announcement, Viber declared that all photos, videos, texts and calls would be scrambled when sent with updated Android, iOS and Windows devices. It will use end-to-end encryption, widely considered by technologists as the baseline for strong security, meaning messages will be encrypted and decrypted by individual users’ apps. In theory, governments, hackers and even Viber itself wouldn’t be able to read intercepted messages.

This comes on the heels of WhatsApp’s announcement, two weeks prior, that it had implemented end-to-end encryption. Based on a protocol developed by renowned, U.S.-funded Open Whisper Systems, WhatsApp affected some one billion users overnight. Viber, which says it has more than 711 million users in the U.S., Russia, southeast Asia and Central and Eastern Europe, has instead partly developed its encryption “in house,” worrying some encryption experts.

In an email to Vocativ, Viber spokesperson Alicia Clarke defended the company’s encryption technology, saying it is “based on an open source protocol with an extra level of security developed in-house. So far, we have performed several internal audits,” she said, and promised that it would soon test it with outside parties.

Viber’s announcement came on the same day a coalition of U.S. law enforcement agencies fiercely debated Apple in Congress over whether end-to-end encryption should be legal in the U.S.

Law enforcement, generally speaking, fears scenarios in which criminals may communicate over channels in accessible even without a warrant. But companies like Apple, along with the overwhelming consensus of experts, say that end-to-end encryption is an all-or-nothing proposition, and that if products have weakened encryption, they will be far more susceptible to hackers. Despite the attention given to the FBI’s recent high profile case against Apple, in which the Bureau wanted Apple’s help accessing the work phone of San Bernardino shooter Syed Farook, it’s not unique. Law enforcement agencies have requested assistance from Apple in similar cases for a variety of crimes, like money laundering and fraud. In a number of cases, the FBI has solved a crime on their own without Apple’s help, despite asking for it.

“Regarding our stance on the FBI v. Apple case, we have always supported our users’ right to free speech, and in addition we want to protect our users from hackers and criminals by ensuring their communications can’t be intercepted,” Clarke said. “We’re behind Apple’s stance on this and would welcome their suggestion of forming ‘a commission or other panel of experts on intelligence, technology and civil liberties to discuss the implications for law enforcement, national security, privacy and personal freedoms,’” as Apple as called for.