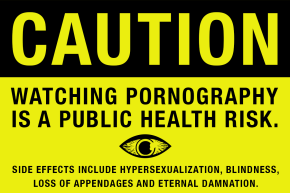 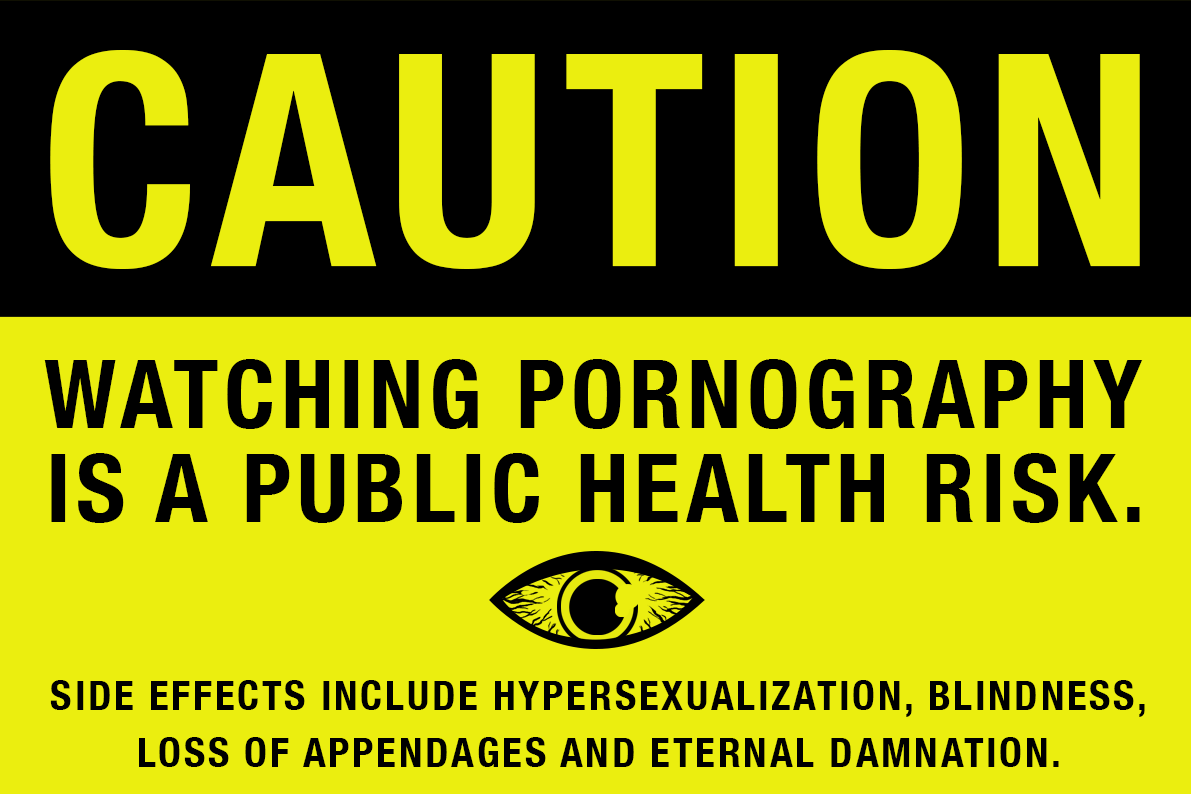 Pornography, the resolution states, “equates violence toward women and children with sex and pain with pleasure, which increases the demand for sex trafficking, prostitution, child sexual abuse images, and child pornography.”

The resolution is getting praise from groups like the Utah Coalition Against Pornography, members of which attended the signing of the resolution on Tuesday. On the group’s Facebook page, people from across the country have posted comments mocking the legislation and the group for focusing their time and resources to a symbolic measure declaring pornography a public health problem.

“So many problems in the world—why are money and resources being wasted on this? And the irony of it happening in Utah where polygamy is still a thing,” a Pennsylvania man posted on the group’s Facebook page.