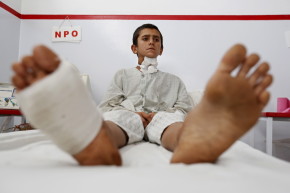 Afghanistan’s Endless War And Its Staggering Toll On Civilians 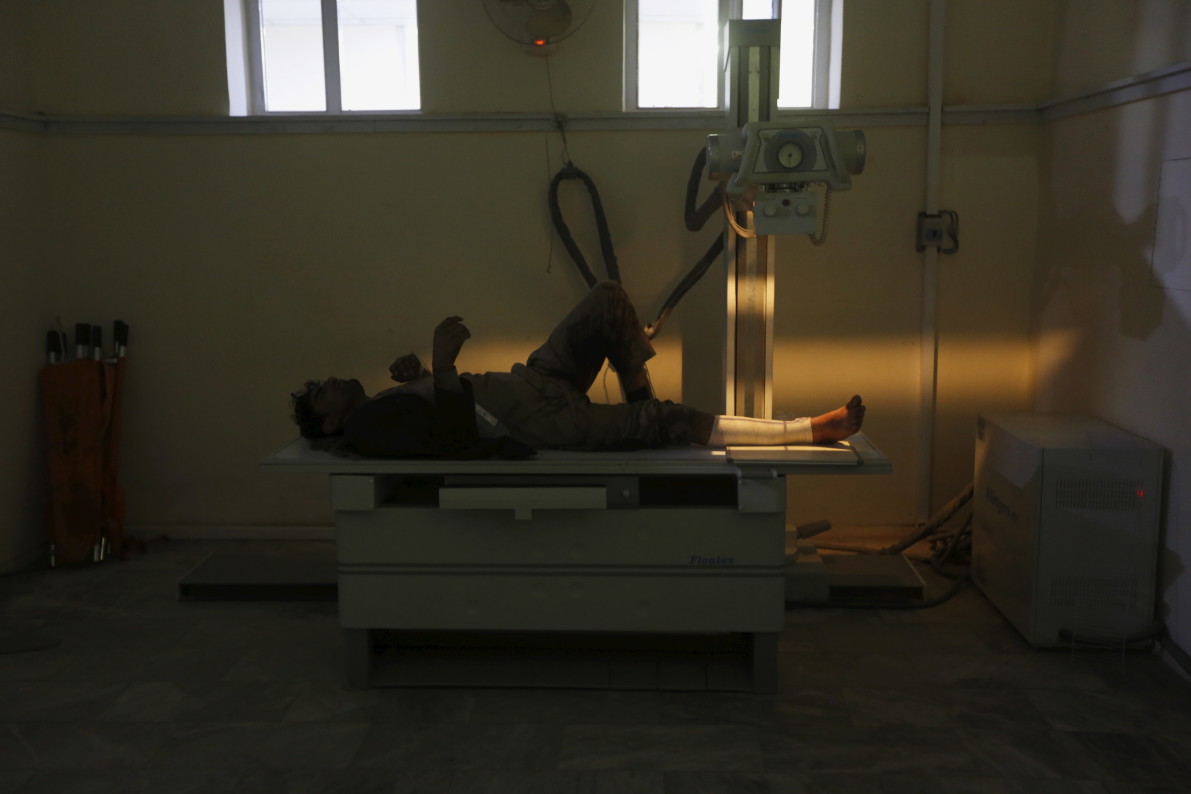 The Taliban’s deadly assault in Kabul on Tuesday, which the Afghan Interior Ministry said killed 64 people and injured more than 300 others, was aimed at an elite security force paid to protect government officials, the militant group claimed. But the majority of those struck by the car bomb detonated during the height of rush hour were civilians, reflecting a grim reality on the ground.

As fighting between the Taliban and Afghan government forces escalates, civilians are finding themselves increasingly caught in the crossfire. The number of women, children and men killed or wounded by the warring factions has surged over the last eight years and shows no signs of abating. Figures compiled by the United Nations conclude that civilian casualties hit a record high of 11,000 in 2015, nearly double the 5,900 recorded in 2009—the year the UN began tracking those numbers.

More An Emboldened Taliban Is Capturing A Shocking Chunk Of Afghanistan

The toll has been particularly severe on women and children. According to the data, documented child deaths and injuries caused by the fighting increased 387 percent between 2009 and 2015, from 730 to 2,829. The number of women rose by more than 440 percent during the same period, from 285 to 1,246.

“Even if a conflict intensifies, it does not have to be matched by corresponding civilian suffering,” said Nicholas Haysom, who heads the United Nations Assistance Mission in Afghanistan, just two days before the Taliban’s attack in Kabul. In a report published Sunday, UNAMA found that nearly 2,000 civilians had been killed or wounded during the first three months of 2016.

That rising number of non-combatants maimed or killed in Afghanistan largely corresponds with a resurgent Taliban, said Bill Roggio, a national security expert and senior fellow at the Foundation for Defense of Democracies. The militant group, which American-led forces ousted from power in 2001, is now waging a spectacular comeback across the country. It currently controls or is vying for roughly 80 of Afghanistan’s 398 regional districts, according to an analysis by the Long War Journal, the national security website Roggio edits.

“As they take the fight into more populated areas the civilian casualty count is naturally going to rise,” Roggio told Vocativ.

But the Taliban is not the only group responsible for the bloodshed. At least 17 percent of all civilian injuries and deaths in 2015 was caused by pro-government forces, which include Afghan security forces, the international military forces and armed militias, according to the UN.

The jihadist group has benefited from ongoing setbacks among Afghan security forces, still struggling to independently secure the country despite the years and billions of dollars spent by the U.S. to train them. At the same time, the withdrawal of U.S. and NATO forces has made areas even more vulnerable to the Taliban, experts say. While President Obama now plans to keep troops on the ground in Afghanistan past his presidency, few believe that the remaining 9,800 soldiers are sufficient to defend strategic areas, let alone beat back the Taliban.

“And that’s the problem,” Roggio said.  “If we truly want to prevent Taliban from controlling Afghanistan we have to be prepared to do something about it. But that’s not politically viable.”