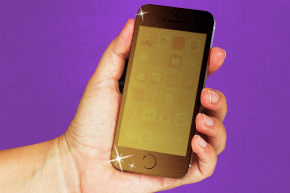 One man's trash is a massive tech company's million-dollar treasure 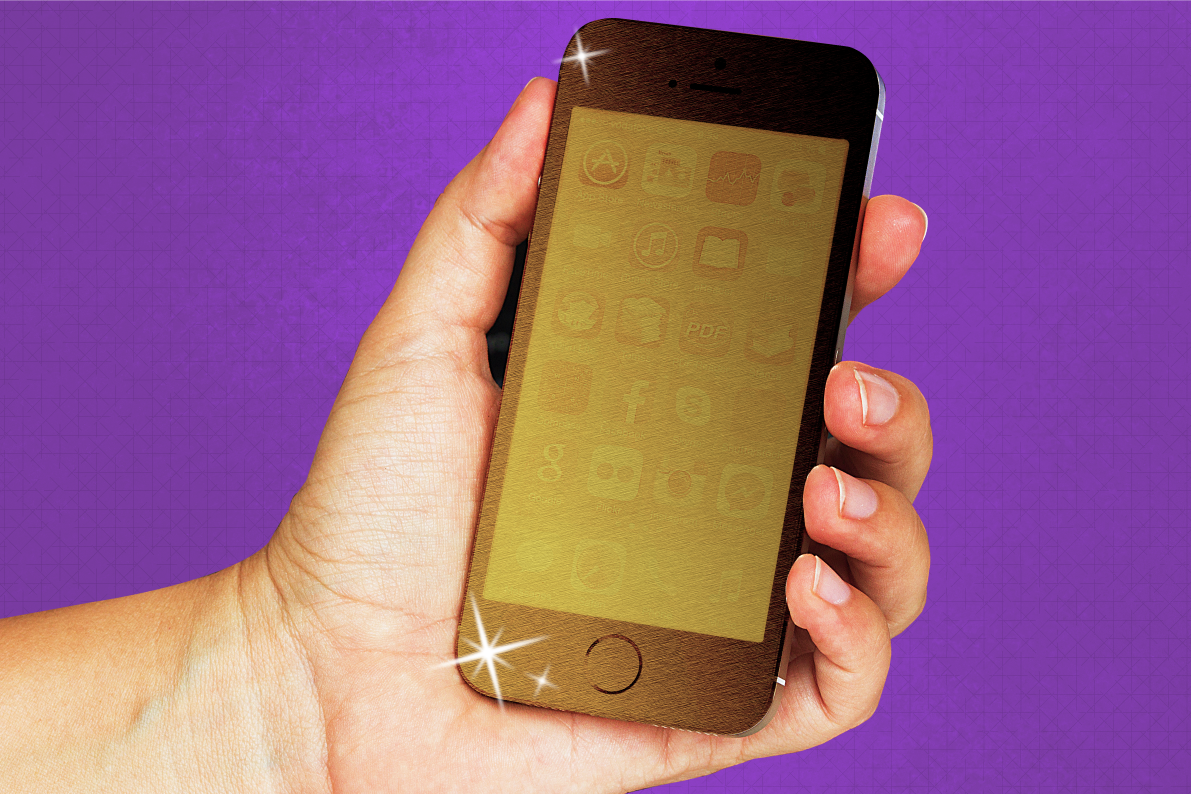 Apple may be the world’s most profitable company but it ain’t too proud to rummage through your trash like a hungry multi-national raccoon. A new environmental report from Apple reveals that its recycling initiative recovered a whopping 61 million pounds of materials from discarded products in 2015 alone—that’s a shade over 30,000 tons.

The returns, collected via Apple’s various recycling programs, included over 2,204 pounds of gold—the weight of two school buses. That’s enough for approximately 34,283 Apple Watch Edition timepieces, according to calculations by Cult of Mac, but two gold school buses would be far more impressive. While it accounts for only a tiny fraction of the overall weight of metals retrieved, its cash value can be estimated at over $43 million.

A Vocativ analysis inspired by the findings of Cult of Mac found that in addition to Apple’s gold rush, the total sum of materials recovered amounted to an estimated $57 million. Yeah, that’s right. Apple is so rich that its scrap metal alone is valuable enough to fulfill all the World Health Organization’s funding requests to combat Zika this past winter.

While that’s a major trove of reusable materials, the financial return on all that regurgitated garbage is a tiny blip next to Apple’s vast wealth. The total bounty equals less than 1/1,300th of Apple’s reported revenue last quarter. Not last year, last quarter.

According to Apple, the company’s environmental efforts towards sustainability include recycling collection events, take-back initiatives, and Apple Renew, which allows customers to recycle old devices directly through Apple Stores. It has also developed a line of robots made to disassemble iPhone 6 units to refine aluminum, gold, and cobalt.