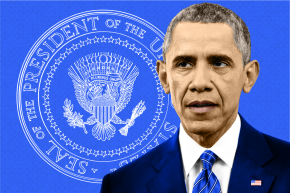 Obama Has More Than Tripled The Number Of Troops In Iraq 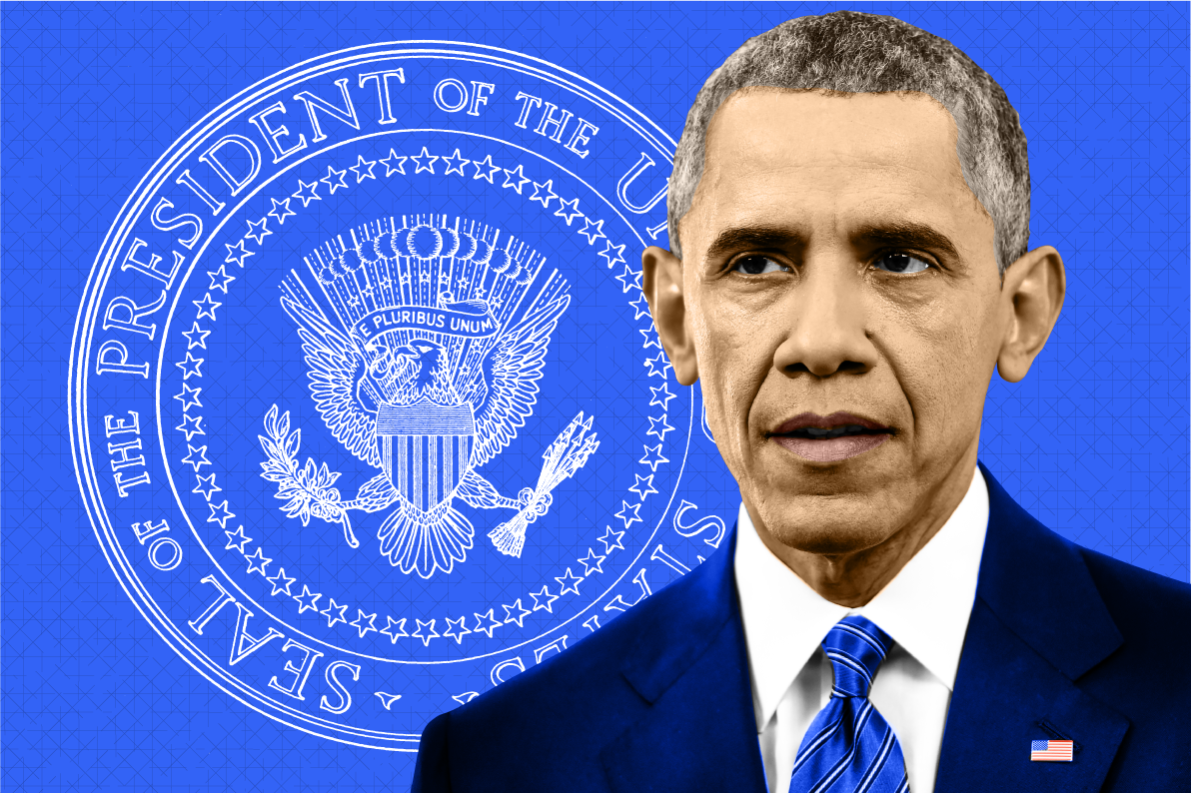 The Obama administration on Monday said that it will send more than 200 additional troops into Iraq to assist that government’s forces fighting the Islamic State. The latest deployment, which includes more Special Operations forces, will bring the official number of American boots on the ground in Iraq to 4,087. In reality, that figure is even higher because the Pentagon doesn’t include commandos or any serviceman or woman who is supposed to spend less than four months in the country in its count—a fact that came to light only after an undisclosed artillery unit came under ISIS fire last month and a U.S. Marine was killed.

Though the number of U.S. forces in the country remain a fraction of the 150,000 who fought there at the height of the Iraq War, the White House continues to bill the battle against ISIS as one where American troops are few, and far from the front lines. The Pentagon has repeatedly downplayed the role U.S. troops are playing in the campaign, even as their mission in Iraq quietly expands and their numbers grow. For months, Obama even insisted that U.S. troops would not set foot on the battlefield, a statement he’d eventually have to walk back.

More Signs Of Trouble Lurk Along The Road To Mosul

“You know, when I said, ‘No boots on the ground,’ I think the American people understood generally that we’re not going to do an Iraq-style invasion of Iraq or Syria with battalions that are moving across the desert,” he told CBS News last December.

Instead, the president and his military advisers have slowly run up the number of U.S. troops in Iraq over the last 18 months. Even by the Pentagon’s conservative figure, there are nearly three-times the number of American forces in Iraq than there were in November 2014. Here’s how that happened, and why we still don’t know how many exactly are really there on the ground.

President Obama authorizes the deployment of 1,500 additional U.S. troops to Iraq, doubling the number of American forces already in the country. Their mission: train Iraqi and Kurdish fighters battling ISIS.

Weeks after Islamic State militants captured the western city of Ramadi, the White House announces it will send 450 more American troops into Iraq. These “train and assist” troops bring the official number of U.S. troops to 3,550, according to the Pentagon.

Pressed by reporters, Col. Steve Warren, the top military spokesman in Baghdad, admits there are around 4,500 U.S. troops in Iraq, roughly 700 more than the official number given by the Obama administration.

Military officials say the number of U.S. service members in Iraq is actually closer to 5,000, an admission made only after a Marine is killed at a base outside of Makhmur. The Marine was part of a previously undisclosed artillery unit deployed to northern Iraq. The official American troop count, however, remains at 3,870.

Defense Secretary Ashton Carter says the U.S. will send an additional 217 troops, including more commandos, into Iraq. That boosts the official number of American forces in Iraq to 4,087. The actual number is still unclear.