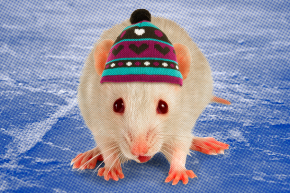 Lab Mice Are Freezing, And It’s Ruining Science
By Joshua A. Krisch 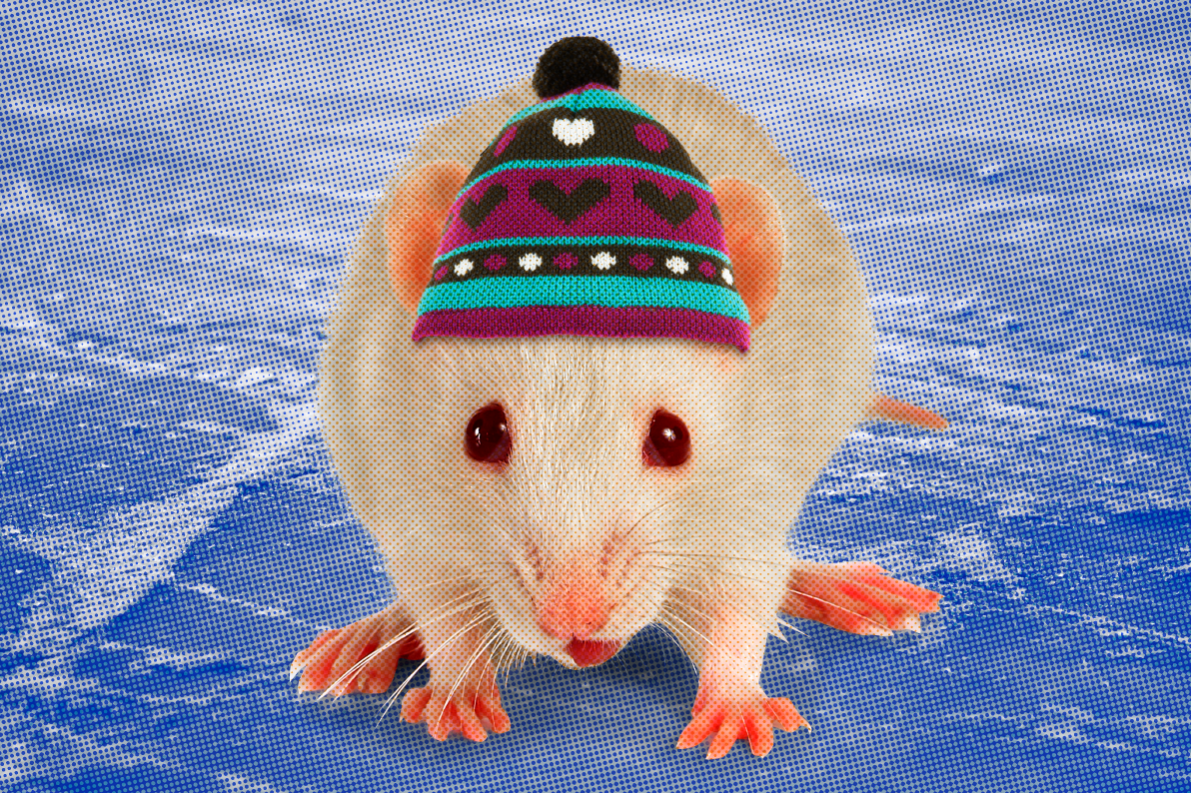 Mouse trials remain the backbone of basic science, despite their rampant problems. For instance, studies conducted on mice seldom translate into meaningful results that benefit human beings, and recent studies have shown that thousands of mice suspiciously disappear in the middle of high-profile experiments, raising questions about research integrity and mismanagement. And now, according to a new paper in the journal Trends In Cancer, a novel problem has arisen—lab mice are uncomfortably cold.

Admittedly, that may not sound like much of a problem, especially since lab mice face far more horrifying fates than a high A/C. But since the vast majority of mouse laboratories clock in at a brisk 70 degrees—and mice prefer to live in 86 degree weather—the authors suggest that lab mice may be experiencing chronic cold stress and constantly struggling to maintain their core body temperatures. Stressed out mice, the authors fear, could be skewing the results of thousands of mouse studies conducted every year to learn more about cancer, inflammation and other serious medical conditions.

“Most people only look at results from experiments at standard lab temperatures,” said coauthor Bonnie Hylander of Roswell Park Cancer Institute, in a press statement. “If you repeat the experiments with mice at a different temperature, you might get a different outcome.”

Laboratories are kept cool for one, simple reason—it’s unbearable otherwise. Researchers often wear masks and gloves when working with mice, and prefer to turn down the thermostat simply to keep their colleagues from passing out (both due to heat exhaustion and the smell of sweating interns). “Working at a thermoneutral temperature for mice isn’t very pleasant for people,” Hylander says. “It’s hot, and it’s hard for people to work very long when they’re overheated.”

Unfortunately, that’s bound to have an effect on the mice. Back in 2013, researchers explored how cold stress damages mouse immune systems and found that lab mice do a better job of fighting cancer and responding to experimental chemotherapies when they’re kept at warmer temperatures. Subsequent studies have shown that cold mice are likely skewing the results of neurobiology and obesity research, too.

This new study reviews these problems, and raises a few more. For instance, lab mice are often fed unconventional and inconsistent diets and kept under unrealistic environmental conditions. So even if we improved lab conditions so that mice felt more at home, there would be no way to police other labs so that everyone trying to study the same subject would have similar mouse populations. In theory, one lab may find that a new cancer drug helps well-rested, warm, satiated mice live longer, while another lab may report that the drug is worthless, because their mice are too cold, hungry and sleep-deprived to respond to any therapy.

Incidentally, not all researchers agree with this assessment. In a separate study published in 2013, researchers took issue with the claim that mice prefer warmer environments, and demonstrated that both humans and mice respond to medications similarly whether they are feeling warm or cold. “Keeping mice at 30°C [or 86°F], as has been recently advocated, probably does not mimic well the situation in humans,” the authors of that 2013 study write, adding that their study, “suggests that the optimal temperature…is in the range from 23 to 25°C [73-77°F] for single housed mice, and around 20–22 °C [68-72°F] for group housed mice.”

Still, the current study makes a strong argument for the existence of cold stress and its potentially deleterious effects on the immune system. And, while NIH recommends certain temperatures for keeping lab mice, it’s hard to contest the claim that we have no way of enforcing this, and no way to know how to interpret conflicting results from different laboratories. This lack of consistency across labs is a problem that is not about to go away.

“We’re not saying one housing temperature is better than another,” said coauthor Elizabeth Repasky, also of the Roswell Park Cancer Institute. “The different temperatures are simply resulting in differences in experimental outcomes, which could be important. I think a lot more research is needed to optimize the use of mice for testing therapies that will be useful in people.”