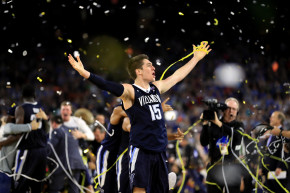 Ignore The Reports, The NCAA’s Bubble Is Not Going To Burst
By Robert Silverman

Ignore The Reports, The NCAA’s Bubble Is Not Going To Burst

A USA Today report states the NCAA's internal economy is a "bubble," that's just not true 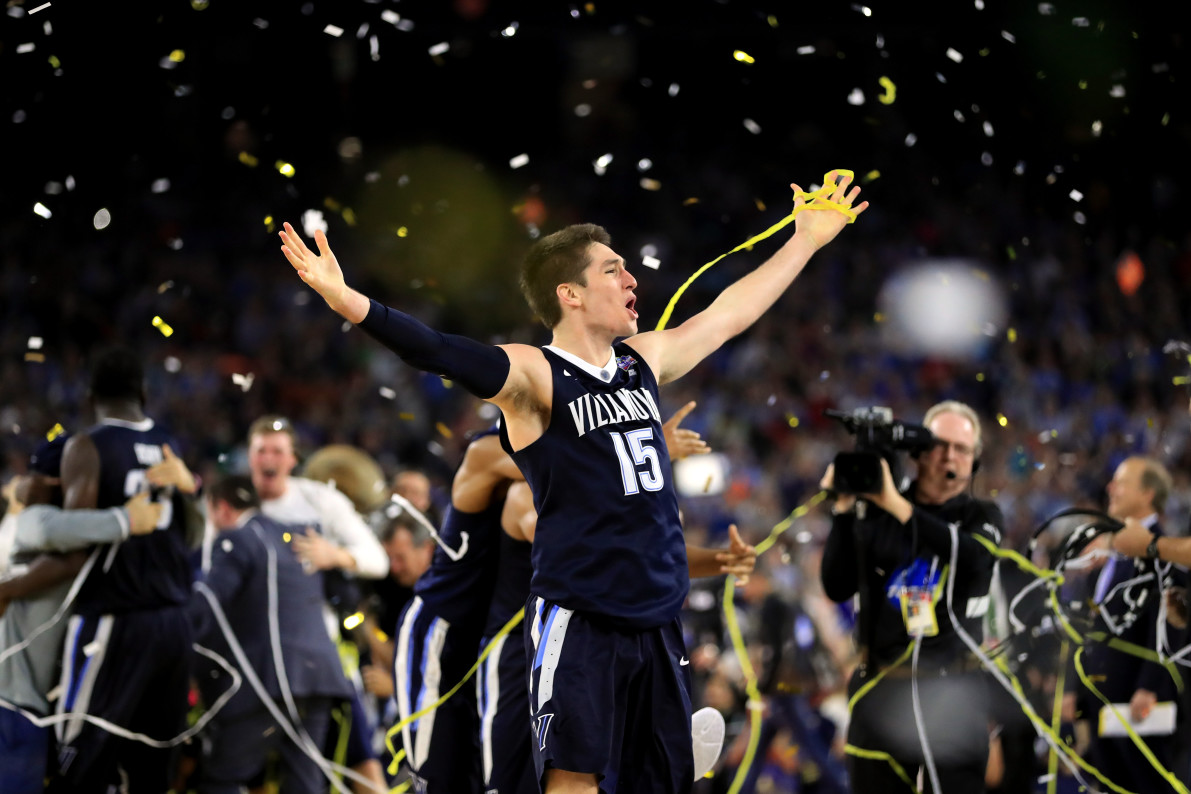 USA Today broke down the finances for the NCAA member schools, and you’re not going to believe this, you guys, but they’re in trouble, with noted economist Andrew Zimbalist labeling college sports an unsustainable “bubble” that’s primed to explode.

“There are big-time things leading it to pop,” Zimbalist said, ““It’s an unstable situation.”

Well, sure. If you take the NCAA’s particular brand of accounting at face value, for both the 50 schools that make up the Power Five conferences and the 178 public schools in Division I conferences, spending rose by a total of $550 million dollars while revenues only increased by $503 million.

Further, the number of athletic departments that forked over $100 million has more than doubled since 2012. If that trend continues, schools will have to really tighten the ol’ fiscal belt, even if it means robbing campus center Peter to pay massively overpaid head coach Paul.

NCAA president Mark Emmert joined in on the gloom and doom to—as he has for years—cry poverty.

“A very small number of the 1,100 (NCAA members) have a positive cash flow on college sports,” Emmert said. “So those schools are making a decision that having a successful athletic program is valuable to them despite the fact they have to subsidize it with institutional money. The same thing is true for a lot of academic programs. So every school has to sit down and say, ‘What is this worth to us?’”

It’s worth a great deal, actually. As Patrick Hruby explained at Sports on Earth, the idea that NCAA schools lose money on sports is “utter balderdash.”

Athletic departments operate as nonprofit organizations, which means they have: (a) no incentive to spend wisely; (b) lots of incentive to burn through every dollar they generate. The result is a kind of fiscal schizophrenia—since amateurism rules prevent the flash flood of cash rushing through big-time college sports from going to athletes in the form of competitive, market-rate salaries, the money flows everywhere else: inflated coach and athletic director salaries; indirect recruiting inducements like fancy weight rooms and swanky jock dorms; unnecessarily high budgets for non-revenue sports. Economists call this phenomenon gold-plating.

Oh, right. Save for a nod at the ongoing lawsuits and the potential for intervention by both the courts and Congress, USA Today largely avoids discussing the fact that that the NCAA is able to rake in buckets of cash because they’re not paying a dime in labor costs.

An actual accounting of the NCAA’s profit and loss would lend a great deal of credence to the idea that they should start paying athletes. A grim economic forecast, however, makes it a tad easier for Emmett and the rest to say with a straight face, “Heck, we’d love to compensate these fine student-athletes, but we’re broke! We shelled out millions on a state-of the art facility already and the football or basketball coach is probably your state’s highest-paid employee. Sorry!”

Conveniently, USA Today’s report arrives a few days after the NCAA announced that it had reached a deal with CBS and Turner to extend the broadcast rights to the Men’s Basketball Championship for an additional eight years through 2032, adding a whopping $8.8 billion to their coffers. While the NCAA claimed that 90 percent of the March Madness money will “benefit college athletes,” that statement is derived from the same logic that the NCAA uses to flip its ledgers from black to red.

“It gives nearly all of its money to administrators, coaches and facilities, which will now be getting even more,” Kevin Trahan wrote at Awful Announcing. “It’s completely nonsensical to claim that money that’s going to coaches, administrators and facilities is actually going to athletes.”

And that’s how amateurism, a system of legalized wage suppression that ends up being indistinguishable from indentured servitude, continues to exist in the 21st century.