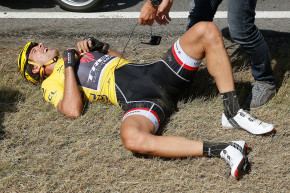 Tired of pedaling, pro cyclists are apparently installing motors in their bikes because why the hell not? 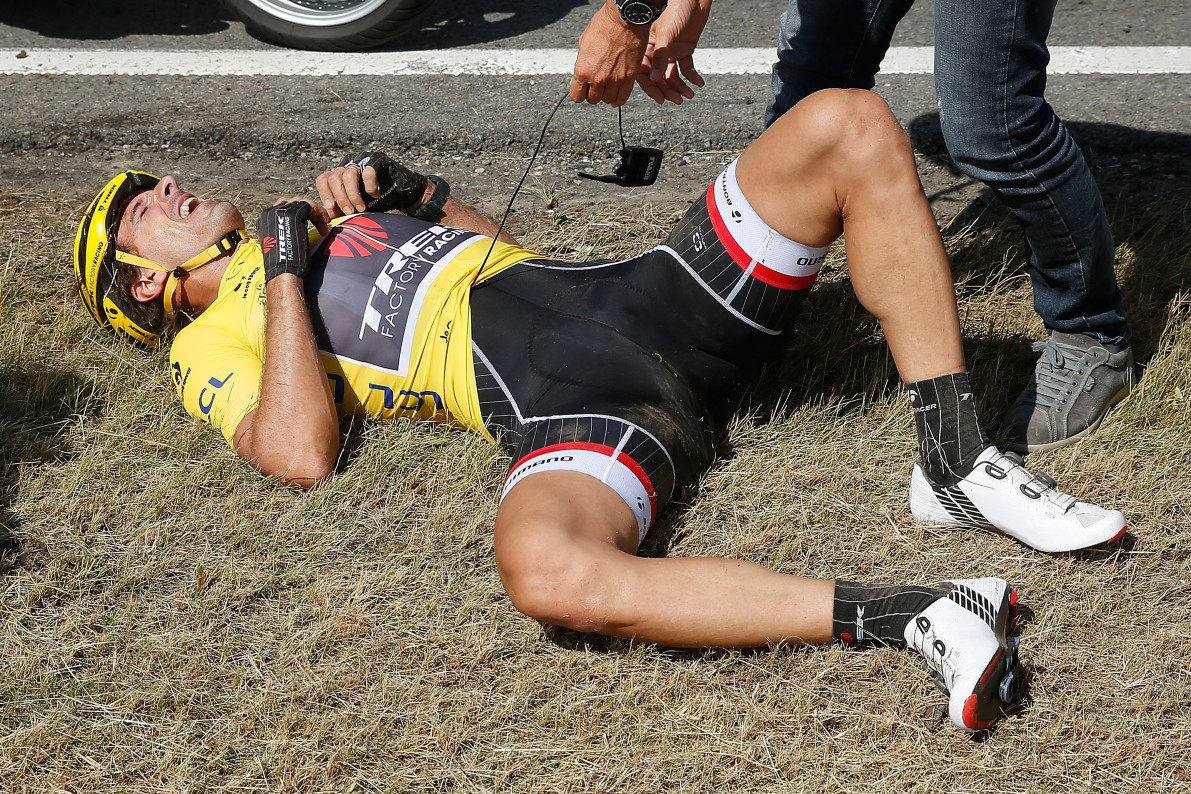 Apparently, cheating is just like riding a bike. As anyone who’s pedaled around a hilly neighborhood or attempted a spin class with a maniacal instructor knows, riding a bike far and fast is hard work. Perhaps that’s why modern cyclists appear to be cheating rampantly, again.

Doping marred cycling for nearly two decades (see Armstrong, Lance) with one report noting that, of the 81 riders who logged top-10 finishes at the Tour de France from 1998 through 2013, 53 of those riders—or 65 percent—were either sanctioned for doping or have been strongly suspected of such, according to SportingIntelligence.com. Even last year’s Tour de France winner, Chris Froome, had his second yellow jersey marred by a French scientist’s claim of an “abnormal profile” for his dramatic Stage 10 ride. (Froome denied the allegation.)

With drug testing improving, cyclists now appear to be seeking external enhancements—motors. As The Wall Street Journal reported last summer, so-called moto-doping had become a hot topic of conversation in the elite cycling world, and in January, Femke Van den Driessche, a leading competitor in the women’s U23 world championship, was caught for using an illegal motor in her bicycle. (She later chose not to defend herself.) Of course, it seems redundant to say “illegal motor” because there’s no such thing as a legal motor in this sport or else it would be motorcycle racing.

She is apparently not alone, however. A joint investigation by an Italian newspaper, Corriere della Sera, and France’s Télévisions Stade 2 claims to have proof of seven cyclists racing with motors embedded in their bicycles, five with bottom bracket motors and two with rear-wheel magnet systems. (Here’s the original report in Italian.) The media companies used thermal imaging cameras disguised as TV cameras. The reporters then, as Deadspin translated, presented their findings to the UCI president, who was concerned but said there’s no definitive proof, and to a thermal imaging expert, who deemed the evidence to be suspicious. The seven riders were not named.

The report also included a visit to a bike shop that manufactures these devices: the bottom bracket motor can apparently generate 250 watts and is turned on when going uphill while the magnet system provides 60 watts and has a bluetooth activator.

First, blood doping gave riders a boost. (Or was it the Jack Daniel’s?) Now motors apparently are giving the bikes themselves some propulsion, which inherently defeats the intrinsic nature of a bicycle and the entire purpose of the race. While there will always be incentive to cheat  for reasons of finances and fame, one has to wonder if the sport itself has become so daunting that it needs some refinement, perhaps with slightly less grueling stages or durations.

Otherwise, just make the Tour de France a Motocross event and carry on.