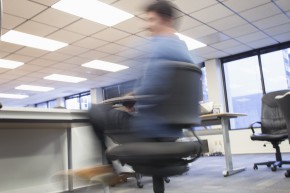 How Fidgeting At Your Desk Can Help You Live Longer
By Joshua A. Krisch

How Fidgeting At Your Desk Can Help You Live Longer

Sitting all day isn't very healthy—but fidgeting at your desk may mitigate some of that harm, a study suggests 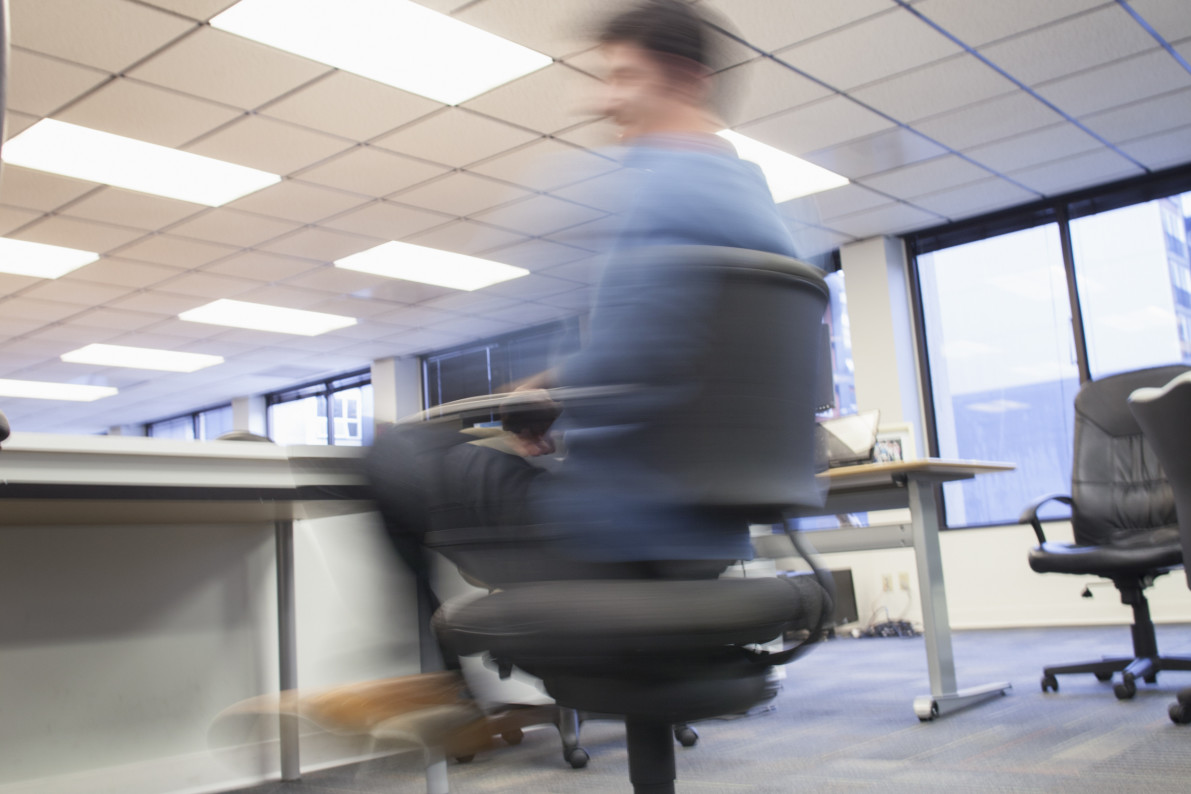 Sitting at your desk all day isn’t necessarily good for your health, but a new analysis of data originally published in 2015 reveals that there may be an easy way to mitigate some of that harm—by fidgeting. After examining data from nearly 13,000 women, scientists found that those who sat all day while fidgeting lived longer, healthier lives than those who sat at their desks like statues.

“Our results support the suggestion that it’s best to avoid sitting still for long periods of time,” said coauthor Gareth Hagger-Johnson of the University of Leeds in the UK in a press statement. “Even fidgeting may offer enough of a break to make a difference.”

More When You Binge-Watch TV For 4 Days Straight, Things Get Weird

One unfortunate reality of the modern workplace is that even very active adults often spend up to fifteen hours sitting down per day, and studies suggest it’s hurting us. Sitting for long periods of time has been linked to obesity, high blood pressure, high blood sugar, high cholesterol levels and early death from cardiovascular disease and cancer. But there’s good news—even short breaks in sitting time appear to offer some protection from these negative outcomes. Researchers wondered: Does fidgeting help, too?

For the study, which was initially conducted in 2015 and then revisited in a BMJ commentary article published this week, researchers gathered data on more than 35,000 women and confirmed that those who sat for the most consecutive hours had the highest death rates, but found that those who reported high rates of fidgeting were healthier, on average.

The findings suggest that it may be time to vindicate people who just can’t keep still, and perhaps even congratulate them on their healthy lifestyle choices. The next time you see someone with restless leg syndrome, remember—that leg will likely still be shaking, long after you and your sedentary seat mates have succumbed to a chair-induced illness.

Perhaps coauthor Janet Cade of the University of Leeds put it best: “While further research is needed, the findings raise questions about whether the negative associations with fidgeting, such as rudeness or lack of concentration, should persist if such simple movements are beneficial for our health,” she said.