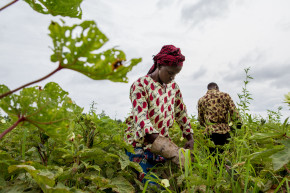 How Your Carbon Footprint (Sort Of) Helps Local Farmers
By Joshua A. Krisch

How Your Carbon Footprint (Sort Of) Helps Local Farmers 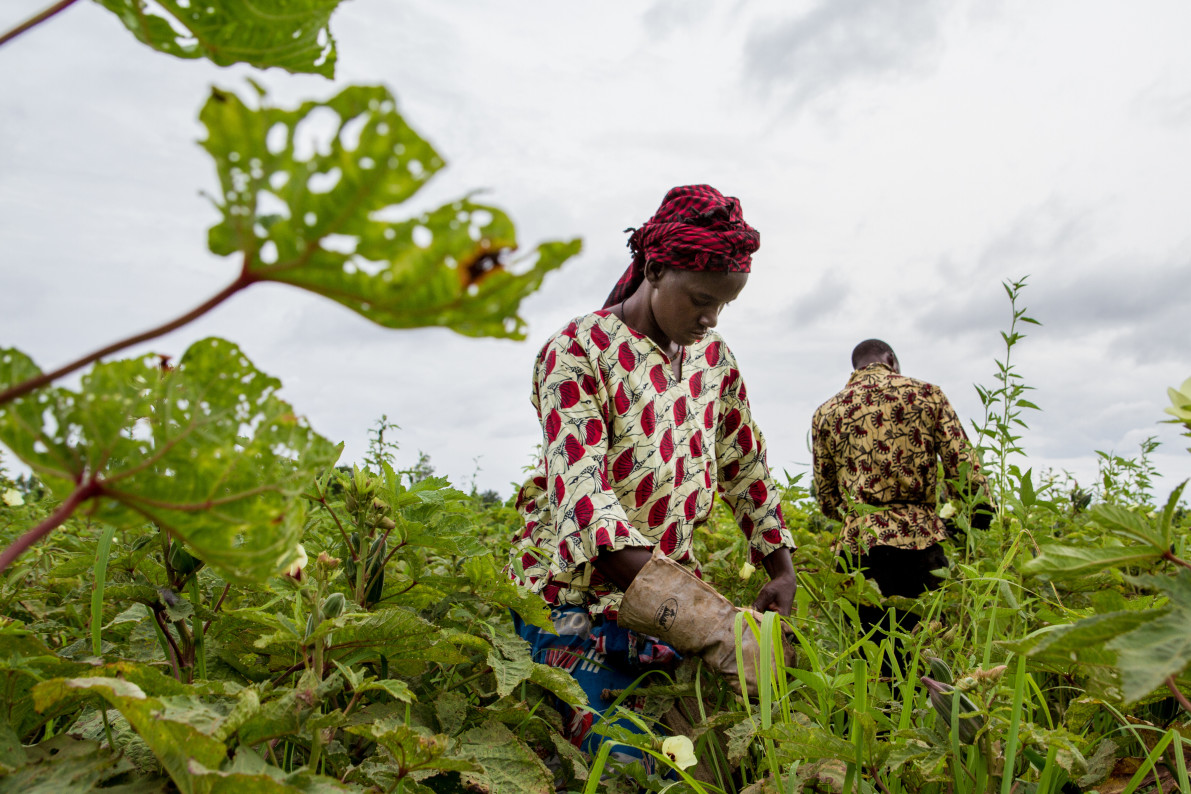 Oddly, these farmers from Mali could benefit from our carbon emissions — (Francesco Fiondella)
By Joshua A. Krisch
Apr 18, 2016 at 11:52 AM ET

Climate change is ruining our planet, increasing the rates of extreme weather events, helping spread dangerous diseases, killing off endangered wildlife and bringing ruin to local farmers—with exceptions. In fact, a new study in Nature Climate Change suggests that some local farmers are actually seeing higher crop yields because of the carbon that we’re pumping into the atmosphere.

Now this does not mean climate change and carbon emissions are good for the planet, but it does suggest that the impacts of global warming are far more complex than we once thought. “Most of the discussion around climate impact focuses only on changes in temperature and precipitation,” said coauthor Delphine Deryng of NASA’s Goddard Institute in a press statement. “To adapt adequately, we need to understand all the factors involved.”

Let’s get one thing out of the way—carbon emissions are not good. While it is technically true that plants require carbon dioxide to survive, studies have shown that many crops suffer when fed too much CO2. Besides, climate change causes heat waves, droughts and flooding, none of which are exactly healthy for our crops. Of course, anti-climate change politicians are invariably baffled by scientific nuance, and have nonetheless taken every opportunity to argue that plants need carbon, so we shouldn’t try to stop climate change.

But in this new study, scientists claim that too much carbon isn’t always bad news for crops—and that, indeed, some crops may flourish even as our seas rise and our planet careens toward utter destruction. Comforting, right?

The key, the authors write, is water storage. Plants usually take in carbon dioxide through tiny holes in their leaves known as stomata. When these holes open, water inevitably leaks out. If there is a high concentration of carbon in the air, plants seldom need to open their stomata and so conserve moisture. Scientists call this phenomenon carbon fertilization.

But until now, there was scant evidence that carbon fertilization could occur outside of a laboratory setting. So 16 top climate and plant scientists from around the world scoured the latest crop models and data from ongoing field experiments, and calculated how much more efficiently crops will use water if climate change continues unimpeded. Their results suggest that wheat crops will begin to use water 27 percent more efficiently, soybeans will increase their efficiency by 18 percent and that corn and rice would both become roughly 10 percent more water efficient. Then, the scientists calculated the expected crop losses due to rising temperatures, including extreme weather conditions. They conclude that we’ll probably see a net gain in wheat crops despite rising temperatures, but that corn is in trouble and expected to take a net loss. Meanwhile, the losses and gains for soybeans and rice are still too close to call.

Still, greater crop yield is not necessarily a win. Since prior studies have shown that high levels of carbon increase biomass but not nutrition in crops (because nitrogen and other mineral levels cannot keep up with the carbon boost) it is possible that even wheat may suffer under climate change—albeit not in crop quantity, but in crop quality. Worse, Bruce Kimball of the U.S. Department of Agriculture reviewed the paper, and noted that other studies have shown that the benefits of higher carbon concentrations eventually bottom out, but that the damage caused by rising temperatures continue to multiply with every degree.

“Thus, for greater warming and higher CO2 the results would likely be more pessimistic than shown in this paper,” he says.