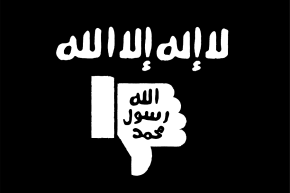 "Whatever comments you see supporting the Islamic state, like them." 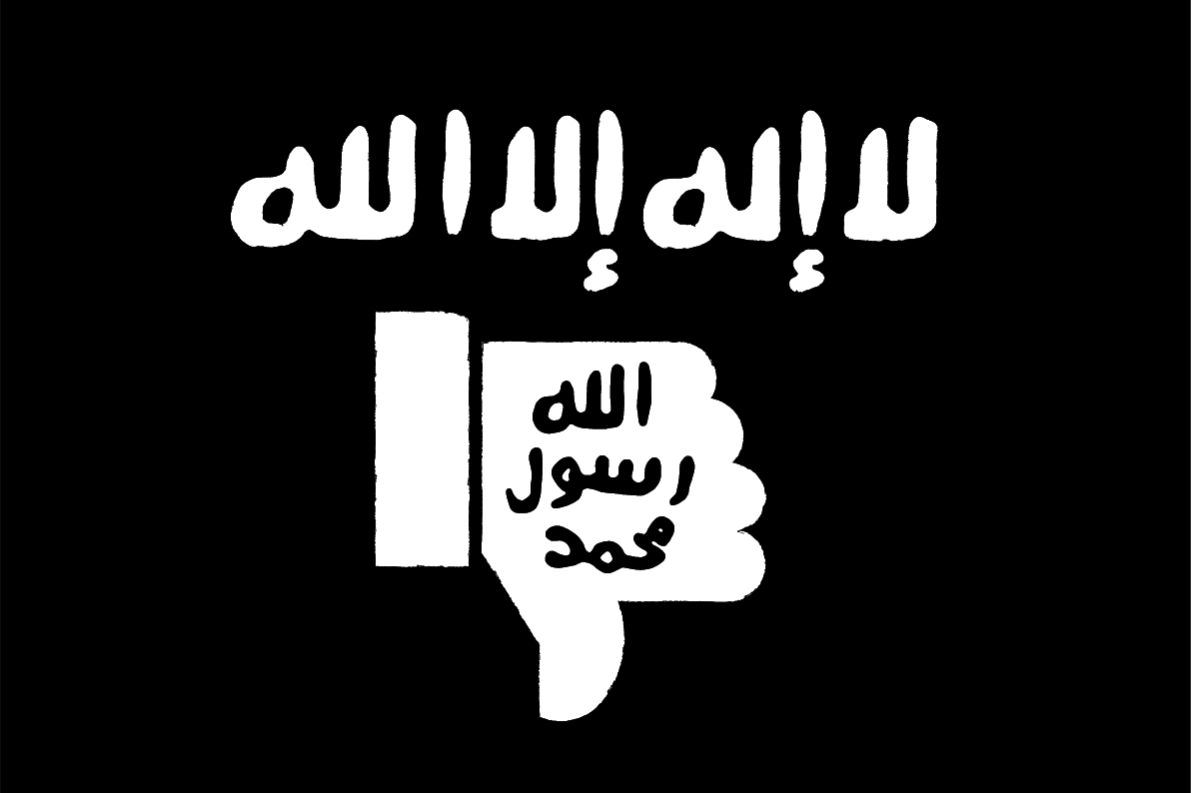 ISIS supporters have organized an online army of trolls in yet another effort to assert their online presence and spread their propaganda across Facebook and Twitter.

To mobilize, they’ve created a channel on the messaging app Telegram called the “Online Dawah Operation,” which has grown popular among their fellow ISIS adherents since it launched several weeks ago, Vocativ has learned. Not only does the Telegram group offer insight about ISIS’ trolling tactics, but it also serves as a clear example of how the extremists use their online network of supporters to disperse and promote their message.

More ISIS Warns: Better To Stay With Us Than Become A Refugee

The idea, the channel says, is to “dominate the whole post and make some strong Dawah“—the practice of inviting non-Muslims to turn to Islam. But more than anything, the effort appears to be aimed at drawing positive attention to the Islamic State and dispersing propaganda.

Last weekend, for example, the group’s supporters were urged to comment on a Facebook post published by the Russian television network RT about the arrest of a taxi driver and ISIS recruiter in Moscow. The Telegram channel declared: “Attack begins..Now! Everyone go FULL force on this post.” A few minutes later, Facebook users affiliated with the Islamic State commented on the post and praised ISIS.

The channel also advertises another Telegram group called “content for attacks” where supporters can find propaganda videos and other materials to post across social platforms. It gives a weekly “schedule” showing what platforms should be targeted every day of the week. This week, two out of five days are dedicated to operations on Twitter while the other five are focused on Facebook.

For those not up on the basics of trolling, the channel also offers instructions, such as tips on how to create new Facebook accounts quickly and without using a phone number. Other instructions explain what “attacks” on the platforms should look like. “For the operation, try to split long paragraphs into small points that one can read easily at a time,” a recent post on the channel said. “No need to just copy and paste very long statements in the comments that people would just skip. You can use your own points with reference to Quran and Sunnah. But try to keep it short and concise so that they can read it.”