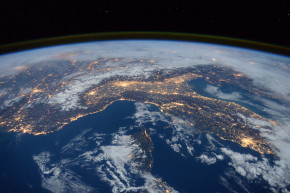 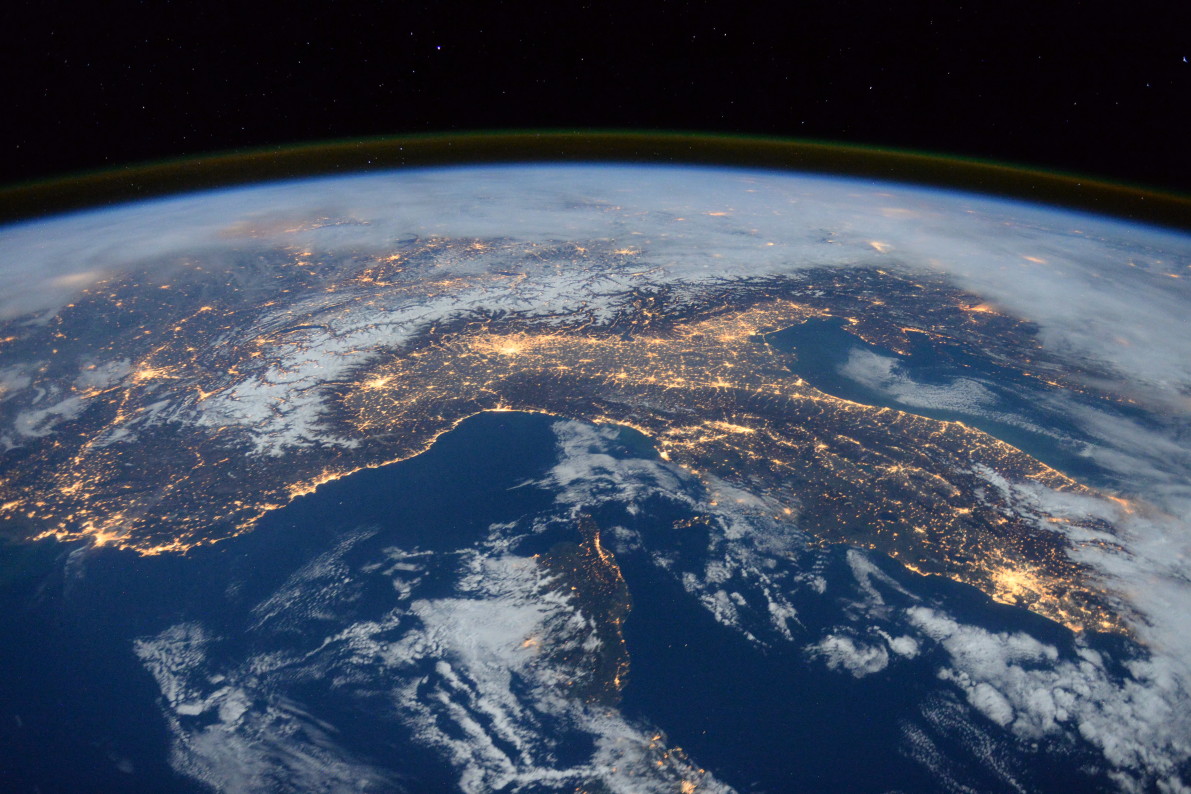 In another possible sign that global climate change is occurring way quicker than anyone previously thought, new data released by the Japan Meteorological Agency and NASA has shown that this March was hottest on record. The news comes after February broke global temperature records by a “stunning” margin.

Michael Mann, a climate scientist at Penn State University, was reasonably shocked by the March figures. “Wow. I continue to be shocked by what we are seeing,” he told the Guardian. “The [new data] is a reminder of how perilously close we now are to permanently crossing into dangerous territory.”

Although El Niño is driving up global temperatures, it’s only doing so a little bit. And while other factors may play a role in these recent upticks, it’s undeniable at this point that humans are to blame.

“That’s why we’re seeing so many records lately,” writes astronomer Phil Plait in Slate. “El Niño might produce a spike, but that spike is sitting on top of an upward trend, the physical manifestation of human induced global warming, driven mostly by our dumping 40 billion tons of carbon dioxide into the air every year.”