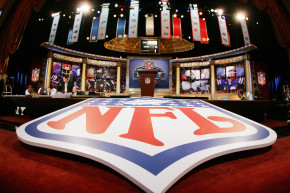 When trading for the top pick in the draft, teams would do well to consider how dicey the outcome has been in the past 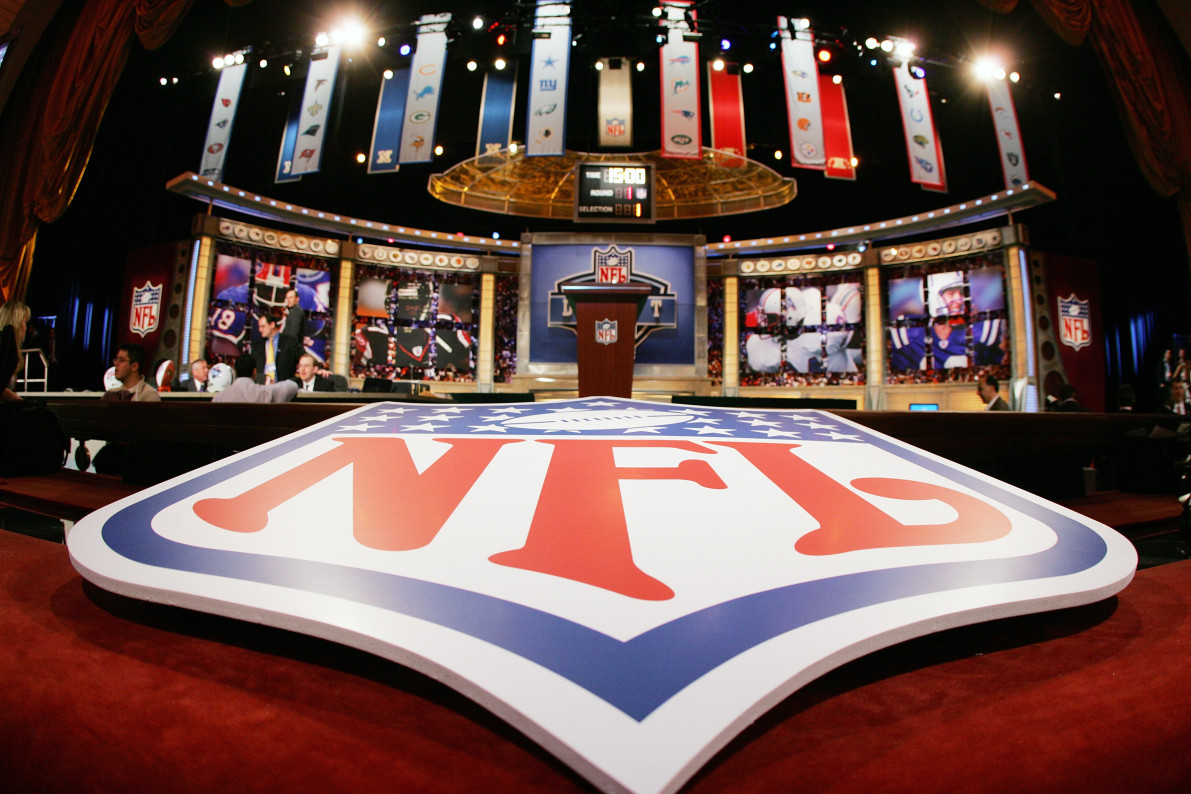 With their big L.A. debut looming and no one resembling a pro quarterback on their roster, the Los Angeles Rams shook up the NFL draft on Thursday by trading six high-round picks to the Tennessee Titans for the first overall pick in the draft.

The Rams will presumably use the pick on either North Dakota State QB Carson Wentz or California’s Jared Goff, and while any price is worth a franchise quarterback, the Titans are getting a ransom in return—two first-round picks, two second-round picks, and two third-round picks (the Rams also get a third- and sixth-round pick from the Titans).

It’s a bold move for the Rams and head coach Jeff Fisher, who know firsthand how poorly this can work out for the team trading up, as not even four years ago they shipped the No. 2 overall pick to Washington for a similar haul. The Rams ended up getting a bevy of starting players out of it while Dan Snyder only got a splitting migraine called Robert Griffin III.

It’s hard to imagine the Titans not finding at least a couple good players with those six picks, but if history is any indication, the payoff for the Rams is anything but a sure thing. Of the five times the first overall pick has been traded in the NFL, only twice has the resulting pick clearly panned out.

The reassuring thing for Los Angeles is that one of those picks was made by the Rams. In 1997, Jets GM Bill Parcells acted on his theory that quantity was better than quality when it came to draft picks by trading the first overall pick to the Rams, who used it on tackle and future Hall of Famer Orlando Pace. The Jets spun what they got from the Rams into seven picks total, but none of those players became anything more than a solid starter in New York.

Trading the first overall pick is a rare occurrence across the pro sports leagues. In the NBA, this hasn’t happened (at least before or on draft day) in the modern era of the draft except in 1993 when Golden State acquired Chris Webber from Orlando right after he was drafted in exchange for Penny Hardaway and three first round picks.

It’s happened a number of times in the NHL, but not since 2003, when the top pick was traded for the fourth time in six years. At the time, the cost of such a swap was relatively meager compared to the NFL—Florida switched out the first pick and a third rounder in exchange for the third overall pick, a second rounder, and a throwaway forward.

The year prior, Columbus and Florida exchanged the first overall pick and third overall pick for what amounted to absolutely nothing because the pick-exchange options in the trade weren’t exercised.