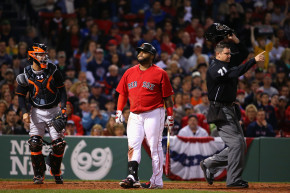 A former personal trainer of Pablo Sandoval went on the record about him, bad idea jeans abound 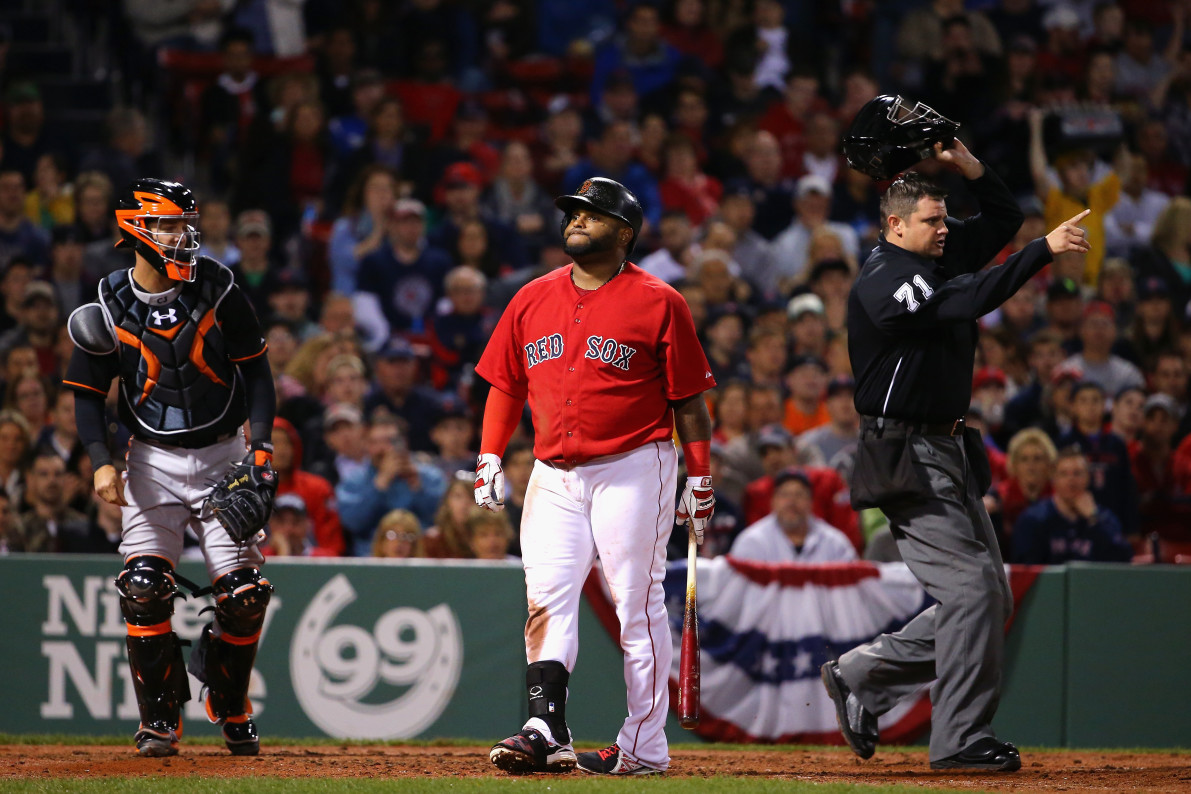 The Boston Red Sox don’t seem to be very happy about Pablo Sandoval’s waistline, but since he’s still barely a year plus into the 5-year, $95 million dollar contract he signed last season, the question of Sandoval’s girthiness has turned into a minor dust-up. Both the player and the front office are offering differing versions of what he was asked to do in the offseason weight-wise and what training methods he used to get there.

Now that Sandoval is struggling with a nagging shoulder injury that may require surgery, the Boston Herald took it a step further, interviewing a former personal trainer of his, Ethan Banning, who proceeds to air out all of Sandoval’s business.

Banning calls him “almost childlike” and compares him to an addict, but only because he cares, dontcha know.

“I care about him greatly,” Banning told the Herald, even though he hasn’t been Sandoval’s personal trainer or even spoken with him since the end of the 2011-12 offseason. “But it’s a tough love. He needs to be smart enough to say there’s a problem. It’s like the alcoholic that won’t admit he’s an alcoholic: well, you can’t address that you’re an alcoholic if you don’t ever admit there’s a problem. He’s got to address that.”

Oh, that’s right. Banning has no idea what Sandoval’s current eating and training habits are like, considering he hasn’t had any contact with him—let alone serving as his personal trainer—for over four years.

Further, Banning could not and should not diagnose whether or not Sandoval has an eating disorder even if Sandoval was still employing him. He is not a medical professional or a mental health provider, and as such, he’s not qualified to make that call. Given that, yes, personal trainers become deeply acquainted with both their client’s personal and medical histories, it’s a bad look to give up the goods like this.

Vocativ spoke with Dellan Bruder, a New York City personal trainer for the last 11 years who largely works with high profile individuals in finance. He said that while there’s no strict legal code prohibiting a trainer from divulging information about his or her client, it would be considered “unethical.”

“Unless there’s a legitimate legal or medical reason,” Bruder said, such as using performance enhancing drugs or another banned substance, “there’s no reason for a trainer to blab about private behavior. Not if he wants to have any kind of career.“

Though Banning isn’t a member, according to the IDEA Health and Fitness Association, an organization of over 250,000 fitness and wellness professionals, their code of ethics instructs personal trainers to “respect the client’s right to privacy. A client’s conversations, behavior, results and—if appropriate—identity should be kept confidential.”

So yes, fans have every right to fret about Sandoval’s physical condition, but there’s no justification for the Boston Herald giving a guy that worked out with Sandoval four years ago a forum to spout unverifiable gossip. Hopefully, it will at least cost Banning his entire client list.