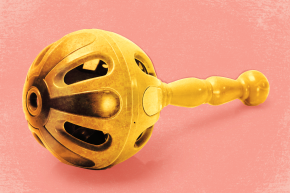 Women Earn More When They Wait To Have A Baby 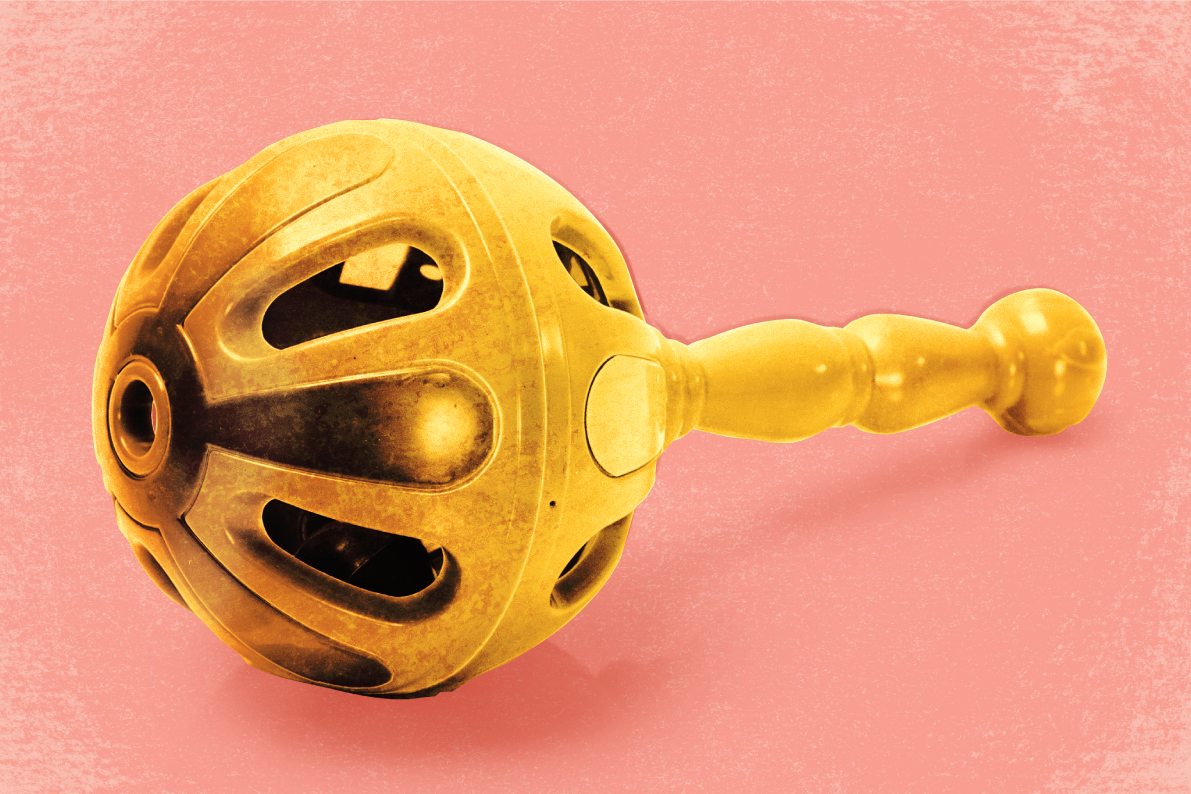 For women who want to have children, the advice is typically to not wait too long—you know, lest your eggs shrivel up and die right along with your sex appeal and cultural relevance. Cue the patronizing lectures from possibly well-intentioned strangers about diminishing ovarian reserves and the exorbitant costs of IVF. But, actually, new research suggests that waiting can be an excellent thing for a woman to do—that is, if she cares about maximizing her money-making potential.

In fact, women who wait until after age 30 to have their first child have significantly higher lifetime earnings. “Children do not kill careers, but the earlier children arrive the more their mother’s income suffers,” said co-author Raul Santaeulalia-Llopis, an assistant professor of economics at Washington University, in a press release. “There is a clear incentive for delaying.”

Past research has strongly established that women experience a “motherhood penalty”—which can mean a decrease in everything from pay to promotions to perceived ability in the workplace—but this is the first study to look at the impact of the timing of motherhood and lifetime earnings.

The paper, published in the journal PLOS, looked at 14 years worth of statistics on birth and household data for almost 1.6 million Danish women between the ages of 25 and 60. (Denmark is ideal for this kind of research because the country keeps extensive socioeconomic records.) Researchers calculated the average annual salary for each woman in order to calculate salary losses over the course of their lifetimes. They found that, regardless of education, women who first gave birth at age 30 or younger had lower lifetime incomes. But college-educated women who delayed kids until after age 31 earned more over their lifetimes than women without children.

Regardless of college education, women who gave birth before age 28 made less throughout their careers. For the youngest mothers, though, education seemed to play a role: College-educated women who had a kid before age 25 lost the equivalent of roughly two years of their average salary over the course of their careers. Women who had a child that early but had no college degree lost two-and-a-half years of their average salary over their lifetime. Education also played a role in short-term losses, which generally hit women without college degrees the hardest.

What’s a woman to do when faced with the competing imperatives of fertility, which declines with age, and lifetime earnings, which increases with delayed motherhood? Well, it’s important to note that the study hasn’t established cause and effect—it might be that younger mothers choose lower paying but more family-friendly fields, or that they miss out more in terms of critical early career experience. Besides, whether it’s income or fertility, science can only give us averages, not individualized answers—especially not to such life-changing questions.