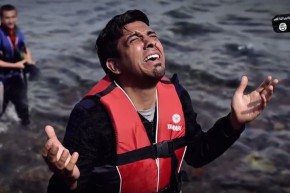 ISIS Warns: Better To Stay With Us Than Become A Refugee
By Gilad Shiloach

ISIS Warns: Better To Stay With Us Than Become A Refugee

"Those who left the land of Islam are freezing in the winter’s cold," says group in latest propaganda video 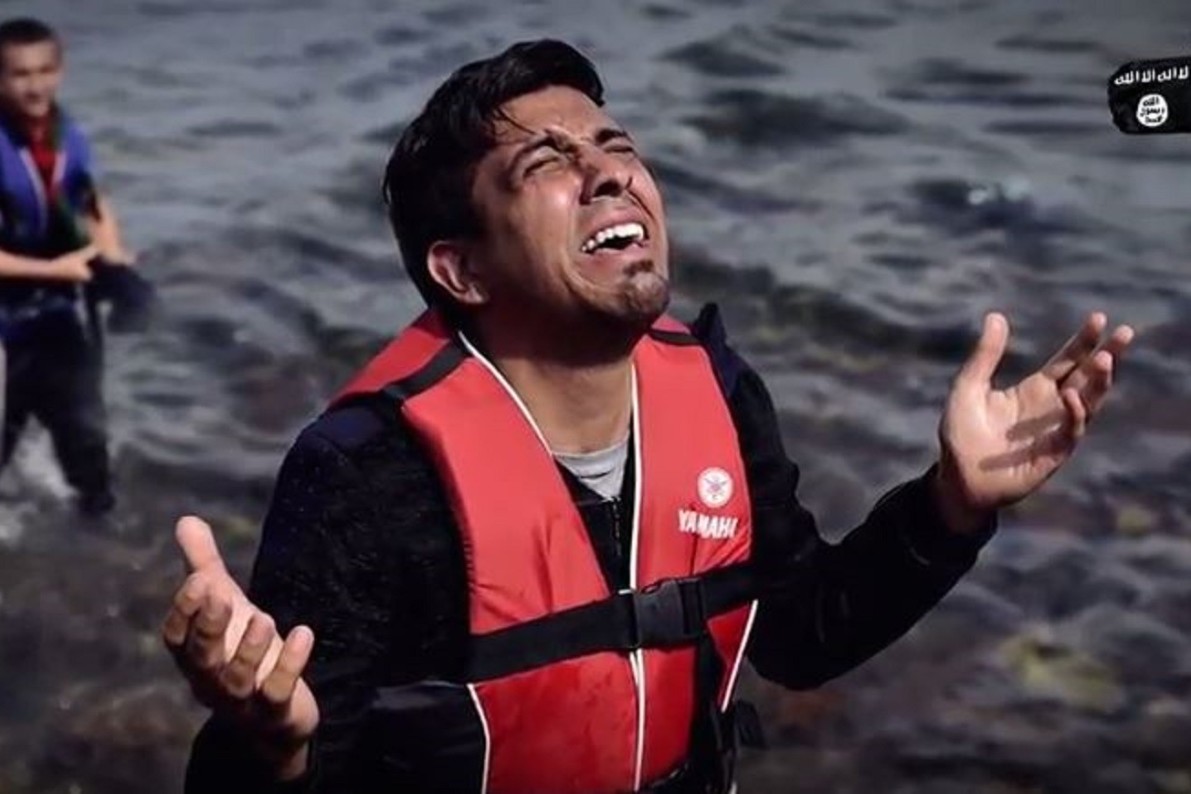 ISIS is renewing its push to convince Iraqis and Syrians from fleeing areas under its control, most recently with a propaganda video trying to highlight the misery many of those seeking asylum encounter after they’ve gone.

The group’s Nineveh province released a video on Thursday attempting to contrast the experience of asylum seekers with people who remain in ISIS-controlled terrain. Seven minutes long, the video shows several scenes of men and young children playing in green fields, riding carousels, all smiling and happy.

The video, found by Vocativ’s analysts, ends with images of migrants in tents, waiting in lines, held behind wire fences.

“Those who left the land of Islam live under the burden of (refugee) camps, freezing in the winter cold, and burning in the summer heat, begging for a piece of bread and even drinking water,” voices in the video say. “Many of those (who left Syria and Iraq) also drowned in the water before arriving in the land of infidels. Some were shocked by the painful reality, and wished they’d drowned rather than coming to a land of humiliation and disgrace.”

It’s not the first time ISIS has sought to chastise people leaving its so-called caliphate for safer areas. Last September at the height of the refugee crisis ISIS put out a series of propaganda videos rebuking those fleeing, telling them to come back to the Islamic State.

“Everything is secure,” an elderly man says in the latest video, praising life under ISIS rule. Everything is “good and merciful.”