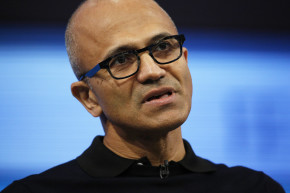 Microsoft Amps Up Battle For Privacy By Suing U.S. Government
By Jennings Brown

Microsoft Amps Up Battle For Privacy By Suing U.S. Government 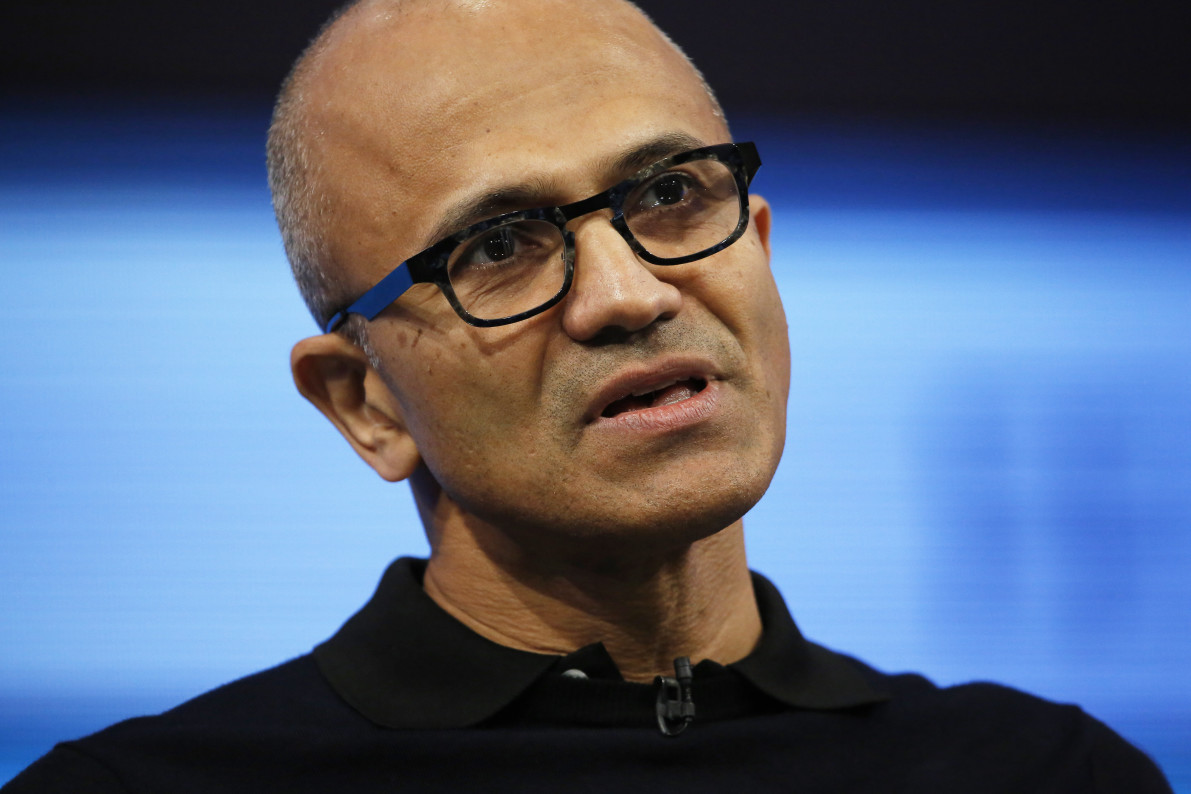 Apple isn’t the only tech titan fighting for your privacy. Microsoft has filed a lawsuit against the U.S. Department of Justice over the right to tell customers when federal agents search their data.

The suit is the corporation’s strongest move yet in the fight against the Electronic Communications Privacy Act (ECPA), which can force Microsoft to stay silent when government agencies access emails or private information on the company’s cloud storage. Microsoft argues that this law violates customer’s Fourth Amendment right to know if they’re being searched, as well as Microsoft’s First Amendment right to communicate with customers about government investigations.

Microsoft, along with many other tech companies and civil liberty proponents, believe the 30-year-old ECPA is outdated, as it was created at a time when few homes had internet access and cloud storage was much rarer.

Over the last year and a half, the U.S. government has required Microsoft to stay silent on 2,576 legal demands. Of those searches, 68 percent had no end dates, meaning Microsoft may never be able to tell those 1,752 customers that their data was accessed by federal agents, according to the lawsuit.

“To be clear, we appreciate that there are times when secrecy around a government warrant is needed,” Microsoft’s president and chief legal officer Brad Smith wrote in a blog post. “But based on the many secrecy orders we have received, we question whether these orders are grounded in specific facts that truly demand secrecy. To the contrary, it appears that the issuance of secrecy orders has become too routine.”

Microsoft has been fighting for privacy on behalf of its users for years through expanding encryption waging legal battles; this lawsuit is just the latest development in an ongoing fight against government intrusion.