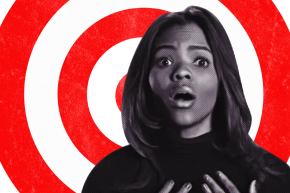 Social Autopsy is creating a database of trolls. What happens next won't surprise you! 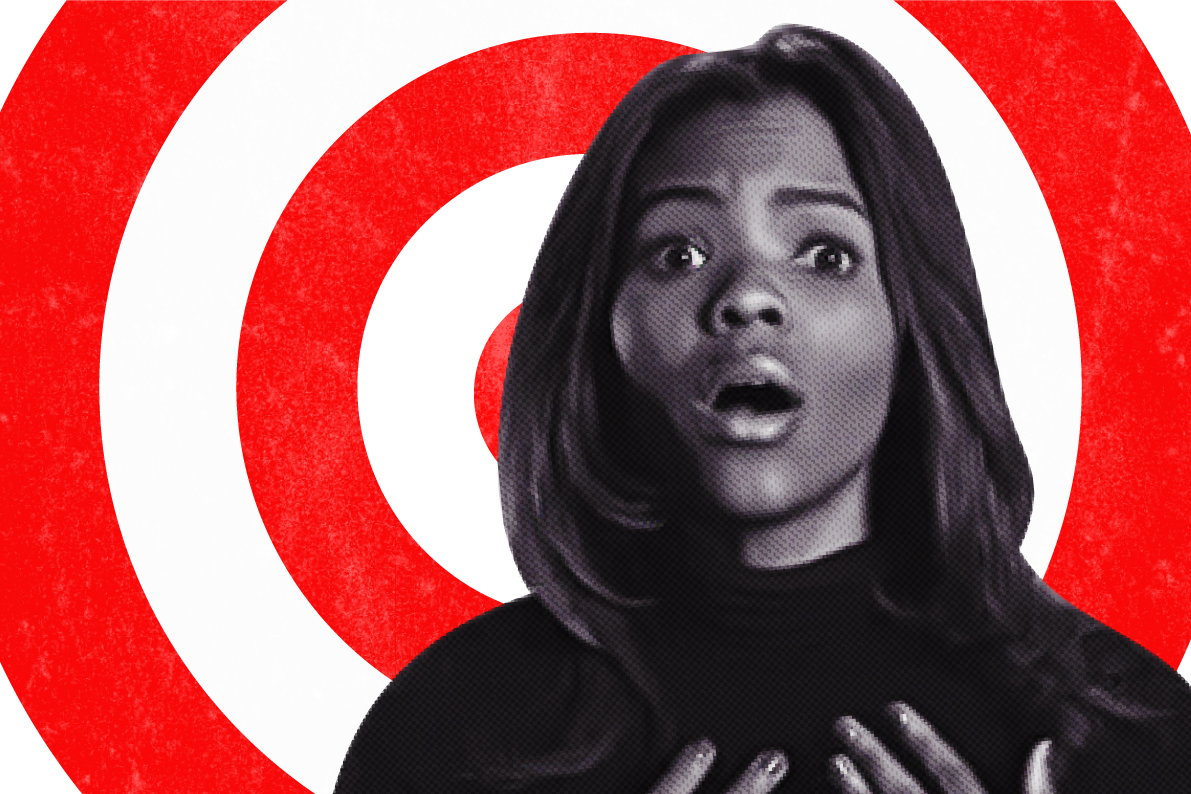 Earlier this week, Candace Owens launched a Kickstarter to fund an online database to expose cyber bullies and trolls. “We are about to break the internet. Literally,” the campaign’s fundraising page read. Within 48 hours, it had attracted the attention of the most infamous forum for, you guessed it, cyber bullies and trolls: 4chan. Users took to the anonymous messaging platform to discuss ways to dox Owens, bombard Kickstarter with complaints and hack the project’s website, www.socialautopsy.com.

On Thursday, Kickstarter announced plans to suspend the campaign, which had raised over $4,000. In an email sent to Owens and provided to Vocativ, Kickstarter explained, “Projects that center on content that can be deemed hateful or offensive, or that involve people’s personal information tend to be against our community guidelines.”

Owen’s plan is to build a database searchable by first and last name through a combination of user-submitted content and in-house additions. Currently, Social Autopsy asks users to anonymously submit a photo of the person in question, their name, location, employer, URLs for their social media accounts, schools they attend or attended and screenshots of problematic social media postings. Owens says these submissions will be manually reviewed prior to being published to ensure that the social media accounts really belong to the person in question. So far, she says her team has collected information on roughly 22,000 social media profiles.

None of this sat well with users on 4chan, which celebrates total anonymity. In threads devoted to discussing the Kickstarter, users have raised questions about the legality of the project, the practicality of verifying the user-submitted information and the potential for this anti-bullying site to be used for, well, bullying. As one user put it, “This shit is going to be filled with fake information and is a daydream for cyberbullies and trolls.” They’ve also shared Owens’ personal information, photos and names of Social Autopsy’s staff members, tips on hacking the site and screenshots of fake submissions made to the site—for example, a profile bearing Adolf Hitler’s name and image.

Soon after 4chan took notice of the Kickstarter campaign, Owens’ personal information was published on Pastebin, a web app for sharing plain text. According to Owens, her employees were bombarded with abusive messages on Twitter and online trolls claimed to be flooding Kickstarter with calls to end her campaign. “They’re submitting a bunch of false profiles with my name on it,” said Owens, referring to the submission form on Social Autopsy. Some of these fake submissions include fake email addresses combining her name and the word “rape,” and some are blatantly racist as well—for example, “[email protected]” Owens is African American.

A Change.org petition titled, “Kickstarter: Terminate the Orwellian SocialAutopsy.com Campaign,” has been started, although as of this writing it has just under 1000 signatures. The petition also takes issue with the privacy issues and potential for cyber bullying. “In addition to being ethically questionable, their desired platform also poses significant legal questions in respect to privacy throughout the US and EU which must be fully addressed before this can, if at all be allowed to move forward,” it reads. “Beyond this, submissions to the site of names and social media information are themselves anonymous, making such the perfect online tool for revenge smearing or personal attacks.”

Owens, who didn’t know about Gamergate until now, says she isn’t deterred by the response. “It’s very ironic that they think we’re gonna be cyber bullied into not caring about cyber bullying,” she said.