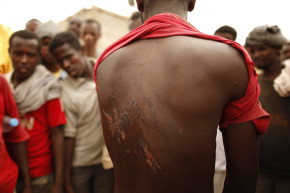 The Psychology Of A Human Trafficking Victim
By Joshua A. Krisch

The Psychology Of A Human Trafficking Victim

Even after the horror ends, up to 80% of human trafficking victims face depression, anxiety and PTSD 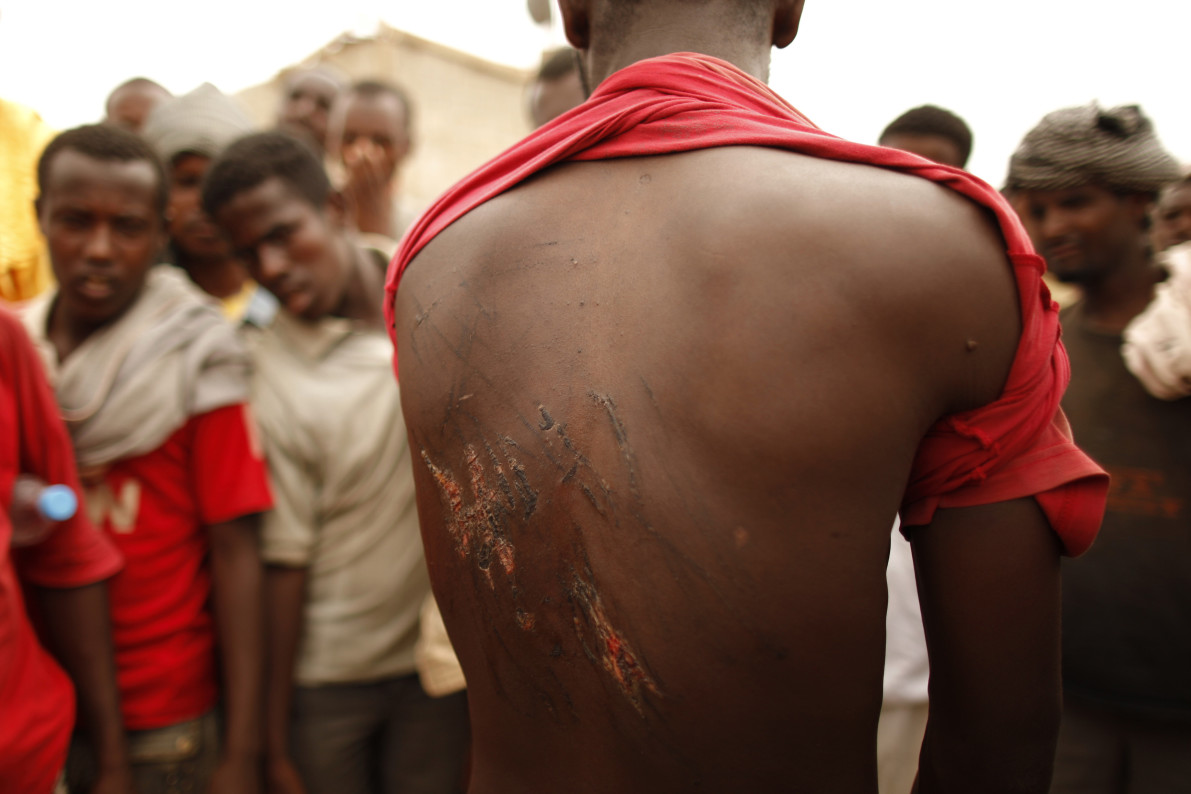 Nearly 21 million people around the world are currently victims of human trafficking, a vile crime that forces innocents into sex work, domestic servitude and hard labor against their will. Now, a new study in the American Journal of Public Health reveals that even rich, developed countries such as the United Kingdom suffer from staggering rates of human trafficking—and that the trauma inflicted by human traffickers often causes lasting psychological damage to victims.

“Human trafficking has devastating and long-lasting effects on mental health,” said coauthor Siân Oram of King’s College in London, in a press statement. “There is an urgent need for evidence on the effectiveness of psychological therapies and treatments to support this highly vulnerable population.”

Human trafficking is a deceptively tame word for what amounts to modern slavery—a $150 billion a year criminal industry that forces children into prostitution and immigrants into farm labor with threats of violence, debt bondage and other manipulative tactics. Of the 21 million victims of human trafficking around the world roughly 68 percent are trapped in forced labor and 26 percent are children. There are an estimated hundreds of thousands of human trafficking victims in the United States.

Plenty of ink has been spilled on the plight of the victims of human trafficking, and how governments can do more to rescue those in bondage and protect at-risk children. But we still know surprisingly little about how to rehabilitate modern-day trafficking victims, especially when it comes to providing psychological treatments. In an effort to learn more about the psyche of the human trafficking victim, researchers coordinated with post-trafficking support services and hospitals across the UK and managed to interview 150 patients.

But psychologists are often ill-equipped to deal with the psychological burden that trafficking victims carry around. In addition to PTSD, depression and anxiety, the American Psychological Association stresses that many trafficking victims struggle to regain their independence after years of helplessness and require help finding housing and jobs. “Clinical and counseling psychologists will probably at some point in their lives have someone in their practices who has been trafficked even if they don’t articulate it as such,” Nancy M. Sidun, psychologist at Kaiser Permanente Hawaii Region and chair of a trafficking task force told the APA. “Psychology as a discipline is behind the times in acknowledging trafficking.”

The study also found that many survivors continue to live in fear of traffickers, even years after they have reestablished themselves elsewhere. “Even after escaping trafficking, the large majority of people in our sample reported that they were still afraid of their traffickers,” Oram says. In light of the findings, Oram argues, the next logical step must be teaching psychologists how to best serve this vulnerable population. “There is an urgent need for evidence on the effectiveness of psychological therapies and treatments to support this highly vulnerable population,” she says.