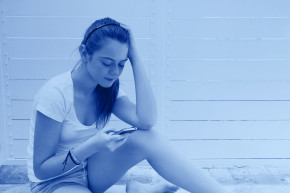 Not Treating Depression Costs A Hell Of A Lot More Than Treating It
By Joshua A. Krisch

Every $1 invested in treating depression and anxiety leads to a $4 gain for the U.S. economy, WHO report finds 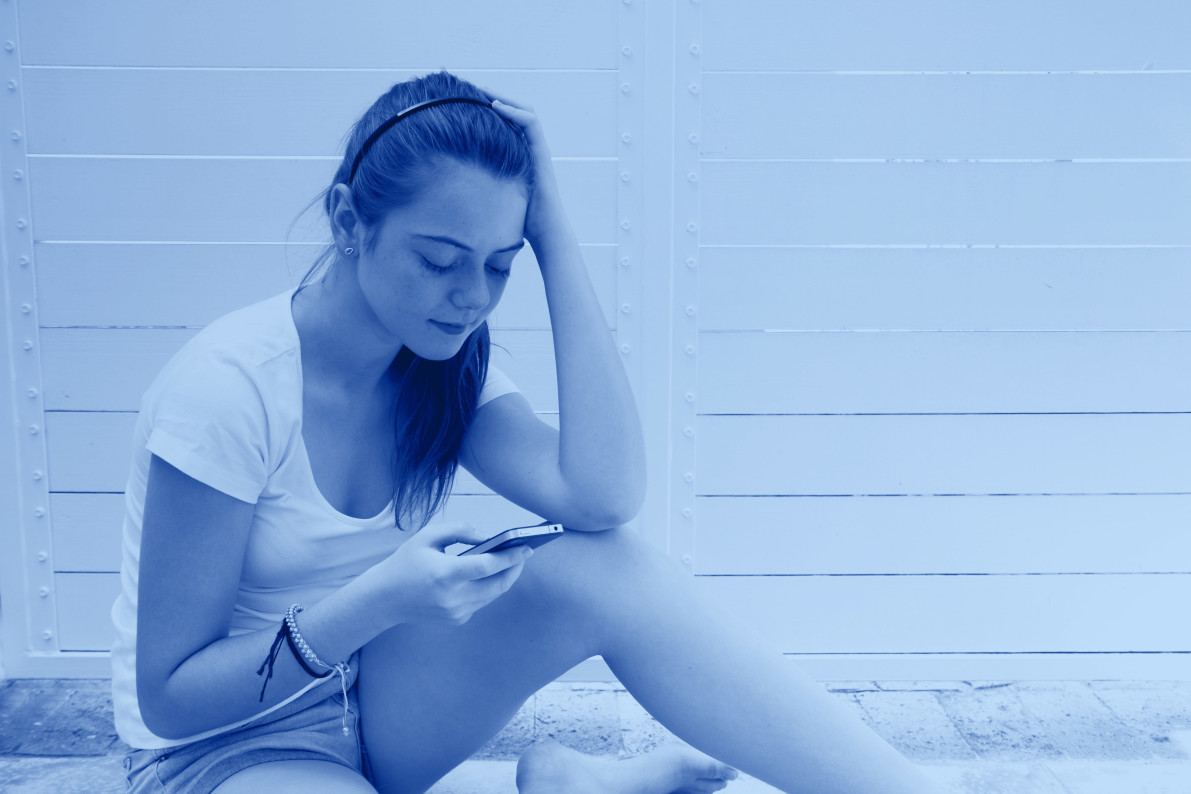 Untreated depression is costing the US government millions of dollars — (Alamy)
By Joshua A. Krisch
Apr 14, 2016 at 5:34 PM ET

“We know that treatment of depression and anxiety makes good sense for health and wellbeing,” said Margaret Chan, Director-General of WHO, the organization that led the study, in a press statement.

“This new study confirms that it makes sound economic sense too.”

Nearly 10 percent of the global population struggles with depression or anxiety, and these rates have skyrocketed from an estimated 416 million in 1990 to more than 615 million in 2013. And a group of 615 million sick people is bound to take a toll on the workforce. Indeed, studies suggest that depression costs the United States at least $83 billion per year in sick leave and poor on-the-job performance—an economic burden as great or greater than that of many other hot-button medical issues, from diabetes to heart disease.

In other words, we’re not likely to see a major investment in mental health any time soon—unless an economic case can be made for spending more on depression and anxiety treatments. To that effect, researchers calculated the costs of scaling up treatments for depression in 36 countries, and found that a modest increase in funding for counseling and antidepressant medication would cost roughly $147 billion—not exactly pocket change. But then they calculated the projected savings in labor force participation, productivity and better general health, and discovered savings of nearly $710 billion.

“Despite hundreds of millions of people around the world living with mental disorders, mental health has remained in the shadows,” said Jim Yong Kim, President of the World Bank Group, another sponsor of the study, in a press statement. “We need to act now because the lost productivity is something the global economy simply cannot afford.”