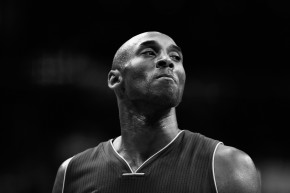 ESPN Made The Kobe Bryant Rape Allegation Into A Branding Story 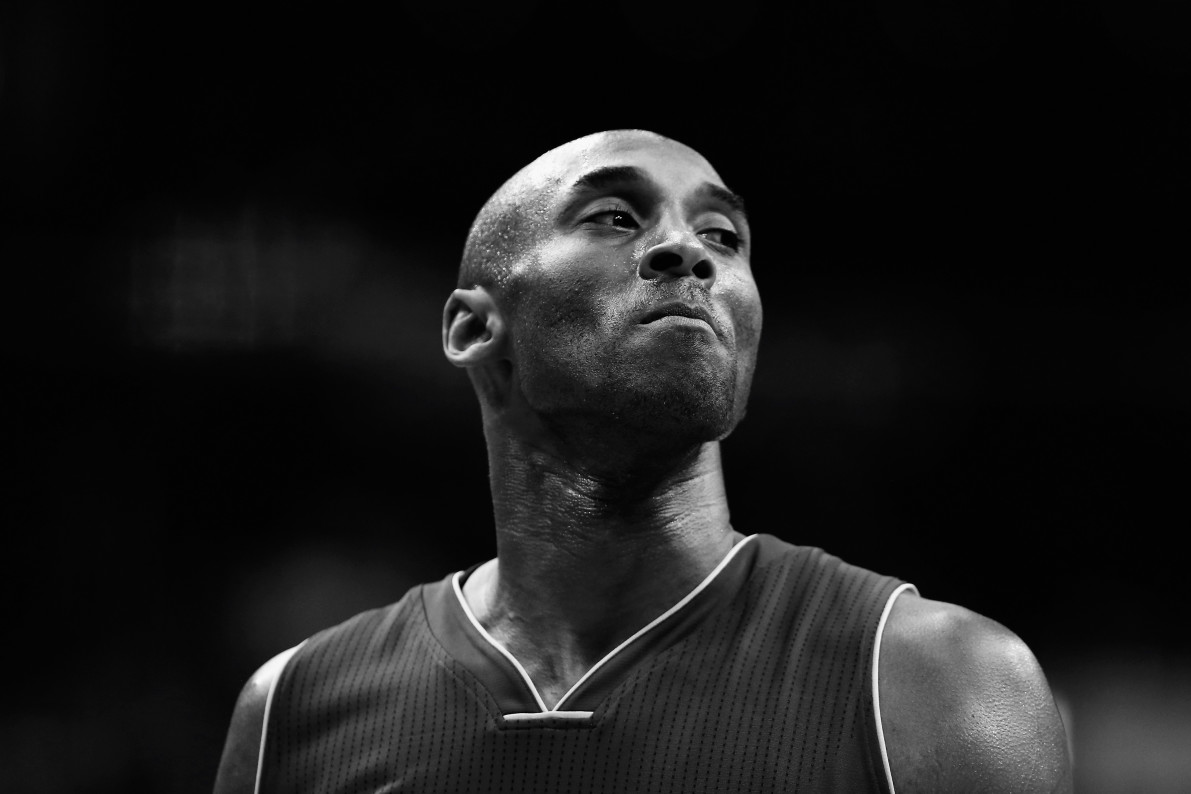 It was a performance for the ages last night from Kobe Bryant. On the night he called it quits, Bryant scored an unfathomable 60 points on 22-50 shooting in a comeback win, netting 15 in the final 3:01 of the fourth quarter to boot the Utah Jazz out of the playoff race. He was, without a doubt, the Black Mamba—for one last game.

A few hours prior to tipoff, though, ESPN brought Ramona Shelburne—who’s been spending a good amount of time with Bryant during the last days of his pro career—on to talk with Hannah Storm on “Face to Face” about all things Kobe.

Storm and Shelburne were discussing the 2003-04 Lakers season, during which Bryant was somewhat preoccupied by the ongoing criminal proceedings stemming from the allegation that he’d raped a 19-year old woman in a Colorado hotel. Storm asked Shelburne how Bryant recalls that period of his life, and Shelburne responded that he was “deathly afraid,” before pivoting to how he came up with the Black Mamba nickname.

“It sounds strange to say this and it’s going to sound like a provocative statement,” Shelbourne said. “But he could not control anything or what anyone thought of him, and I think there became this moment where he had a sort of psychic break and said, you know, Kobe is the man that has all these problems.”

That’s right. A rape allegation is being discussed not just in terms of a brand-friendly nickname—one that became not just a “tagline for Nike” Shelburne reminds us—but part of the slow path towards Bryant recouping all of his endorsements and implies that being accused of rape was somehow a necessary step to achieving athletic greatness.

What was the overall impact of the rape allegation on Bryant? “It was traumatic for him,” Shelburne says.

Storm quickly adds, “Traumatic for all concerned, we should say, not just Kobe Bryant. There was a woman on the other side of this. There was his family. His wife, who he’s obviously still married to.”

As Lindsay Gibbs wrote at Think Progress in a lengthy account of not only the trial itself, but of the ways that athletes—especially famous, “beloved” athletes are treated when accused of sexual assault—the question of how this will impact their play is the norm, as is fretting over the potential loss of sponsors.

“Not even 24 hours after the charges were dropped in the Bryant rape case,” Gibbs wrote, “the media had moved away from questions of guilt or innocence, motive and opportunity, and on to more pressing matters: Would Kobe ever be able to repair his image?”

Further, the response by both fans and the press will more or less hew to a strict, preconceived narrative: the victim is blamed or labeled a gold digger, the case is tried by the public, and the investigation into the alleged crimes are often so massively botched that any hope of discovering the truth becomes a bleak joke.

And if you’re surprised that it took so long for Shelburne and Storm to mention the woman Bryant allegedly raped, you shouldn’t be. A lengthy 2015 study by the Women’s Media Center showed that when it came to stories about rape in sports, less than 2 percent of the coverage was devoted to the impact on the alleged victim.

Look, it’s okay to root for Bryant. It’s more than okay to marvel not just at last night’s epic performance, but the entirety of his wondrous career. You can, if you choose, to separate the art from the artist. Regardless, Bryant—like any public figure with whom we have no private relationship—is an unfathomable trench. What we know about him is what he chooses to share publicly and what little we can yank out from behind the veil he keeps over his private life.

More to the point, we don’t know what happened that night. The case was dropped and Bryant would eventually settle the civil suit for an undisclosed sum. But if you are going to talk about Kobe Bryant, particularly what happened in 2013, lumping together the allegations of a serious crime and how it might have affected his game and his wallet is part of the problem.