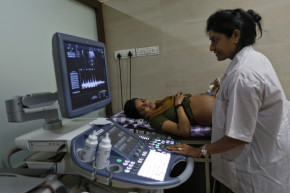 U.S. Hospitals Perform Way Too Many C-Sections
By Joshua A. Krisch

C-Sections in the U.S. are out of control. Here are the biggest offenders 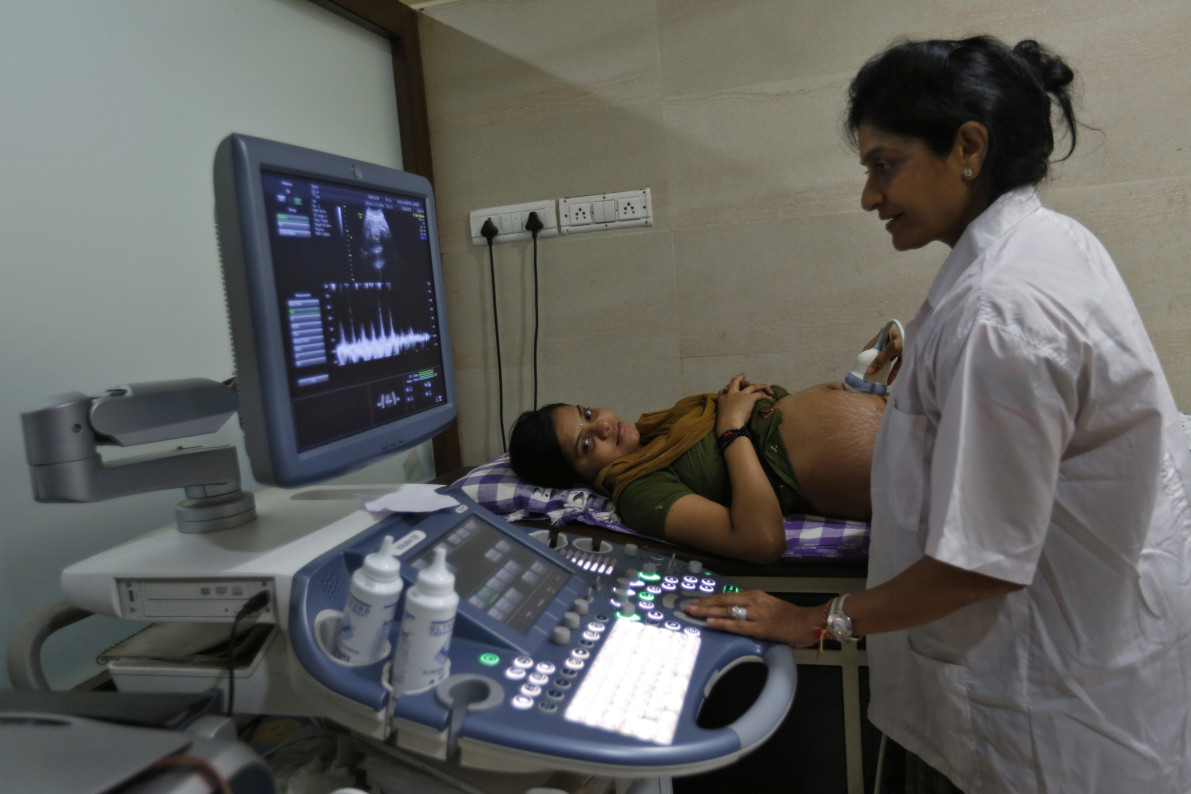 C-sections save lives. When a baby is poorly aligned in the uterus, the placenta slips out of place at just the wrong moment, or a kink forms in the umbilical cord, a deft incision and some surgical elbow grease often means the difference between a short hospital stay for the mother and utter tragedy.

But in the United States, we have way too many C-sections. The World Health Organization recommends national C-section rates of roughly 15 percent—and the U.S. boasts nearly 33 percent. Worse, studies suggest that America’s cut-first-ask-questions-later approach to obstetrics has not made childbirth any safer for mothers or babies. And yet, when Consumer Reports compiled a list of the hospitals with the highest C-section rates in the United States, they found that no less than 221 hospitals report C-section rates higher than the national average, more than twice WHO’s formal recommendation:

Experts in the U.S. agree that C-section rates are out of control. In fact, the American College of Obstetrics And Gynecology has even tried to rein in its own scalpel-happy docs with new recommendations to reduce cesarian rates. “Once cesarean rates get well above the 20s [percent range] and into the 30s, there’s probably a lot of non-medically indicated cesareans being done,” Dr. Aaron B. Caughey of the Oregon University School of Medicine and lead author of the new ACOG guidelines told Consumer Reports. “That’s not good medicine.”

That’s because C-sections are not exactly minor surgical procedures. Unnecessary C-sections may be responsible for up to 20,000 life-threatening surgical complications per year, one study found, with risks including blood clots, heart attack, sepsis and hemorrhage. And even if the procedure does go well, recovery can be painful and inconvenient, especially for new mothers. Nonetheless, “as the cesarean rate went up from 1995 to 2007, we didn’t see a decrease in neonatal mortality in our country,” Caughey says. “In fact, if anything, we started to see an increase in maternal mortality.”

So it’s hard to understand why, in South Miami Hospital, for instance, women appear more likely to have a C-section than deliver vaginally. How does that happen?! When Consumer Reports asked, South Miami skirted the issue. “Our physicians work with each patient and family individually to determine the delivery plan that will have the best possible outcome for the mother and the baby,” Dori A. Alvarez, a spokeswoman for the hospital, told Consumer Reports.

But others were more direct. Some doctors openly admit that the specter of a career-ending lawsuit hangs over most medical decisions. There’s reason to believe many hospitals have such high rates of C-sections because they fear malpractice lawyers will target them for not intervening sooner rather than later. Furthermore, Mark Rabson, corporate director of public affairs at Jersey City Medical Center, told Consumer Reports that his hospital serves a low-income metropolitan area where prenatal healthcare is not always available, and patients frequently arrive on the Labor and Delivery floor too sickly to deliver vaginally. That’s a legitimate concern, because when a patient arrives with a poor medical history, a C-section may in fact be the best course of action.

None of this, however, explains why our national C-section rates are through the roof—or why some of the largest hospitals in the country refuse to even report their C-section rates to the public. Consumer Reports found that, in New York City alone, six large hospitals including Mount Sinai and NYU, chose to withhold their cesarian rates from public scrutiny—which makes you wonder whether their rates are even higher than South Miami’s staggering 53 percent.

One thing does seem clear: The C-section problem cannot fix itself. Reducing our country’s cesarian rate means reeducating a generation of Ob/Gyns who were taught to cut into uterine tissue at the first sign of labor, and to flee from malpractice liabilities at all costs. That’s going to take some time.

“We have spent literally decades on educating the physicians at our institution about really good prenatal care,” Dr. Robert Silverman of Crouse Hospital in Syracuse, NY told Consumer Reports. At barely 11 percent, Crouse boasts the lowest C-section rate in the country. “Everything we can do to prevent that first C-section from occurring, we try to do.” But outside of Syracuse, and throughout the rest of the country, C-section rates continue to skyrocket: