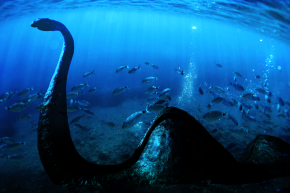 There’s A Drone Hunting For The Loch Ness Monster

And it already found one "monster" 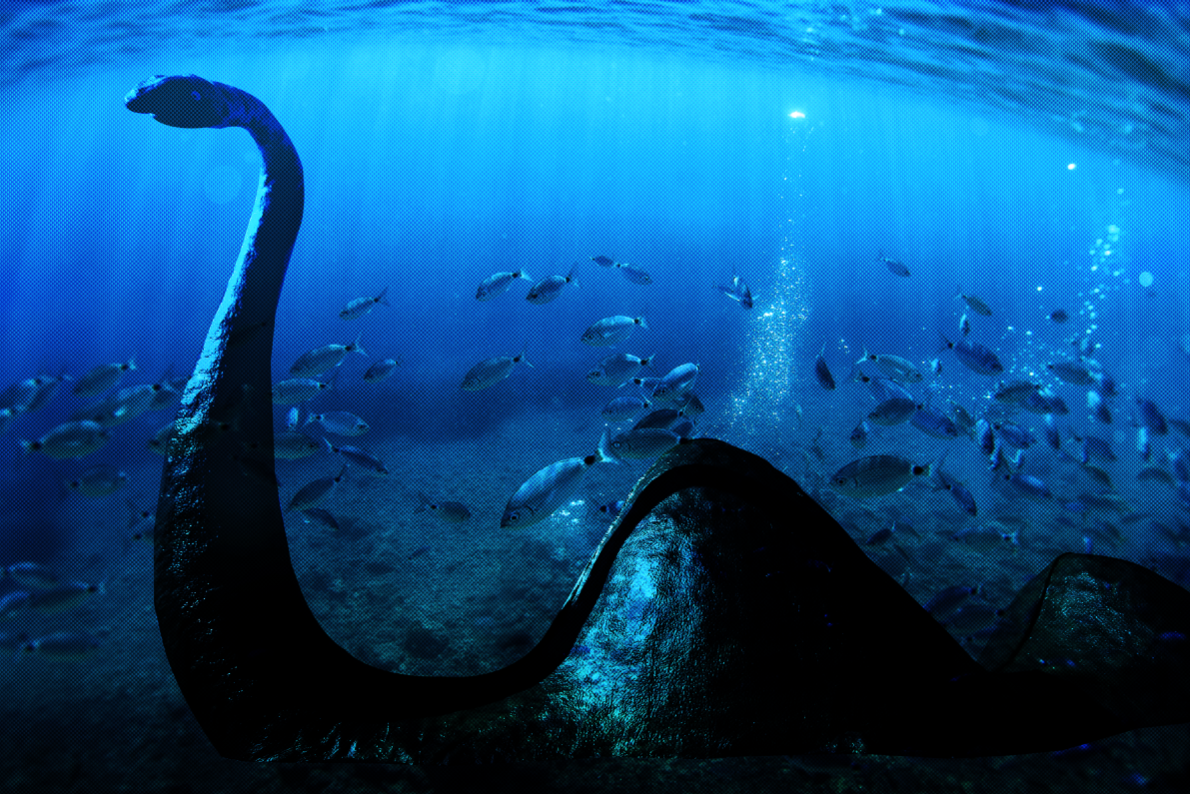 The Loch Ness monster made a brief appearance in The 1970 film The Private Life of Sherlock Holmes. Director Billy Wilder had the humps removed from the model, according to the BBC. The alteration apparently affected the buoyancy—the 30-foot model sank to the bottom of Loch Ness. But it’s been found nearly five decades later by an underwater drone. 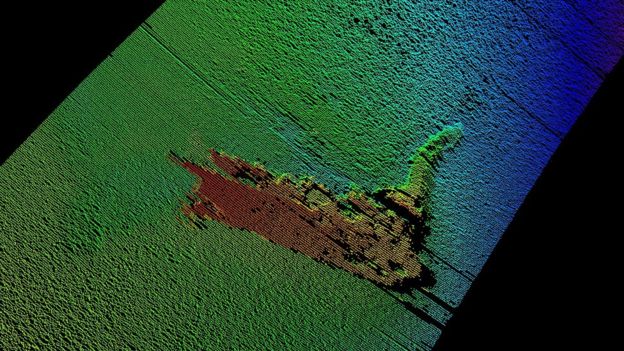 The autonomous underwater vehicle was constructed by Norwegian company Kongsberg Maritime. VisitScotland and Loch Ness expert Adrian Shine are using the drone and its sonar imaging to survey and map Loch Ness. The freshwater loch is especially difficult to analyze due to it’s steep slopes, depth and murky water, but the AUV has already lead researchers to oddities. When high-resolution sonar images unveiled a large object resting on the loch bottom, Shine was able to determine its identity, based on the location and unusual shape (a neck and no humps).

So far the investigation has only helped disprove popular Nessie theories. Many Loch Ness truthers have held on to a belief that the monster hides in a deep trench—a theory that gained ground last year when a skipper claimed to have discovered a deep crevice using sonar. But Shine told Sky News that the sonar technology has proven that no such crevice exits.