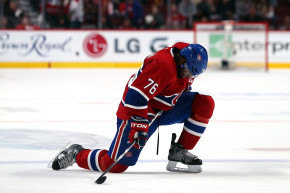 The Canadian Hockey Crisis Is Getting Real
By Joe Lemire

The Canadian Hockey Crisis Is Getting Real 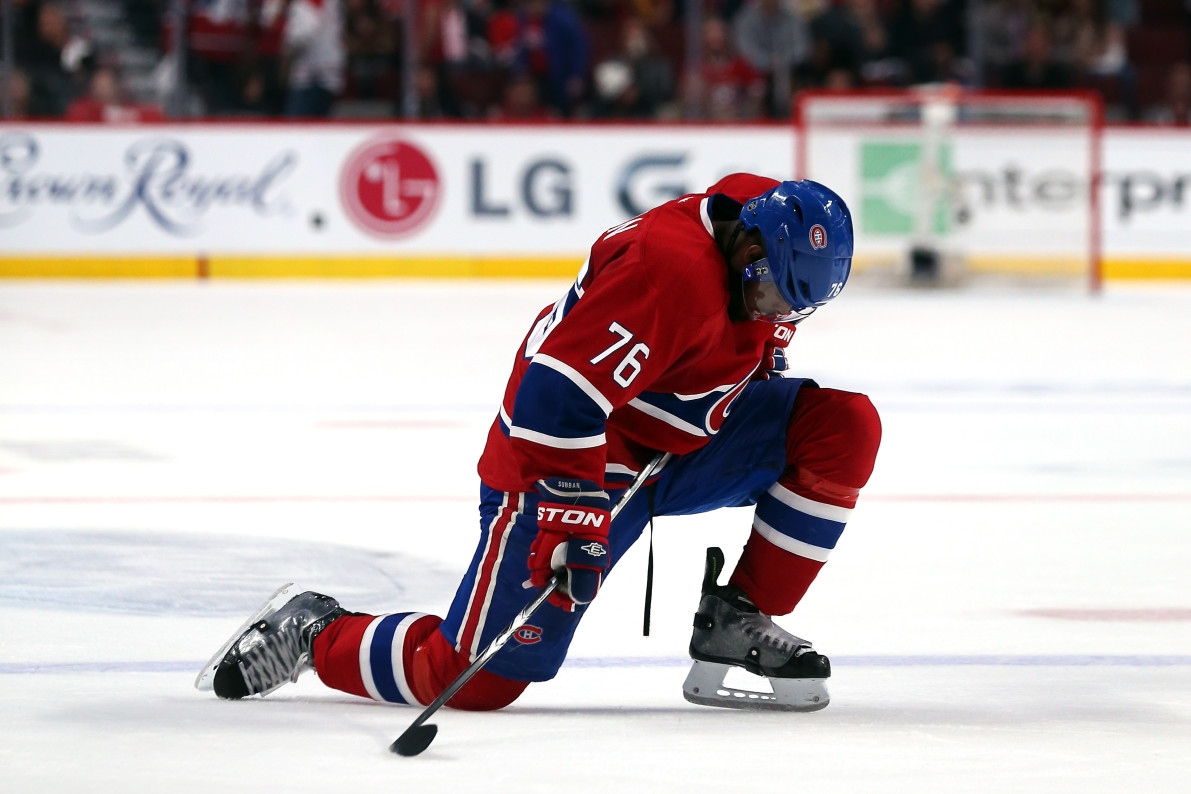 The National Hockey League playoffs begin Wednesday night, and for the first time since 1970—46 years ago!—not a single Canadian team qualified, as all seven north-of-the-border franchises failed to reach the 16-team field. It’s been half as long, 23 years, since a Canadian team won a title, back when Montreal hoisted the Stanley Cup in 1993.

Canada is freaking out. The National Post is running a weeklong investigative series to explain the country’s shutout. Rogers, the massive media company that shelled out $5.2 billion for 12 years of NHL rights, has seen its viewership drop 16 percent this season. Ratings for Hockey Night in Canada have been halved, and Rogers dismissed its NHL production boss earlier this month (although a spokesperson claims there was no connection). When five of the seven Canadian teams reached the playoffs last year, Rogers’ ratings jumped 36 percent over 2014. An Angus Reid poll found that 51 percent of all Canadian hockey fans and 59 percent of diehards will watch less of the playoffs without a team from north of the 49th parallel involved.

While parity is a beloved and oft-touted virtue of Major League Baseball and the National Football League, the NHL and the NBA don’t operate that way. Basketball wants its superstars in primetime, and hockey unapologetically wants its best markets playing marquee matchups.

More Want Exciting Hockey? Root For The Dallas Stars In The Playoffs

No other professional league celebrates its founding fathers so piously as hockey does with its Original Six mystique, celebrating the pre-expansion sextet that comprised the entire league for a quarter-century from 1942 until 1967. This year, however, the NHL was dealt a double-whammy: not only is all of Canada absent, but so too are half the Original Six. After Boston collapsed down the stretch, only three of the Original Six are in the postseason—Chicago, Detroit, and New York—while Boston, Montreal, and Toronto are all done for the year.

There are obvious draws to these franchises: they all have long histories with dedicated fans and play in major markets. When the Chicago Blackhawks beat the Boston Bruins in the 2013 finals, it was the most-watched Stanley Cup “on record” in the U.S.

The NHL’s reliance on the major franchises is gratuitous. Take, for example, the Wednesday Night Rivalry games on NBC Sports this season. With 24 games, there are 48 team slots to be filled by the members of a 30-team league, yet only 11 teams appear, and there’s little deviation from major American franchises on the U.S. network—and keep in mind that not all of the pairings are true rivalries, but really were just matchups between either storied franchises or those with superstar players. To wit, here’s the breakdown of appearances: Chicago Blackhawks (8), Philadelphia Flyers (7), Boston Bruins (6), Pittsburgh Penguins (6), Detroit Red Wings (5), New York Rangers (5), Washington Capitals (4), St. Louis Blues (3), Montreal Canadiens (2), New York Islanders (1), and Tampa Bay Lightning (1).

NHL Commissioner Gary Bettman, ever the politician, of course will try to rally the fans of his sport no matter the circumstances. After all, 49.3 percent of the league’s players are Canadian, which is more than double the percentage of Americans, 24.5. Hence Bettman claimed, “Fifty percent of the players in this game are from Canada so for people to suggest that there isn’t still a Canadian-centric focus I think is a little misleading.”

The Toronto Star noted that 22 of the 33 players to wear a Florida Panthers jersey—including stars like defenseman Aaron Ekblad and goaltender Roberto Luongo—hail from Canada, but it seems unlikely that your average Manitoba resident will suddenly tune into all of the games played by a relative neophyte team based in Sunrise, Fla.

The National Post’s series, by the way, has posited some interesting theories for Canada’s decline, most notably a range from “poor drafting, to unstable ownership and management, to the sagging Canadian dollar and high tax rate, to players choosing not to play in the Canadian fishbowl.”

While the first few of those are performance issues within the organization’s control, the latter few are not. Canadian hockey teams earn revenue in Canadian dollars but pay players in American dollars; the salary cap may have hurt Canadian teams more because what players can earn is limited, yet a larger share of that salary goes to income taxes; further, media scrutiny is far more intense in Canada.

Canadian fan and media scrutiny is definitely not the prevailing factor in driving the best players away, but if it’s any part of the reason, then the country has managed to hurt itself by caring too much, which would suggest fans can blame themselves for the postseason’s nonpartisan hockey offerings. But hey, at least the Blue Jays were a playoff team last year. Forget Hockey Night, it’s baseball season in Canada.