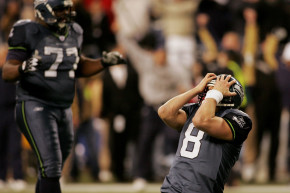 The NFL Is Failing To Protect Player Privacy
By Robert Silverman 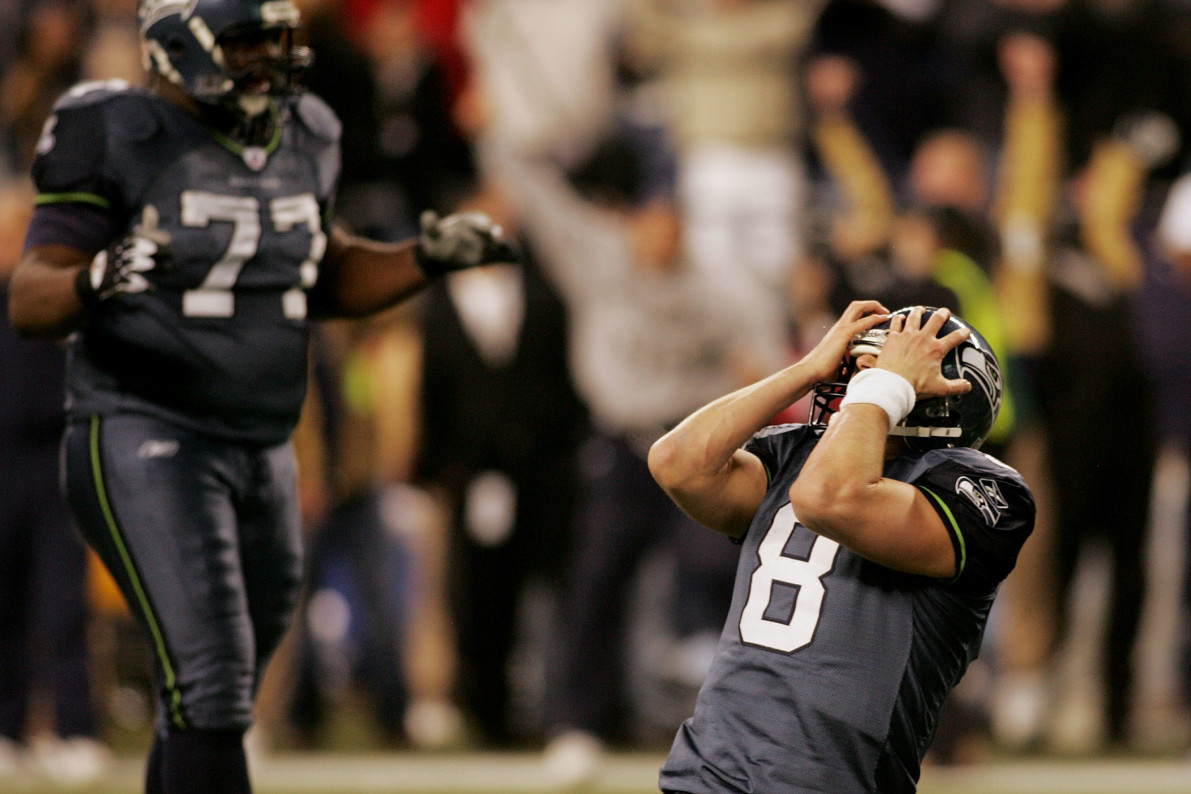 On Monday, the news broke that the Cleveland Browns oft-busted wide receiver, Josh Gordon, had once again failed a league-mandated drug test. Though no one would go on the record, some friendly neighborhood unnamed “sources” were happy to gab to both Fox Sports and the Associated Press, leading ESPN to write that “multiple reports” had confirmed that Gordon had been popped for consuming marijuana and an unidentified diluting agent.

The thing is, as Bleacher Report’s Mike Freeman and ProFootballTalk’s Jim Florio wrote, once the media began to eagerly dish the dirt on Gordon, his rights were violated, according to the NFL and the NFLPA’s reworked drug testing policy.

In a press release announcing the 2014 changes, the union specifically noted the steps players can take if a failed drug test is leaked.

DISCIPLINE FOR BREACHES OF CONFIDENTIALITY: The NFL and NFLPA will have the right to retain independent investigators to review cases where player confidentiality as related to the drug policies has been breached. Employees of the NFL/NFLPA/Clubs, players, certified contract advisors (agents) and policy administrators found to be in violation will face fines up to $500,000 and/or termination or other discipline.

That is to say, until the NFL officially announces that they will be leveling a suspension, no one is allowed to snitch.

Additionally, section 1.2.1 of the substance-abuse policy states that everyone who even gets a whiff of the NFL’s drug testing procedures—“The Medical Advisor, Medical Director, Program Administrator, Team Substance Abuse Physician, Chief Forensic Toxicologist and all employees and consultants of the NFL, NFL Management Council, NFLPA (including its employees, members and Certified Contract Advisors), Evaluating Clinicians, Treating Clinicians and NFL Clubs”—is required to “take all reasonable steps to protect the confidentiality of information.”

Well, someone’s clearly not holding up his or her end of the bargain when it comes to Gordon. As Freeman noted, not only did we find out why Roger Goodell had waited so long to determine if Gordon would be reinstated after sitting out a year, someone was more than willing to make sure the world knows what hoops he still has to jump through in order to get back on the field.

Josh Gordon's potential reinstatement will be delayed until NFL feels comfortable he has 60-90 days of no red-flag tests, per league source.

It’s not the first time that sources have ratted out Gordon either. In 2015, Schefter reported that Gordon’s then-latest failed drug test would in all likelihood lead to a season-long suspension, and in 2014, someone sang more or less the same tune to ESPN’s Outside the Lines—saying another duffed test would mean no more football for a year. (Gordon’s 2014 suspension was eventually reduced to 10 games.)

There are no reported instances of a player invoking his rights with regards to the expectation of privacy, even though upwards of 70 players have been suspended since the changes to the drug policy were put into effect. And as long as players fail to invoke their rights, that’s not likely to change any time soon. “At this point, there’s no reason to think that the confidentiality provision will be treated any differently than it ever has been—as words on paper that potentially have some sort of deterrent effect but that ultimately have no teeth because the rule is rarely if ever enforced,” Florio wrote.

But if anyone could set the league’s no-joke investigative arm into motion, thus providing a deterrent to the leakers, it’s Josh Gordon.