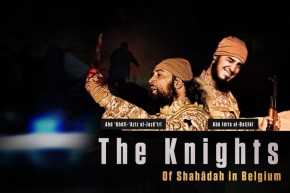 ISIS: Brothers Were Behind Attacks In Both Brussels And France
By Sarah Lynch

ISIS: Brothers Were Behind Attacks In Both Brussels And France 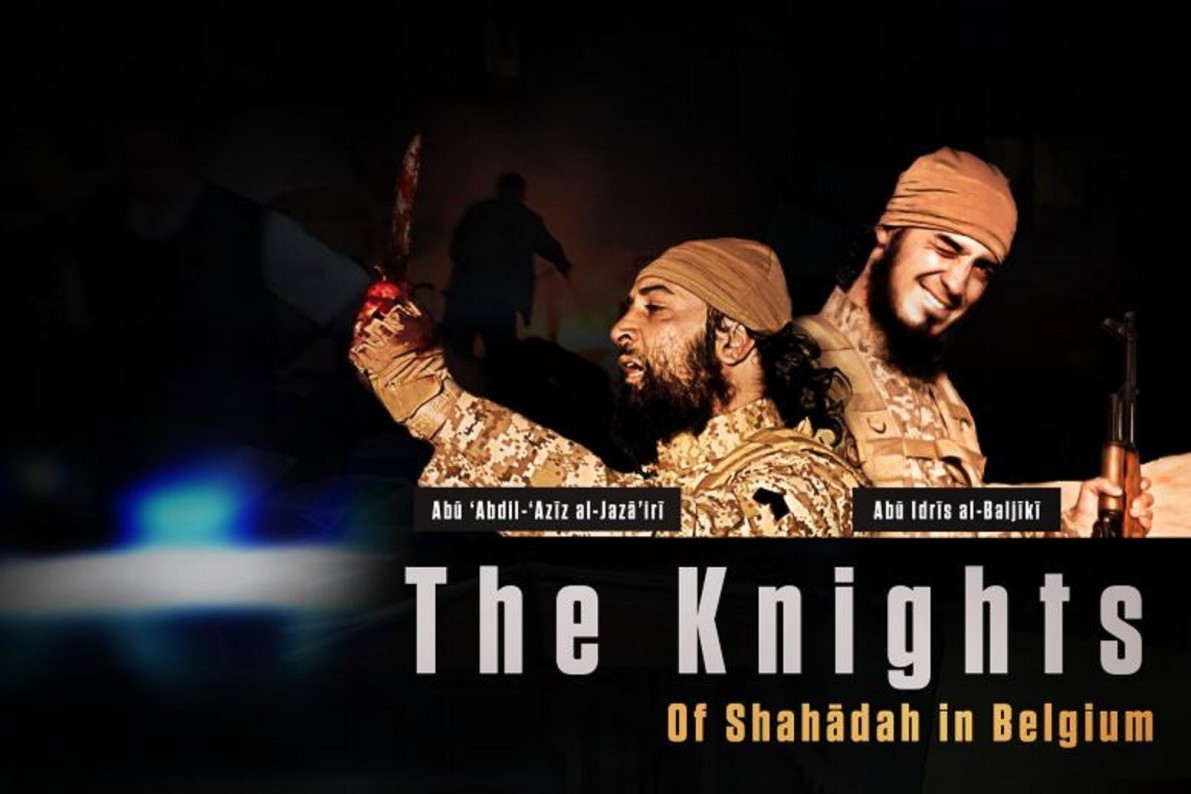 ISIS published this image showing two men behind the Brussels attacks.
By Sarah Lynch and Gilad Shiloach
Apr 13, 2016 at 8:02 AM ET

The Islamic State released details about three suicide bombers who carried out attacks at an airport and a subway station last month in Brussels, hailing them as “The Knights of Martydom in Belgium.” Much of the praise for the militants is focused on two brothers, and it confirms a definitive link between the deadly Brussels attacks and violence in November in Paris.

ISIS says “all preparations” for the March 22 Brussels attacks and a string of assaults across the French capital in November started with brothers Khalid and Ibrahim el-Bakraoui. “These two brothers gathered the weapons and the explosives,” the terror group said in its monthly magazine, Dabiq, which Vocativ uncovered Wednesday on the messaging app Telegram.

The terror group also describes a series of dreams that allegedly inspired Khalid el-Bakraoui to kill. One of them was a vision he had while in prison, of the Muslim Prophet Mohammed on a horse in battle. “The vision took me beyond the battlefield,” Khalid is quoted as saying in the magazine. “I saw myself as an archer shooting arrows at the enemy. I would shoot, take cover, then shoot again.”

After the attacks in Paris last fall, he had another dream while out of prison that motivated him to carry out the suicide bombing attack at the Maalbeek metro station in the Belgian capital, the magazine says. In the dream, he heard a voice ordering him to fight for Allah’s cause. It was followed by a third dream in which he detonated a suicide belt, killing three Turkish hostages, the magazine says, allegedly quoting Khalid el-Bakraoui.

ISIS praises another militant, Muhammad Bilqaid, as responsible for keeping the brothers safe when police stormed an apartment where the three men were in Brussels. The group confirms he died in an exchange of fire with authorities during that raid, which reports said took place on March 15.

The magazine also offers information on Najm al-Ashrawi, known to ISIS as Abu Idris al-Baljiki, the second bomber at the Brussels airport on March 22. Describing him as a man “possessing excellent manners,” the terror group says he participated in several battles against the Syrian regime before it began fighting the opposition. He then fought the regime as well as the opposition until ISIS called for fighters to go to the Syrian city of Raqqa, an ISIS stronghold. The magazine indicates that was where he trained “in order to realize his dream of returning to Europe to avenge the Muslims of Iraq and (Syria) for the constant bombing by crusader warplanes.”

“Upon completing his training, he traveled the long road to France to execute his operation,” the magazine says. “It was Abu Idris who prepared the explosives for the two raids in Paris and Brussels.”

The magazine dedicated two pages of its weekly magazine to the men, and published pictures not previously seen of the militants.

At least 130 people were killed in the Paris last fall when militants unleashed attacks at several locations including a music hall, marking the deadliest attack on the French capital since World War II. Another 32 people were killed last month in the suicide attacks in Brussels.

The Islamic State claimed responsibility for the violence.