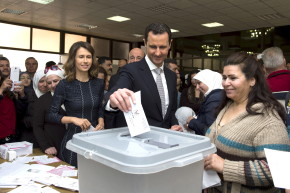 Syrians Denounce Parliamentary Elections As A Farce
By Gilad Shiloach

"The biggest farce of our time," one social media user posted about Wednesday's vote 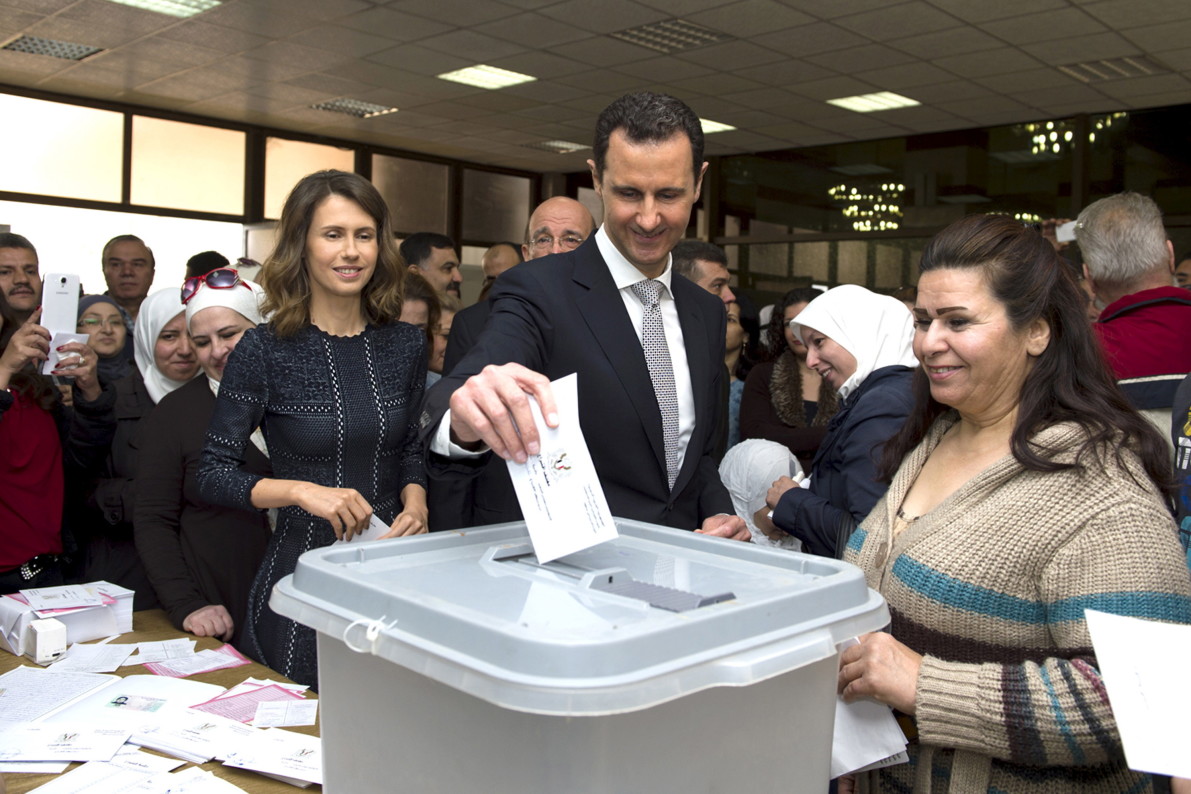 The Syrian opposition is by no means taking Wednesday’s parliamentary elections in the country seriously. Instead, they’re denouncing the elections as a “show” and a vote “for the People’s Assembly without a people.”

“April Fools’ Day takes place on April 1st all over the world, but in Syria it’s on the 13th,” said a tweet posted from an account affiliated with the Syrian opposition. Others posting to accounts linked to the opposition called it “another farce in the series of farces from the criminal Assad regime,” and “the biggest farce of our time,” believing it was manipulated in advance to determine the outcome, Vocativ discovered.

The vote has more widely been criticized. Western leaders also called it a sham and said it undermines ongoing peace talks between Assad and the opposition, the Associated Press reported.

“What elections, and how can we name it ‘elections’ while a third of the people are the opposition and the other third migrated and are displaced,” another posted.

Parliamentary elections in Syria have been held every four years, but this year they’re only taking place in areas under full control of the Syrian regime, and only in 12 out of 14 Syrian provinces. Two provinces, Raqqa and Idlib, are still under control of ISIS and the Nusra Front, respectively.

Translation: Syria’s elections.. puppets on top of the rubble.

Syrian state-media and supporters of the Syrian regime, however, celebrated the poll and what they described as a “big turnout.” The next 250-member Syrian parliament is expected to have little real authority, which has lied in the hands of the Syrian regime since the Assad family came to power more than four decades ago, in the 1970s.

Accounts affiliated with the Syrian regime shared images showing President Assad voting in the country’s capital, Damascus. Some posted under the hashtag #YourVoteIsYourWeapon (#صوتك_سلاحك). “We will fight the terror, protect our country and at the same time will exercise our rights,” one Twitter user posted.

Translation: The slapping on the Syrian opposition and their supporters continue. #SyrianParliamentaryElection2016

According to a report by the Syrian Center for Policy Research, around 470,000 Syrians have been killed since the beginning of the Syrian conflict, which started in 2011. A fragile cease-fire has been in place since late February but doesn’t apply to the Islamic State or the Nusra Front, Al-Qaeda’s branch in Syria.