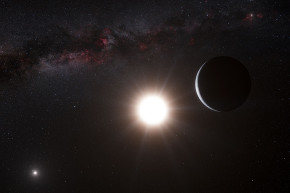 Tiny, Laser-Propelled Spaceships Will Take Us To Alpha Centauri
By Ethan Harfenist

Tiny, Laser-Propelled Spaceships Will Take Us To Alpha Centauri

So says Stephen Hawking, at least 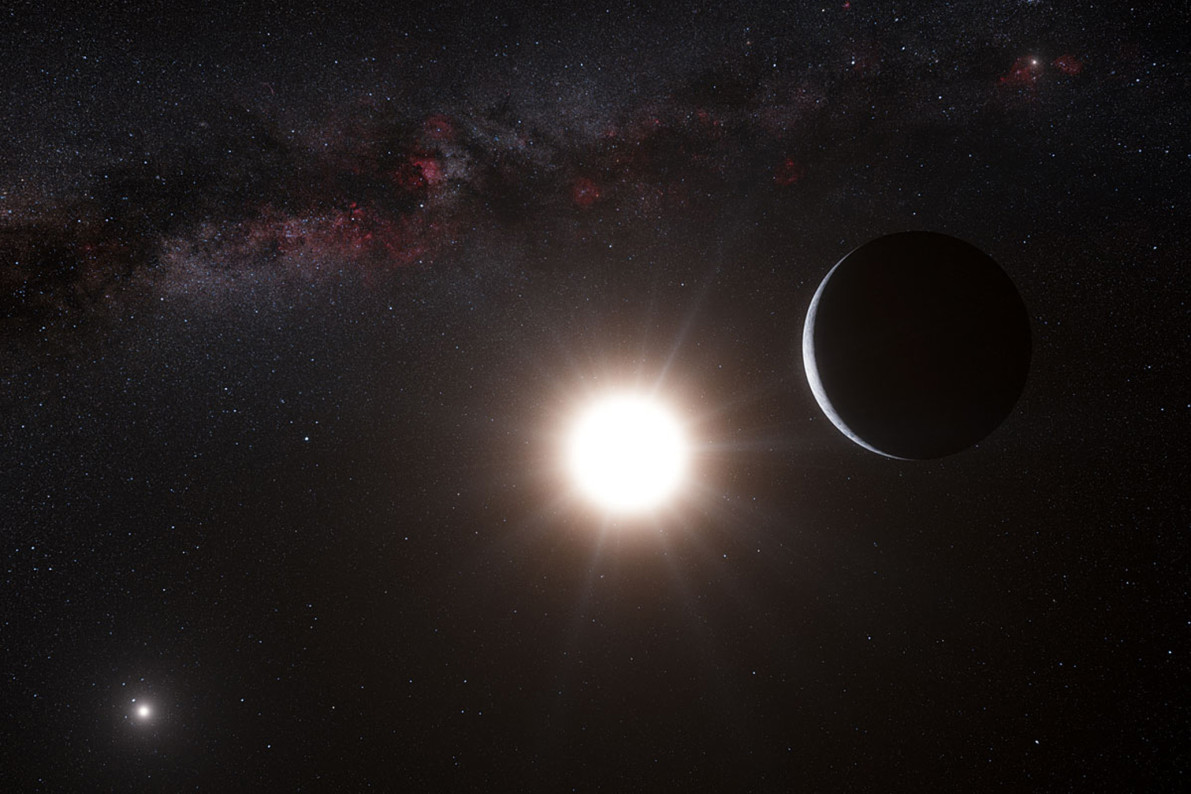 According to Vox, the initiative, which is also being backed by Facebook founder Mark Zuckerberg, is meant to launch “space vessels the size of postage stamps to 100 million miles per hour—20 percent the speed of light.” At such a speed, one of these nanocrafts could get to the star in 20 years’ time. Additionally, the data obtained by one of these tiny ships could get beamed back to earth in 4.37 years, since radio communications travel at the speed of light.

“The limit that confronts us now is the great void between us and the stars, but now we can transcend it,” Hawking said during a news conference at One World Observatory, as quoted by space.com. “With light beams, light sails and the lightest spacecraft ever built, we can launch a mission to Alpha Centauri within a generation. Today, we commit to this next great leap into the cosmos. Because we are human, and our nature is to fly.”

Milner and Hawking say the tiny spacecrafts can be propelled using lasers stationed on Earth, and both believe the concept is possible because of Moore’s law, which states that microchips will continue to get smaller and more powerful as time goes on. “Moore’s law has allowed a dramatic decrease in the size of microelectronic components,” the project’s website states. “This creates the possibility of a gram-scale wafer, carrying cameras, phonton thrusters, power supply, navigation and communication equipment, and constituting a full functional space probe.”

The website adds that these chips could mass-produced at the cost of an iPhone. However, according to the New York Times, “much of the plan is probably half a lifetime away.” In addition to the billions that it will take to fund such a project, Milner says it will take 20 years to get one of the mission off the ground, 20 years to get to Alpha Centauri and then the other four to get the information.