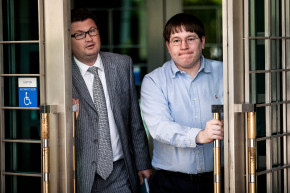 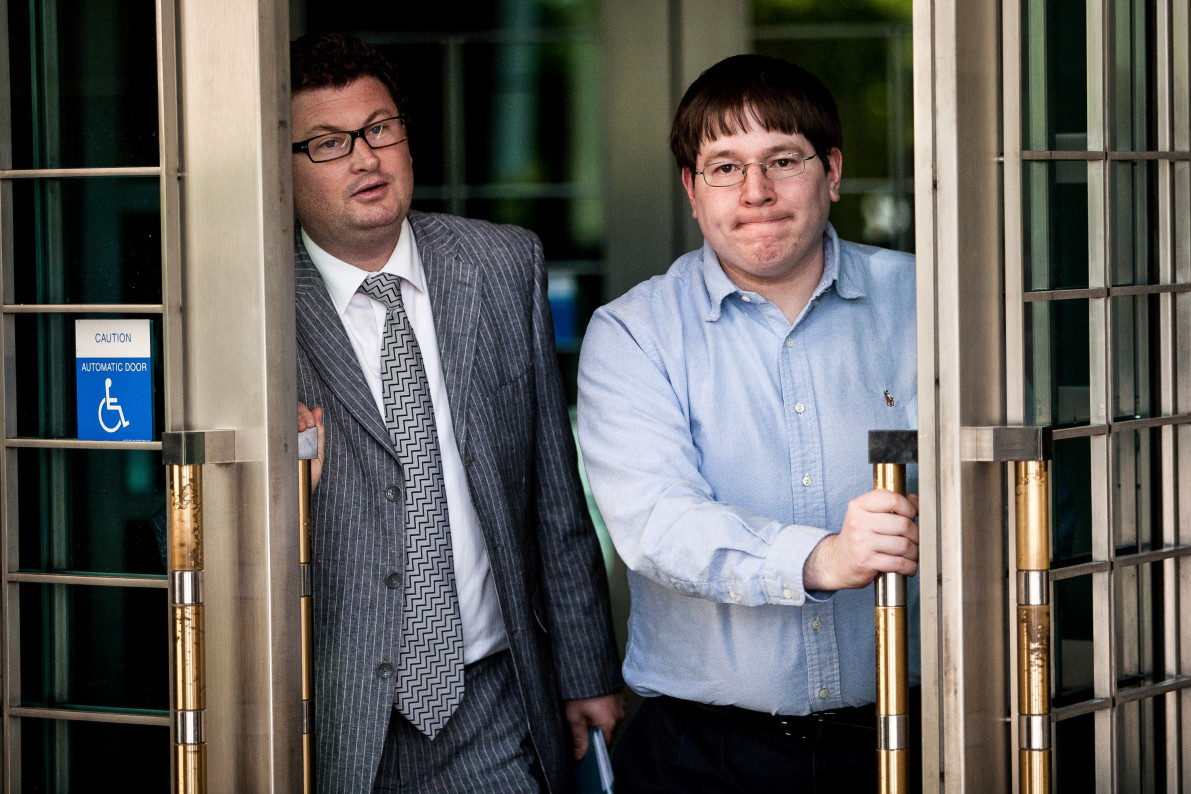 Matthew Keys, the journalist convicted of giving Anonymous access to the Los Angeles Times website, has been sentenced to two years in prison.

Heading into the trial, prosecutors had initially asked for five years. The maximum sentence for all three counts he was found guilty of was 25 years behind bars.

In 2010, Keys either left or was fired from Sacramento’s Fox 40 news, whose parent company, now known as Tribune Media, also owned the LA Times. The FBI says he then gave credentials for the site’s content management system to self-designated Anonymous hacktivists, one of whom changed one story, headlined “Pressure builds in House to pass tax-cut package,” to “Pressure builds in House to elect CHIPPY 1337,” an inside joke. The story’s subhead was similarly altered, and the byline, instead of naming Times reporter Lisa Mascaro, read “CHIPPYS NO 1 FAN.”

That defacement lasted only about 40 minutes. According to an FBI report, Keys’ actions cost the Tribune an estimated 333 work hours and $17,650.40 to repair, though the Tribune later estimated it experienced nearly $1 million in damages.

The person who actually altered the Times article, who used the username “Sharpie,” has never been charged.

A few hours before his sentencing, Keys posted on Medium that he was “innocent” and called the CFAA an “antiquated and draconian computer law that governs us all.”

At the sentencing, Dan Gaines, former senior deputy online editor at the Times, referred to the defaced website as an attack on the Fourth Estate, and painted news sites’ credibility as a vital public service, according to Motherboard contributing editor Sarah Jeong, who attended.

"We are one of the few points of stability on the web… for our industry it’s crucial that we be a beacon in a confusing world."

“We are disappointed in the result,” Mark Jaffe, an attorney for Keys, told Vocativ. “But I am optimistic about our appeal. Today, we chipped away significantly at what the government sought. I think that we can continue to chip away.”