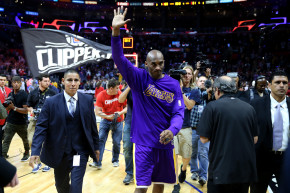 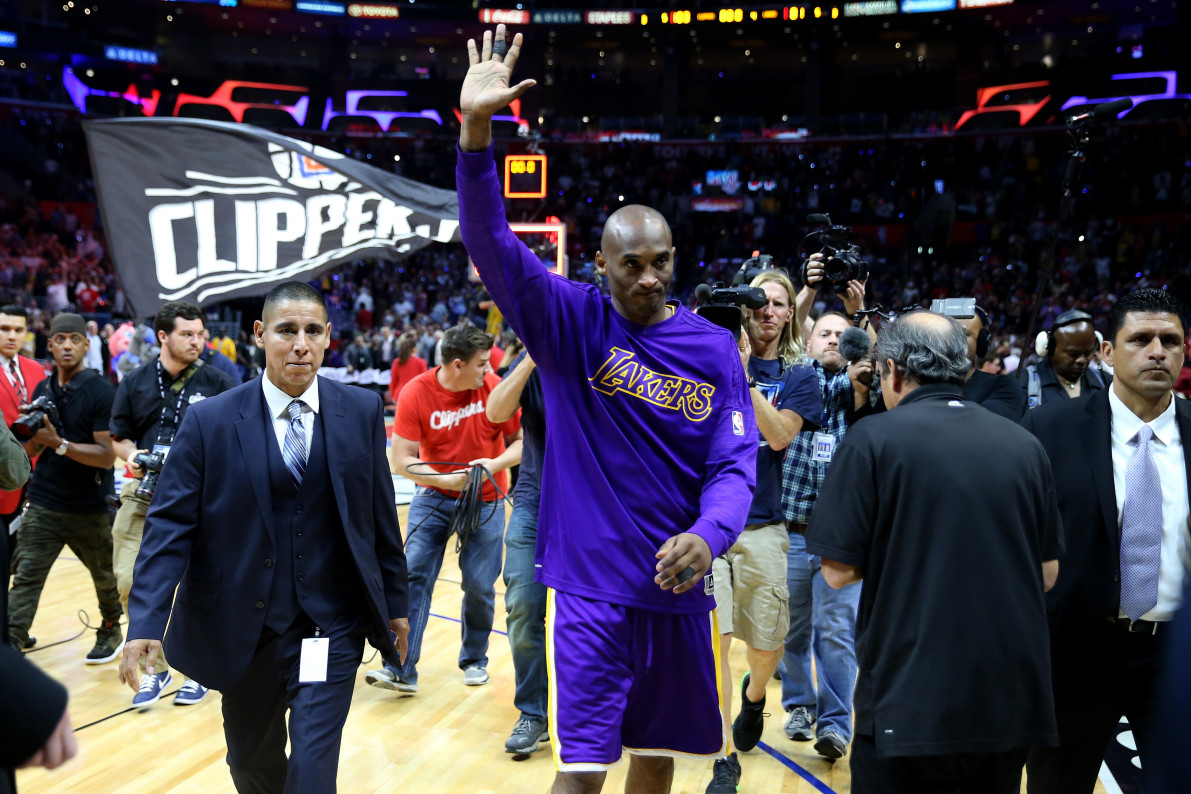 Wednesday marks the end of the NBA’s regular season. While a few postseason match-ups have yet to be decided, the focus is squarely on two games that have nothing to do with playoff positioning—Golden State’s quest for a record-breaking 73rd win and Kobe Bryant’s last game as a professional basketball player.

Both games start at 10:30 pm ET—with the Warriors on ESPN and the Lakers on ESPN2. Fans will undoubtedly flip between the two, but if you had to choose one to watch, the choice should be easy. The Warriors are one of the best teams in NBA history, and the Lakers are absolutely putrid, with Kobe’s play bearing no small responsibility for it.

But free-market capitalism has weighed in on this as well, and the entity that gave us Big Tobacco, exploding Ford Pintos, and suicide-prevention netting at Foxconn factories disagrees. Tickets for the Warriors game on TicketCity.com are selling at outrageous prices; the highest tickets sold for $9,600, and the median price of listings as of Tuesday evening was $895. It ain’t cheap to #witness history.

But the price to see Kobe limp around the court for the last time on a terrible lottery team? We’ll let you take a guess.

The most expensive tickets have sold for—wait for it—$27,500, and the median listing as of Tuesday evening was $1,800.

One can hardly blame Lakers fans for wanting to see a legend ride off into the sunset. The man brought five championships to arguably the most iconic franchise in the NBA, but for $27,500? The only way that ends up being worth it is if his half-court heave at the buzzer to win the game brings his point total to 50 and he discovers a cure for cancer on the way to the locker room. Maybe.