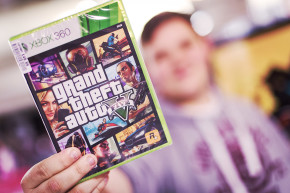 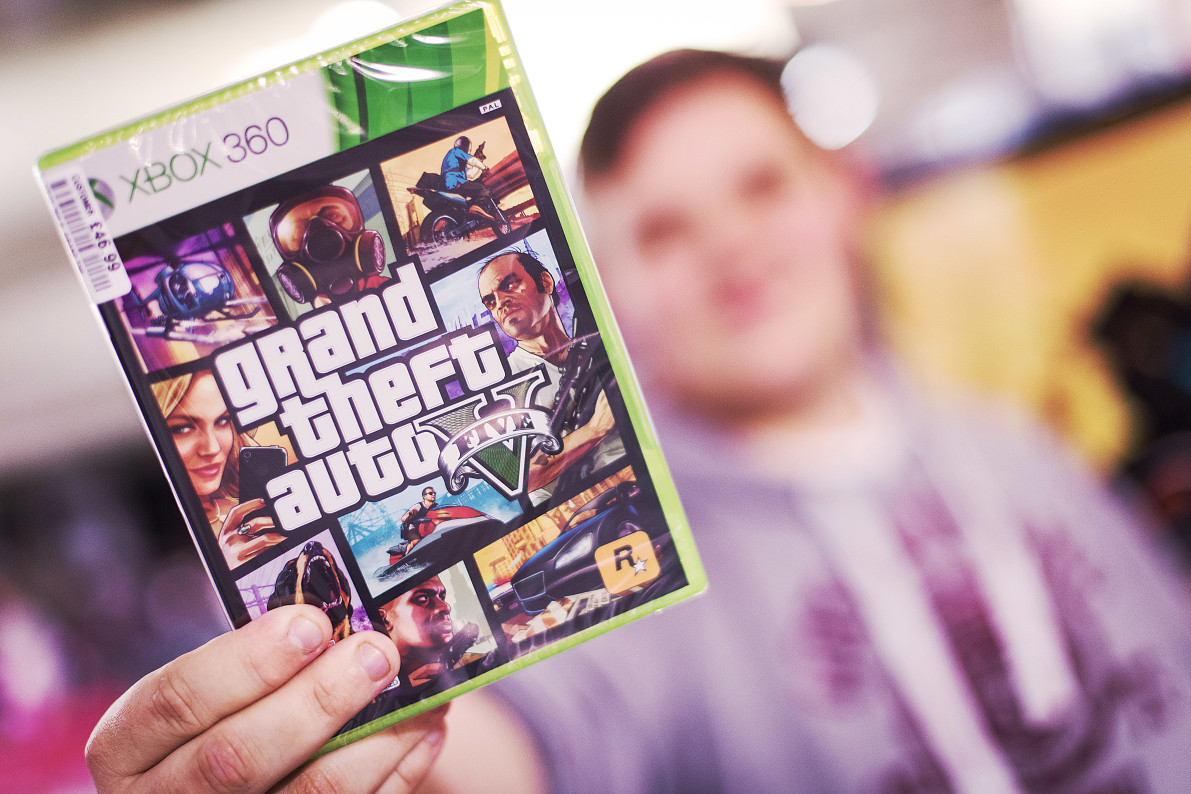 A new study shows that young men who strongly identify with male protagonists in violent, sexed-up video games like “Grand Theft Auto” show … less empathy toward women. Shocking, we know. This seemingly obvious finding has a bit more to it than it seems, though. The study goes beyond the simplistic argument that violent video games might be harmful and looks at who might be most vulnerable to negative effects.

The study, published in the journal PLOS, had 154 male and female Italian high school students play a video game for just under a half hour. They were randomly assigned to play a game that was either exclusively violent, violent and sexist, as the researchers defined it, or non-violent. The researchers, from The Ohio State University, the University of Milano Bicocca and the University of Genova, then asked participants a series of questions that measured how much they identified with the protagonist of the game and how much they endorsed what the researchers termed “masculine beliefs,” including things like that it’s “OK for a guy to use any and all means to ‘convince’ a girl to have sex.”

Finally, the researchers showed the participants a photo of an adolescent girl who had been physically beaten by a boy, and asked them to rate how they felt about the girl in the image.

They found something interesting specifically among the boys who played the violent and sexist video games. (There was no statistically significant effect among girls.) Those who identified most with the male protagonist in the both violent and sexist game were more likely to express masculine beliefs and less likely to show empathy toward the adolescent girl in the photo. The researchers didn’t observe the same effect in boys who played the other games, including the violent but not sexist ones.

“Most people would look at these images and say the girl pictured has to be terrified. But males who really identified with their characters in the sexist, violent games didn’t feel as much empathy for the victim,” said Brad Bushman, co-author of the study.

Now, the study didn’t survey participants before and after playing the games, so it doesn’t solidly establish causation. But, given that participants were randomly assigned games and that only the games that were violent and sexist showed these results, the researchers believe that games like “Grand Theft Auto” can decrease empathy toward females among certain boys. So, this doesn’t necessarily mean that you should throw away your teenage son’s copy of “GTA”—at least not until you ask whether he identifies with the protagonist.