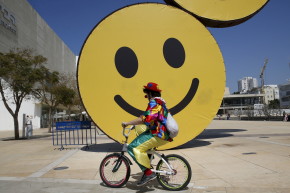 Everyone Sees Emojis Differently—And It Could Be Ruining Conversations
By Joshua A. Krisch

Everyone Sees Emojis Differently—And It Could Be Ruining Conversations

Emojis can be highly subjective, new study suggests, and just waiting to cause miscommunications 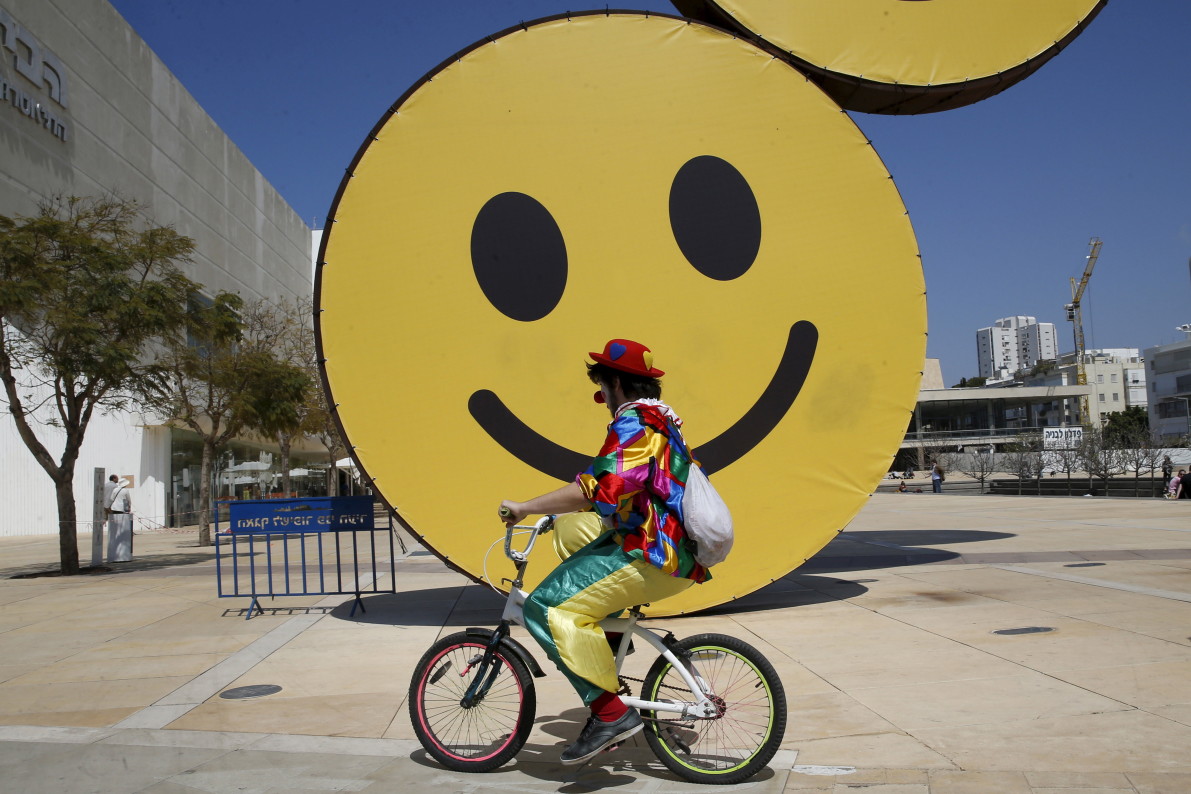 Wrong. Because this emoji also exists: 😬  and it’s meant to convey decidedly negative feelings, with Emojipedia going so far as to define it as a Grimacing Face. “This problem can cause people to misinterpret the emotion and the meaning of emoji-based communication, in some cases quite significantly,” writes Hannah Miller, PhD student at the University of Minnesota and coauthor of the study. “What’s more, our work also showed that even when two people look at the exact same emoji rendering, they often don’t interpret it the same way, leading to even more potential for miscommunication.”

More The Fight Is On For Emoji Gender Equality

The most recent emoji assault on our way of life appears to be two-pronged, according to Miller and colleagues. First of all, many emojis display highly subjective facial expressions that lend themselves to multiple interpretations.

Remember our Grinning Face With Smiley Eyes? The study found that 70 percent of people who saw that very expression considered it negative (likely because they confused it with the Grimacing Face). Meanwhile, the other 30 percent considered it either neutral or positive, with less than 1 percent giving it the highest positive rating—which is odd, considering the fact that Grinning Face With Smiley Eyes by all means should be just about the happiest emoji out there since only genuine smiles can reach your eyes.

But even on the rare occasion that users can agree on the meaning of a single emoji, there’s no guarantee that what you send from your smartphone is what your buddies will receive. It turns out that how exactly your Grinning Face appears on the other end of the conversation depends heavily on what sort of smartphone each party is using. For instance, the researchers report that a broad smiling face sent from a Google Nexus user will often appear on an iPhone as a Grinning Face, which will then, as demonstrated above, be interpreted as a grimace about 70 percent of the time. Such software glitches can easily end in confusion, as Miller demonstrates: