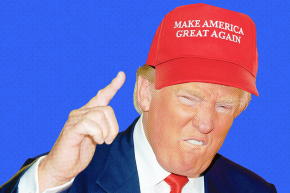 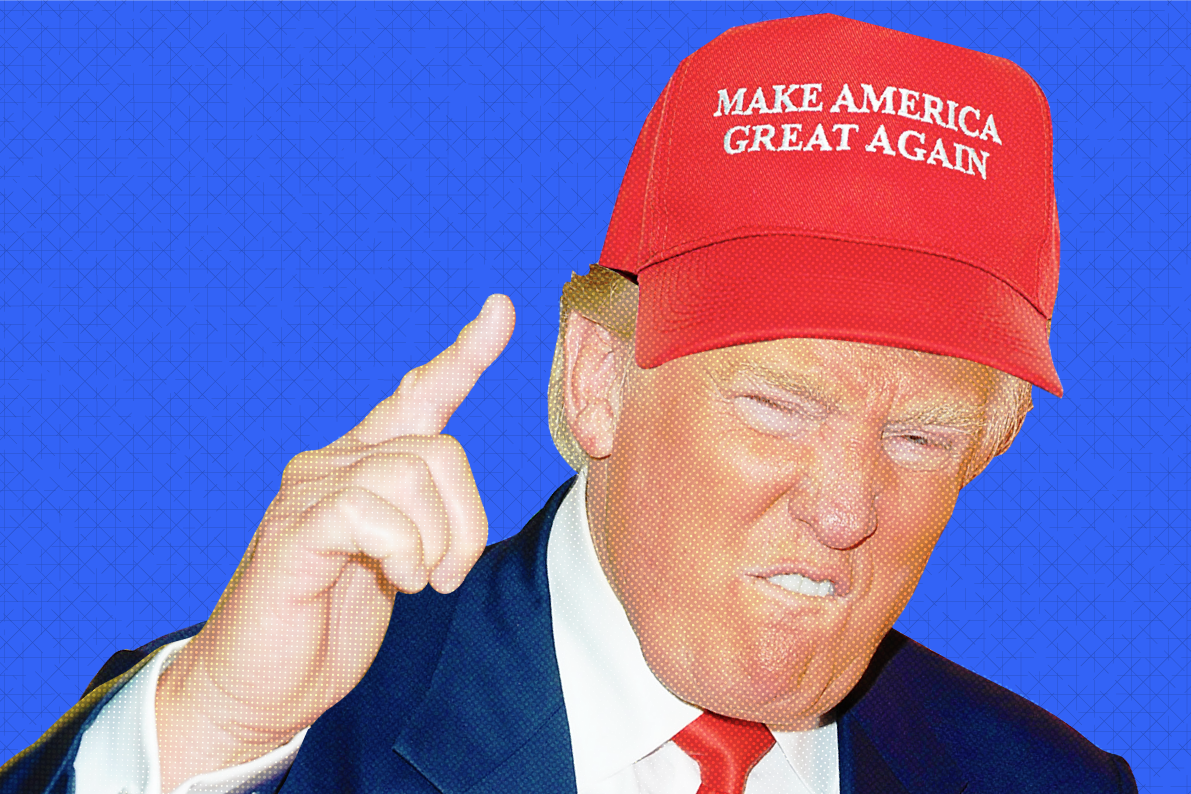 The photo of Dr. King imagined as a fan of the Republican frontrunner was captured on the University of South Florida MLK plaza and shared on the stundents4trump Instagram account with the caption “Pretty self explanatory.” The post has since received more than 2,600 likes and more than 1,300 comments—most of them expressing disgust. But one prominent free-speech activist and Trump supporter liked the idea so much he offered a monetary reward for the best photo of a statue wearing a hat with Trump’s slogan.

Put a MAGA hat on a statue and snap a pic , tag the #TheHattening. Best pics win $100 cash. pic.twitter.com/H87yWe7Hsn

Mike Cernovich’s challenge was retweeted hundreds of times and caught the attention of the most popular pro-Trump Reddit channel r/TheDonald, and some Trumpeters are heeding the call.

The first victim of The Hattening was a George Washington bust in front of South San Francisco City Hall.

So far, most participants of The Hattening seem to be too lazy to actually seek out statue and are instead relying on amateur photo-editing skills.

Trump’s supporters may have learned from their fearless leader—sometimes the best endorsements are the ones that you make up.