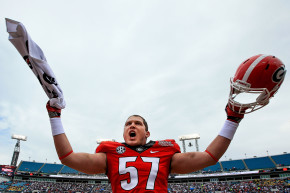 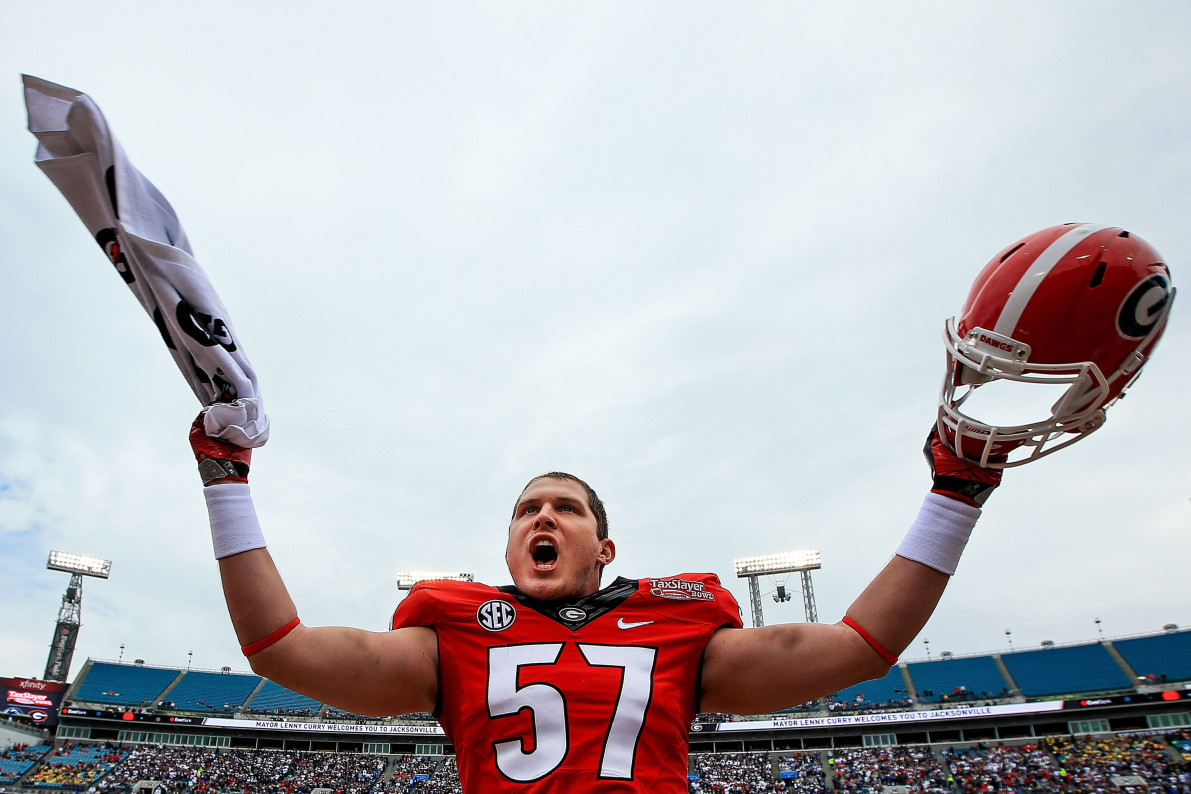 The state of Georgia apparently hasn’t had its fill of questionable legislation of late. On Monday, an amendment added to Bill 323 extended the time period for Freedom of Information Act requests submitted to state athletics departments to a staggering 90 days.

Why? Because recruiting, that’s why.

“This will help the startup programs, this applies to every single intercollegiate program in this state, every university from the University of Georgia  … (to) any intercollegiate sport at a D2, D3 school,” state Representative Earl Ehrhart, the amendment’s co-sponsor, said. “It just allows us to play on the same field as Alabama and everybody else.”

Unsurprisingly, University of Georgia football head coach Kirby Smart seemed pleased by all this. Even though he asserted that he shouldn’t be credited with the amendment, it arose after Smart oh-so casually whispered a suggestion in the ear of some friendly state reps.

“When I went over to the Capitol, I was asked what’s the difference in our program and some programs I’ve been at in the past,” Smart said at Monday’s practice. “One of the things I brought up, there’s a difference. That was the extent of my conversation with those guys about that. So for me to get the credit for that is a little bit misleading.”

So what’s the “difference” that Smart kvetched about?

“It had to do with football teams or athletic departments that are recruiting people in state of Georgia,” Tom Krause, the Chief of Staff to state senator Bill Cowsert, said to the Macon Telegraph. “They had a (shorter) window where the documents were not yet public, but other states had 90 days.”

But as DawgNation reported, that’s just not true. There are no SEC schools with a comparable waiting period for FOIA requests. For example, in Alabama, where Smart was previously employed, though there’s no fixed time limit, a response must be provided “in a reasonable time period.”

For FOIA experts, putting a serious roadblock between reporters that might want to investigate and hold accountable a university official’s possible misdeeds is “crazy.”

“I’ve never seen anything like this before,” David Cuillier, an associate professor at the University of Arizona told DawgNation, noting that most states allow between three to 10 days for a response. “This is crazy. My jaw dropped to the floor when I saw that … Ninety days I have never seen. That is unheard of. I have never seen a football program, or any government agency, have the ability to hide the information from the public for that long.”

Further, the idea that sports reporters would submit a FIOA request if they wanted to get the skinny on where a hotshot recruit might land or which SEC schools they’ll be visiting is eyebrow-raising at best. Before Governor Deal signed the amendment, the waiting period was already set at three days. Why would a journalist sit on his or her thumbs and go through the slog of filing a request when there are untold scores of tipsters willing to squawk? Heck, that info can often be found by simply refreshing an amateur athlete’s favorite social media account.

Congratulations, Georgia. You just whacked another dent in the first amendment.