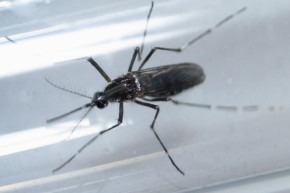 "Most of what we're learning is not reassuring" 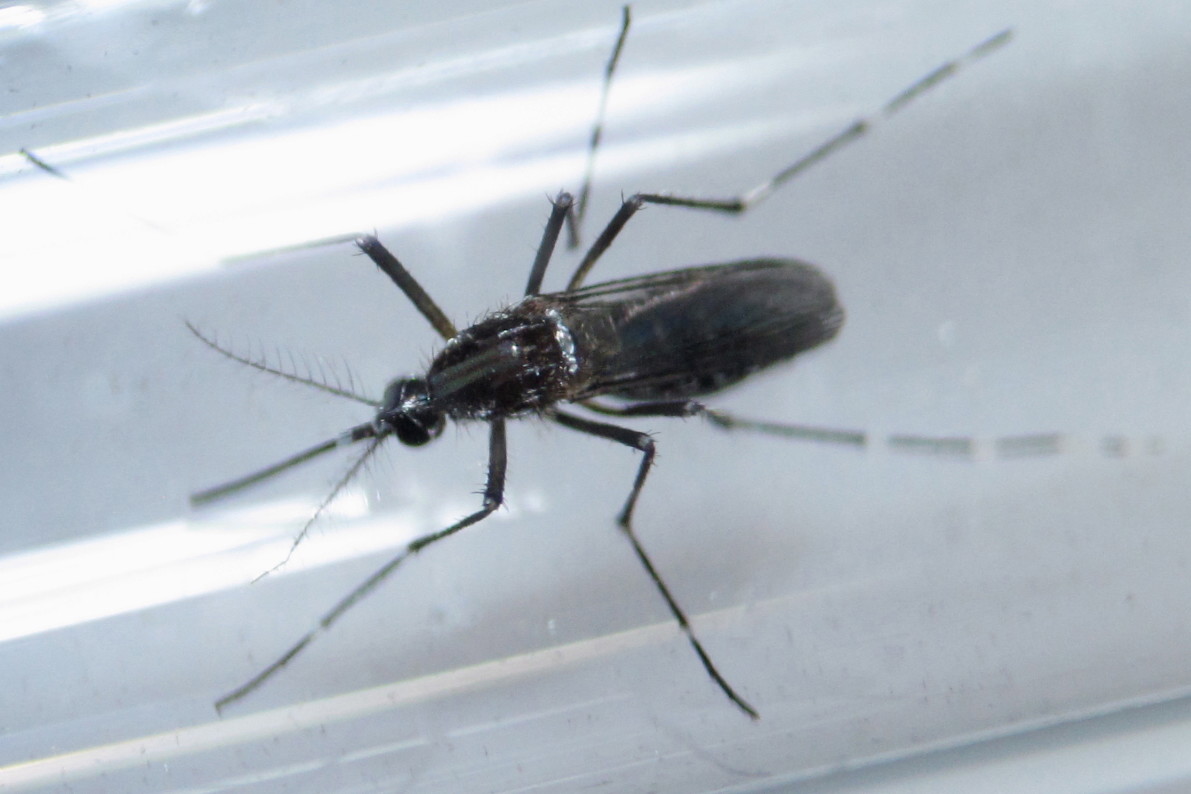 Health officials have voiced grave concern about the dangers the Zika virus and the mosquitoes capable of carrying it pose across the continental U.S.—and beyond.

“Everything we look at with this virus seems to be a bit scarier than we initially thought, and so while we absolutely hope we don’t see widespread local transmission in the continental U.S., we need the states to be ready for that,” Anne Schuchat, principal deputy director of the US Centers for Disease Control and Prevention (CDC), told reporters at the White House on Monday.

Health officials believe the Aedes aegypti mosquito, which can carry the virus, is present in about 30 states, not 12 as previously believed. Puerto Rico is also of particular concern, since the virus there is spreading throughout the island, Schuchat said. There could be hundreds of thousands of cases of the virus on Puerto Rico, and possibly hundreds of affected babies, she said.

Schuchat said the CDC continues to being learning about the virus, “and most of what we’re learning is not reassuring. We have learned that the virus is linked to a broader set of complications in pregnancy, not just microcephaly but also prematurity, eye problems and some others conditions.” It is also likely to be a problem throughout much of a pregnancy period, not just in the first trimester, she added.

Here is @CDCgov today @WhiteHouse discussing what we know about the spread of #ZikaVirus: https://t.co/e9lY5ifqdK

As of April 6, the CDC recorded 346 cases of Zika virus in the U.S., all of which were associated with travel. There were no reported cases of the virus being acquired locally inside the country.

President Obama has asked Congress for $1.9 billion to respond to the Zika virus both domestically and overseas. The funds would be used to support preventative measures to help fight the spread of the virus, and to prepare for transmission of it, Obama said in a February 22 letter to Speaker of the House Paul Ryan. “This request supports the necessary steps to fortify our domestic health system, detect and respond to any potential Zika outbreaks at home, and to limit the spread in other countries,” the letter says.

In the meantime, $598 million—most of it from unused Ebola funds—will work to combat its spread, reports said. But speaking at the White House on Monday, Anthony Fauci of the National Institutes of Health said that’s not enough. “It’s just a temporary stopgap,” he said, The Washington Post reported.

The Zika virus became an issue of international concern last year, when it was linked to microcephaly in Brazil. The birth defect is a condition in which babies are born with small heads. Researchers have also linked the virus to other conditions, including Guillain-Barre syndrome, which effects the nervous system, and acute disseminated encephalomyeltis, which produces symptoms similar to multiple sclerosis.

The virus can be spread by bites from infected mosquitoes of two species, Aedes aegypti and Aedes albopictus, and can also be transmitted through sex, the CDC says.