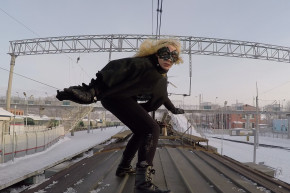 Meet Kobzarro, a Russian teen who loves riding trains—on the outside 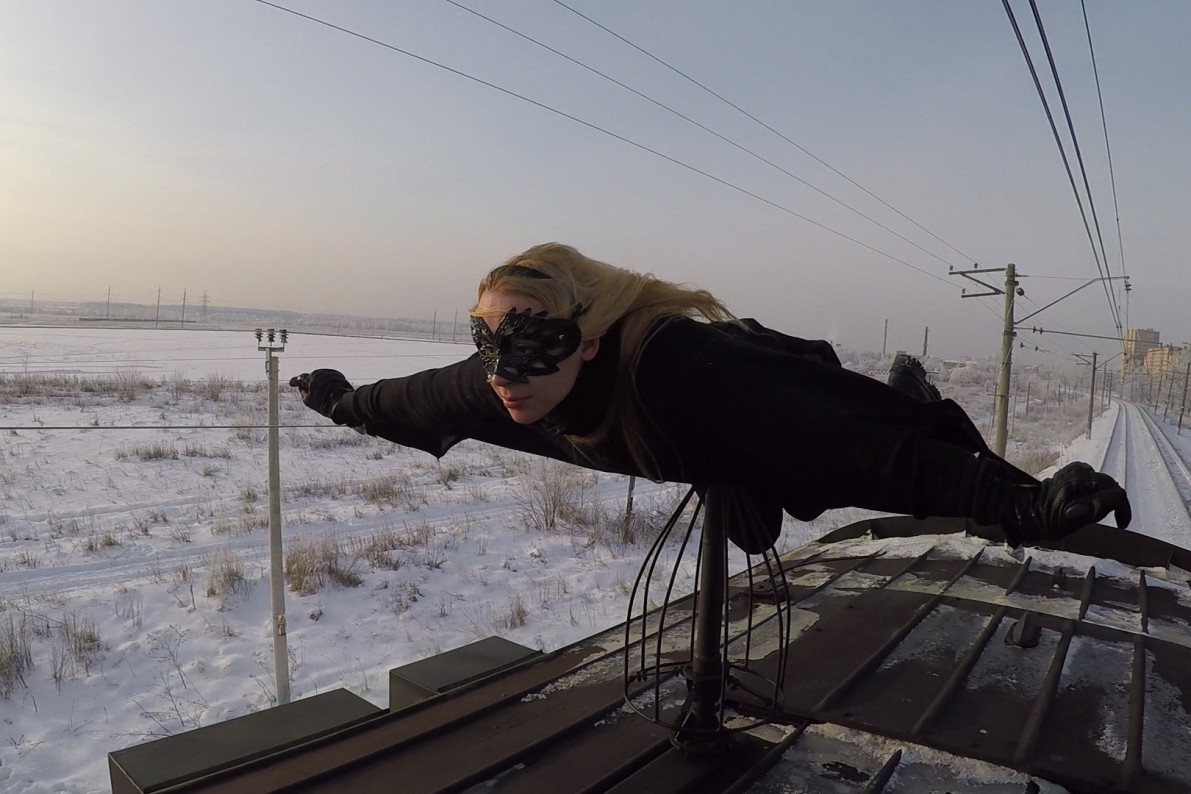 18-year-old Kobzarro likes riding trains. But unlike most people, who opt for a cushy seat inside a train car, her preferred spot is a radio antenna on the vehicle’s roof. “I’ve got only one minute to climb on top of the train,” says Kobzarro. “My every step is calculated and I cannot make a mistake.”  To get a unique perspective on what it feels like to train surf, Vocativ asked her to wear a biometric tracking device to measure her vital signs, travel speed and other atmospheric conditions as the young daredevil risked all for a little taste of adrenalin.

Kobzarro, which is an alias, is a rising star in Russia’s growing community of train surfers—a movement that’s sweeping the country. Her risky pastime began when she ran away from her parents’ home at the age of 15 and found herself at a train station. Since then she has become an avid train surfer, with a Youtube channel and a growing following.

“For me this is not just a hobby; it’s a philosophy,” Kobzarro says. “When I am train surfing, I create my own rules and no one can control me.”

Avoiding police and security at the station is essential—and not only because the sport is illegal, but also because train surfers ethos is all about being unstoppable. Another challenge is dodging the overhead high-voltage cables, which is how most deaths occur.

“We’ve got a saying that a person who falls will never ride again,” says Kobzarro. The community put together a user manual with strict safety instructions that all self-respecting train surfers abide by. Despite that, Russian authorities say that last year more than 100 young people died while riding on top of trains. And that number is projected to climb with the spread of the sport.

But Kobzarro is unfazed. “I am not scared at all. I feel absolutely free.”