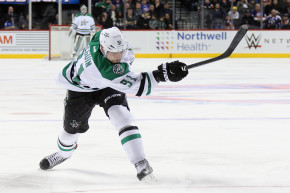 Want Exciting Hockey? Root For The Dallas Stars In The Playoffs
By Jeff Andrews

Want Exciting Hockey? Root For The Dallas Stars In The Playoffs

The Stars are bucking the NHL trend by loading up on offense, and so far it's working 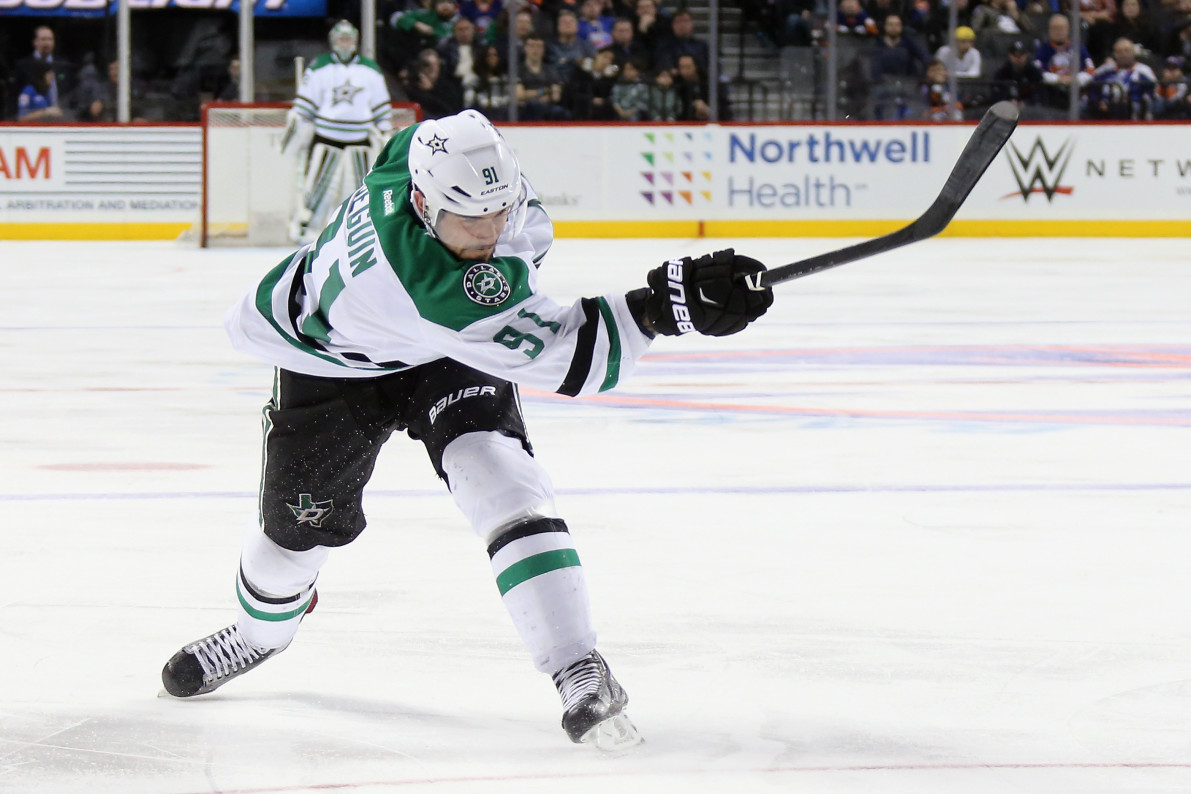 The NHL today is a league ruled by big goalies and puck-control defense; none of the last six Stanley Cup champions have finished outside the top 5 in goals against in the regular season. But the Western Conference’s top seed going into the playoffs isn’t following that model at all. The Dallas Stars are a team built around speed, skill, and offense; they lead the league in scoring with 265 goals, the second most by a team in a season this decade.

While Dallas is expected to win their opening series against the struggling Minnesota Wild, prognosticators aren’t tripping over themselves to pick the Stars to win the Stanley Cup because of their leaky defense and problematic two-man goalie rotation, but fans of the game should hope they make a run because the league is experiencing yet another drop in goal scoring.

After the 2004-05 lockout, the NHL enjoyed an offensive renaissance thanks to rule changes that were designed to open up the game and make New Jersey’s infamously boring neutral-zone trap less effective. Scoring reached a modern-era peak of 3.08 goals per game in 2005-06, but over the last decade, scoring has dropped back down to levels seen in the late 1990s and early 2000s. NHL games averaged 2.71 goals per game this season, the lowest since the lockout.

Ask hockey experts and you’ll get a number of different reasons for why this has happened. Coaches and their schemes have caught up to the new rules. Goalies (and their equipment) are bigger than ever. With 30 teams and possibly more on the way, the sport’s talent pool is diluted, making it a better strategy for general managers to stock up on rugged defenders rather than skillful goal-scorers.

Refreshingly, Dallas Stars GM Jim Nill lit that blueprint on fire when he was hired to rebuild what was a moribund franchise in the spring of 2013. He hired veteran coach Lindy Ruff to install a fast-paced, north-south offensive system that tries to burn you in transition with speed. His first personnel move was to trade for former No. 2 overall pick Tyler Seguin. He’s blossomed into one of the most dynamic offensive players in the league on a line with Stars captain Jamie Benn, who led the league in scoring last year.

Over the past three years, Nill has doubled down on offense with the additions of Jason Spezza, Alex Hemsky, and Patrick Sharp, and the result is that in the blink of an eye the Stars went from being a complete afterthought to the most entertaining team in the NHL. Despite being in first place for most of the year, Dallas bears too much resemblance to Washington Capitals teams from the past that blew through the regular season with offense but couldn’t adjust to the tighter and meaner playoff games.

Like the NFL, the NHL is a “copycat” league. After New Jersey won the Cup in 1995, there was a rush to implement the trap. Pittsburgh and Chicago’s wins in 2009 and 2010, respectively, have set the tone for methodical puck control ever since. If the Stars win a Cup playing their brand of hockey, it might force teams to rethink conventional wisdom in the same way the Golden State Warriors are challenging conventional wisdom in the NBA.

For fans who want to see more entertaining hockey, that’s a good thing.