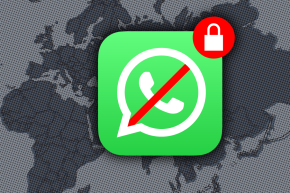 The Countries That Are Considering Banning Encryption
By Kevin Collier

The Countries That Are Considering Banning Encryption

The U.S. isn't the only nation that wants to be able to read everything 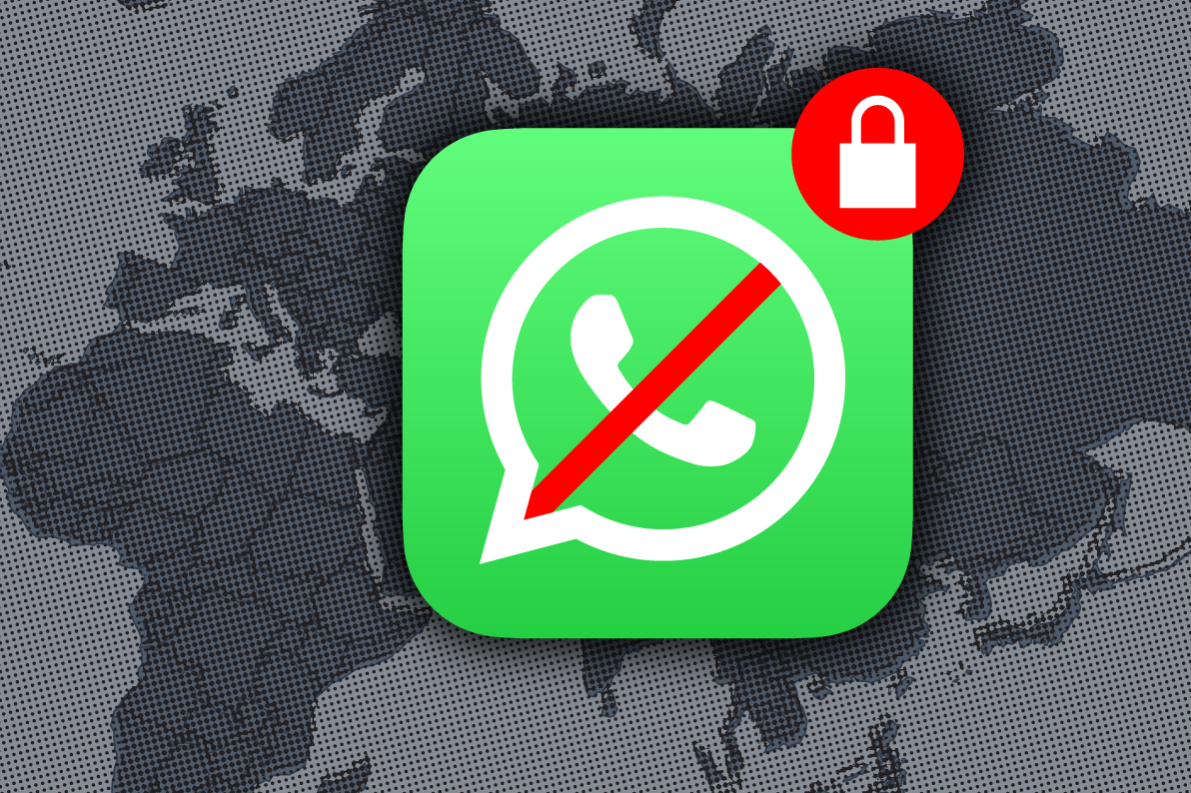 A proposal in the Senate to end strong encryption here in the United States—the type employed by iMessage and WhatsApp, which can keep even governments from being able to read your chats—is on hold. After a draft leaked Thursday evening, experts savaged the bill, titled the Compliance with Court Orders Act, as “the most naive solution” and emphasized the industry consensus that any encryption “backdoor” would weaken security for all users. The White House reportedly refused to agree to that version, so it’s back to the drawing board for now for the bill’s authors, Senators Burr and Feinstein.

But the U.S. is far from the first country to have tackled the issue, and at least three other nations are currently considering such legislation. The specifics vary but there’s one commonality: Each is explicitly introduced as a legal tool to protect national security. That’s the case with the U.S. bill, too. Senator Dianne Feinstein (D-Calif.), one of the authors of the Senate bill, has condemned Apple for not building a means for the FBI to break into an iPhone that belonged to San Bernardino shooter Syed Farook. An ACLU analysis of 63 similar cases, however, shows that terrorism is hardly the only reason tech companies are ordered to help find a way into a user’s communications. The FBI actually takes Apple and Google to court for a number of reasons, including drug, child pornography, and counterfeiting operations.

In May, France’s National Assembly passed a bill to update its Penal Code to fine companies that don’t find a way to undo their own encryption when served with a warrant in a terrorism investigation. The French Senate version of this bill excludes this provision, and seven members from each house will now begin a compromise. In the U.K., the infamous Draft Communications Data Bill, or “Snooper’s Charter,” as it’s widely derided, would force internet providers to openly spy on its users and would similarly demand tech companies weaken their security. Home Secretary Theresa May, who first proposed the bill in 2012, hopes to see it passed into law by the end of 2016.

At least two other countries—Pakistan and Turkey—already have versions of such laws on the books. The Pakistan Telecommunications Authority has previously instructed the country’s internet service providers to ban encrypted communication, though it’s largely VPN use, which can be used to circumvent location-based internet censorship, that has been actively restricted there, and WhatsApp is still popular. Turkey takes the anti-encryption law on its books more seriously, and used it to initially charge Vice journalists arrested in southeastern Turkey in September 2015.

Since there aren’t any reports of anyone being arrested for using WhatsApp—the company didn’t respond to request for comment—it’s important to note how rarely those laws are enforced, and that the U.S. is often looked to as a global leader in tech policy. Until a week ago, when WhatsApp joined in, Apple provided the most widely used end-to-end encryption service in the world. And yet the U.S. is the only country to ever ask Apple to deliberately weaken their products or for a backdoor into its encrypted messaging, an Apple spokesperson told Vocativ.

There is a push back, however. In January, the Netherlands, responding to activist pressure, formally endorsed “the importance of strong encryption for Internet security to support the protection of privacy for citizens, companies, the government, and the entire Dutch economy.”