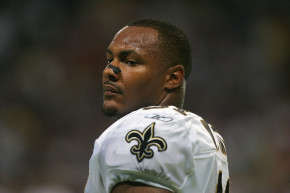 Former NFLer Will Smith Shot And Killed In Traffic Dispute

Popular former Saints defensive end Will Smith was shot in the back on Saturday night, according to police 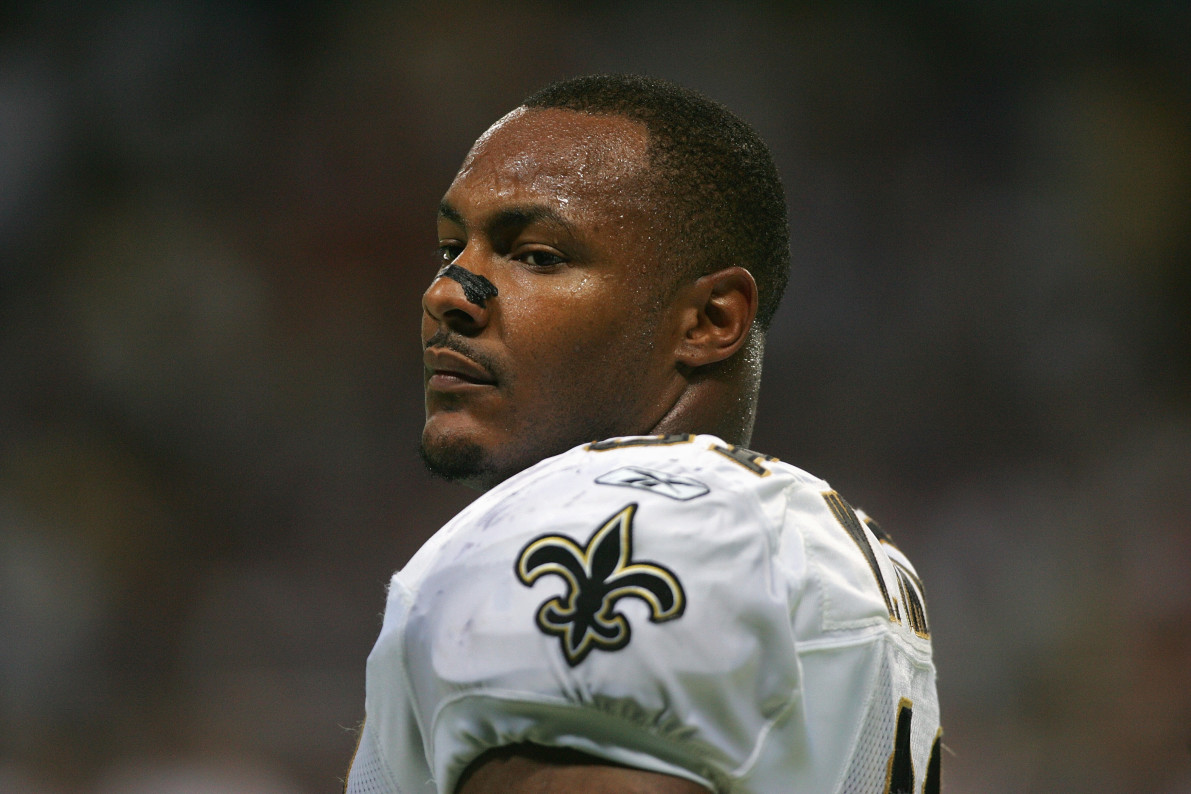 Former New Orleans Saints defensive end Will Smith, a Pro Bowl player and popular leader of the post-Katrina team that won the Super Bowl, died late Saturday from gunshot wounds in the back after an apparent road rage-fueled argument.

Smith’s wife, Racquel, was also shot and taken to the hospital with a leg wound. New Orleans police arrested Cardell Hayes, 28, on the scene and have charged him with second-degree murder, according to information released by police.

Smith, 34, and his wife were driving a silver Mercedes G63 when they were rear-ended by Hayes’ Hummer H2, after which the two “exchanged words” and Hayes allegedly fired multiple times.

The New Orleans Advocate reported Sunday that Smith had dinner with retired police captain Billy Ceravolo, who was a defendant in a high-profile lawsuit Hayes filed against the city after police officers killed his father in a confrontation in Dec. 2005. The report notes that Hayes’ father was mentally unstable and that Hayes sued on the grounds that non-lethal force should have been taken, with the suit settled for an undisclosed “large” amount.

It is unclear at this time, however, whether Smith’s association with Ceravolo played any role in the traffic accident and subsequent shooting, although Hayes’ defense attorney, John Fuller, denied that it did.

After Hayes’ bond was set for $1 million on Sunday, Fuller told reporters outside the courthouse that Hayes wasn’t guilty of murder and that the story was more complex than the police report, according to the AP. He also said toxicology should be examined of all parties, per the Times-Picayune. Fuller also indicated that Hayes was chasing a hit-and-run driver who had rear-ended his own Humvee but declined to say if Smith’s Mercedes was that car.

New Orleans has one of the nation’s highest murder rates, with 314 reported by the police in 2014 and 2015—roughly one every other day.

Smith’s final Instagram picture was of his wife and him enjoying the city’s French Quarter Festival.

Smith graduated from Ohio State with a criminology degree in 2005 and was a member of the school’s 2002 national championship football team. He had expressed a desire to become a FBI agent after retiring.