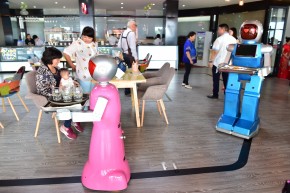 Chinese Restaurant Fires Its Robot Waiters For Being Idiots 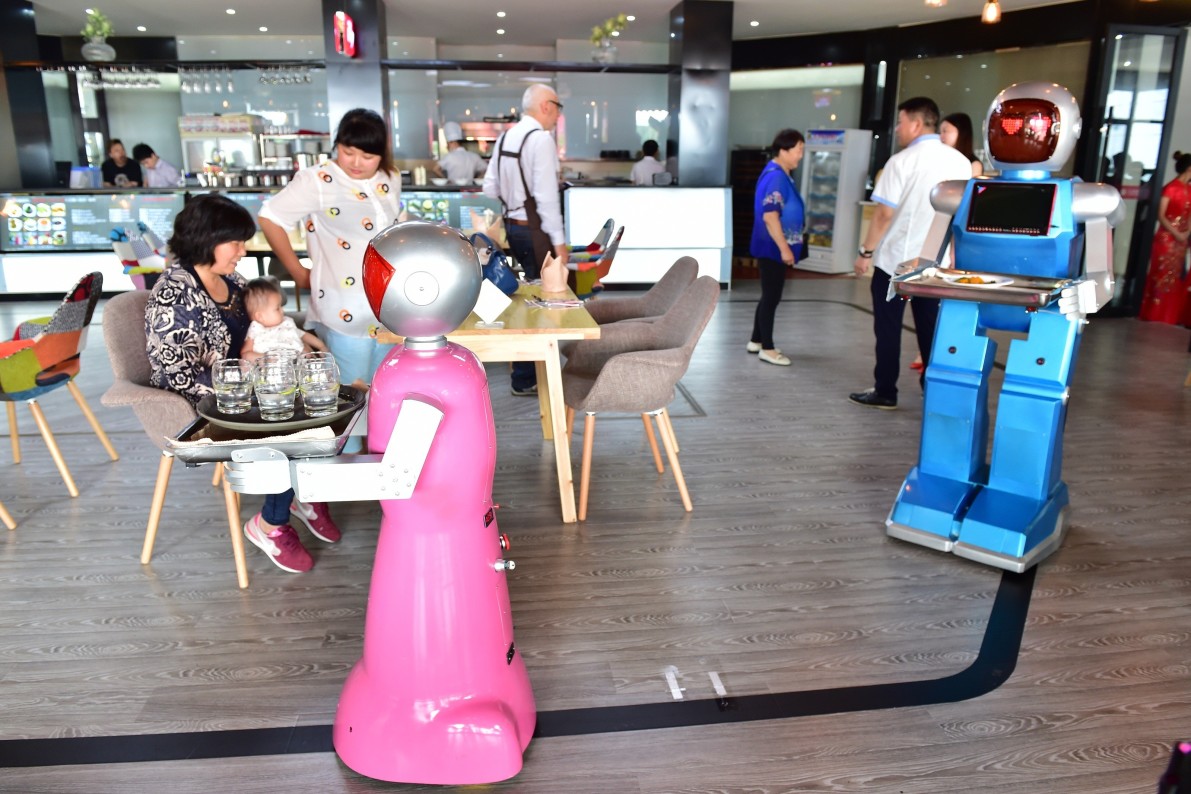 Waiters of the world, relax: robots are not on their way to steal your jobs. It turns out they actually make terrible servers, which is a lesson which a restaurant company in Guangzhou, China learned the hard way. The chain, Heweilai, splashed out a large sum of money to outfit three of its locations with automated waitstaff, and then the automated waitstaff completely fell down on the job. Now two of restaurants are closing and the third is switching back to hiring good, old-fashioned people.

Heweilai’s owner had assumed these hired robot waiters would excel at basic tasks like taking orders and delivering food to the tables, but they turned out to be totally incompetent. Shanghaiist reports that one water, speaking about his now-defunct colleagues, said that “the robots weren’t able to carry soup or other food steady and they would frequently break down.” Another observed, “Their skills are somewhat limited. They can’t take orders or pour hot water for customers.”

The only thing the robots were good for, it turns out, was attracting customers, but that’s not worth much if said customers get angry after a drink is spilled on them or their food doesn’t arrive. It’s unfortunate that the restaurant didn’t figure that out before shelling out $7,000 for each bot, but least their humanoid competition can delight in knowing they’ve not yet become obsolete.