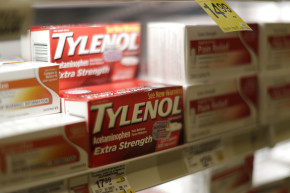 Tylenol Is Messing With Your Brain
By Joshua A. Krisch

Tylenol Is Messing With Your Brain

Acetaminophen, the active ingredient in Tylenol, may be preventing our brains from detecting erors 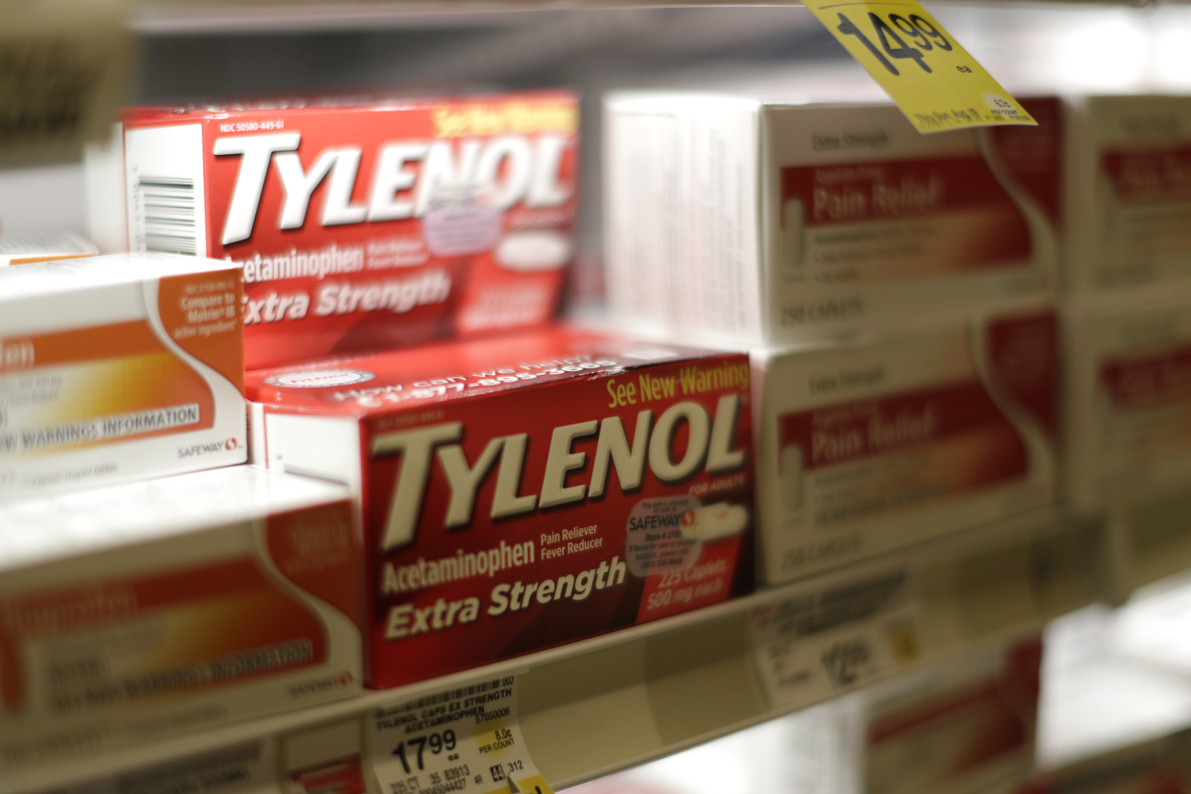 Tylenol is arguably one of America’s favorite over-the-counter drugs. But according to a new study in the journal Social Cognitive and Affective Neuroscience, acetaminophen—the active ingredient in the popular painkiller—may have a handful of unintended consequences for regular users.

“The core idea of our study is that we don’t fully understand how acetaminophen affects the brain,” said coauthor Dan Randles of the University of British Columbia in a press statement. “It looks like acetaminophen makes it harder to recognize an error, which may have implications for cognitive control in daily life.”

More Is The Cost Of Legal Ketamine Driving People To Black Markets?

Acetaminophen is one of the most widely used medicines in the United States, with roughly 24.6 billion doses sold in 2008 alone. But it’s not all pain relief and roses—studies have shown that chronic acetaminophen use is one of the leading causes of drug-induced liver disease, accounting for at least half of all acute liver failure cases between in 1998 and 2003. This new study is the first, however, to suggest that acetaminophen may not only be going after our livers—but our brains.

For the (admittedly small-scale) study, researchers split 60 participants into two groups and gave a dose of maximum-strength acetaminophen to one group while the other group received a sugar pill. Then, participants were asked to play a game called “Go or No Go”, in which they hit a “Go” button every time they saw the letter “F” appear on the screen, but refrained from hitting the button every time they saw the letter “E” on the screen. Throughout the process, all participants were hooked up to an electroencephalogram (EEG), which measures electrical activity in the brain.

Now, on an EEG there’s a particular brain wave known as the Error Related Positivity (Pe) wave, which spikes when you recognize that you have made a mistake. When any participant hit “Go” incorrectly, his or her Pe waves spiked accordingly—but the group that had taken a single dose of maximum strength acetaminophen had far smaller spikes than the control group. These results must be taken with a grain of salt because, at 60 participants, the study’s sample size was too small to draw meaningful conclusions. But the findings broadly suggest that acetaminophen may mess with our cognitive wiring, potentially decreasing out ability to detect the mistakes that we’ve made. In any case, it’s an area worth further inquiry and larger studies.

Furthermore, the new study found that those who had taken acetaminophen were more likely to make mistakes to begin with, suggesting that acetaminophen may even cause the mind to wander and become more easily distracted. “An obvious question is if people aren’t detecting these errors, are they also making errors more often when taking acetaminophen?” Randles asks. Considering the stakes—our cognitive function—and the sheer number of people taking the drug regularly, it’s doubtlessly an area of research that deserves a few follow-up studies. Until then, the authors recommend that patients continue taking acetaminophen as recommended by their physicians.