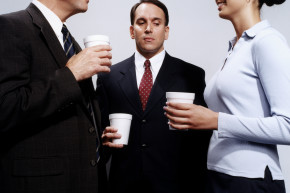 Science Has Discovered Exactly How To Be A Big Creep
By Joshua A. Krisch

Science Has Discovered Exactly How To Be A Big Creep 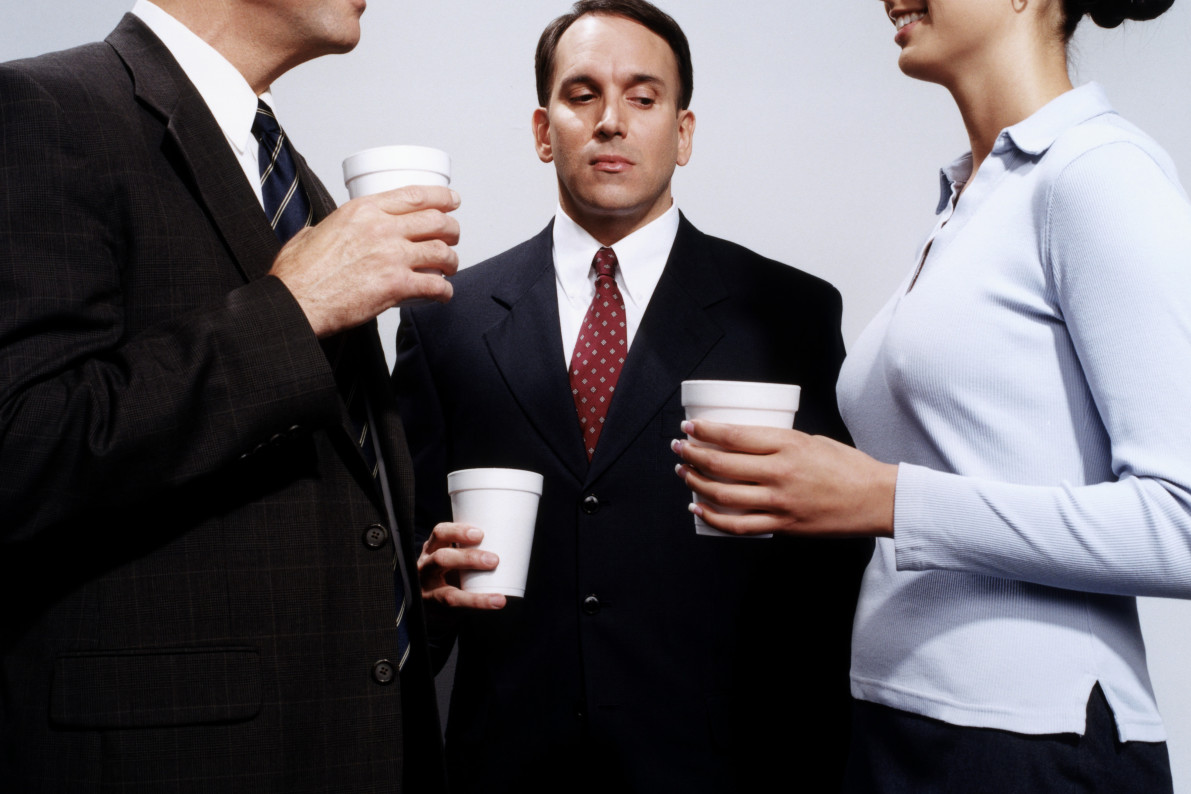 It’s sort of surprising that, until recently, scientists have never really bothered studying creepiness. Why some perfectly safe people people creep us out while others get a free pass has remained largely a mystery. But a recent study in the journal New Ideas In Psychology suggests that there may be a method to the creepiness—and that masculinity, unpredictability and even certain occupations and hobbies appear to be directly linked to creepy vibes.

Ultimately, however, the study suggests that the creep factor can be chalked up to unpredictability and fear. “The results are consistent with the hypothesis that being ‘creeped out’ is an evolved adaptive emotional response to ambiguity about the presence of threat,” the authors write.

To be fair, this isn’t the first study of what sort of stuff creeps out us. One relatively recent paper from the University College London studied how 400 volunteers responded to prolonged eye contact, and determined that 3.2 seconds is about how long you can stare at someone before you begin to freak them out a little. Broadly, the authors concluded that creepy eye came down to the perception of a threat—under three seconds feels safe, and more than that feels purposeful.

But this new study is the first to examine general creepiness—a tall order for an empirical analysis. For the study, researchers conducted an online survey of 1,341 people who were an average of 29 years old. Participants were asked to rate the creepiness of 44 different behaviors, as well as several careers and hobbies. They almost universally responded that people who repeatedly lick their lips and laugh at inappropriate moments are creepy, and that greasy hair, dirty clothing, pale skin and peculiar smiles raised the creep factor substantially. Meanwhile, participants agreed that clowns, taxidermists, sex-shop owners, funeral directors and, oddly, meteorologists had the creepiest professions. No word on what the heck is creepy about weather reporters.

As expected, one of the main drivers of creepiness came down to sex—especially for women. Both men and women in the study agreed that men were more likely to be creepy than women, and women stressed that men who constantly steer conversations toward sex are invariably creeps. Women were far more likely than men to identify creepiness with a sexual overtones, and far more likely than their male counterparts to say that unwanted sexual advances, requests for photos and violations of personal space were surefire indications of creepiness.

Broadly, the findings suggest that unwanted sexual advances, unpredictability and, perhaps, a deep-seated fear of people with medical conditions or those living in poverty all contribute to how we define creepiness. The authors suggest that the common thread between these factors is that creepy people appear to earn the title by making us feel uncomfortable, namely because we can’t always predict how they’ll act or whether they’ll pose a threat to us.

“Creepiness is all about not being able to figure out whether there is a threat,” coauthor Frank McAndrew of Knox College in Illinois told Today.com. Creepy!!