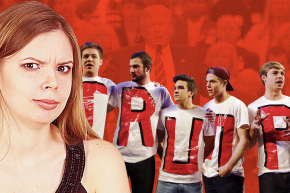 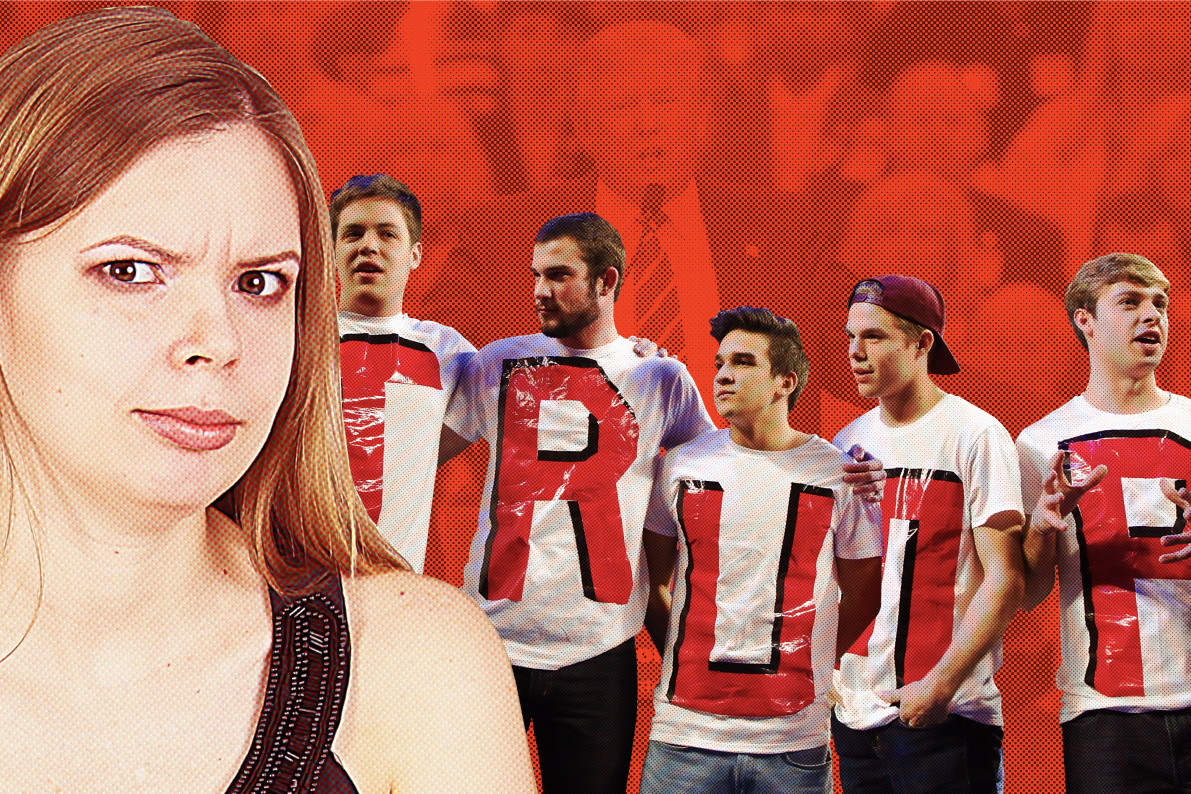 Supporting Donald Trump is a great way for a straight man to spend his nights alone, according to a new survey by the dating site PlentyOfFish. A vote for the GOP frontrunner means a heterosexual guy’s dating prospects on the site drop precipitously.

PlentyOfFish surveyed more than 4,000 singles and found that only one-third of women seeking dates with men are willing to consider going out with a male Trump fan. Meanwhile, 40 percent of heterosexual ladies are categorically unwilling to go on a date with a Trump backer. Just over a quarter, 27 percent, are unsure. Straight dudes, on the other hand, are like, sure, whatever, I’ll date a woman who’s into misogyny: 58 percent said they would go out with a female Trump fan.

Male Trump supporters in general are relatively open to crossing the aisle for love: 58 percent said they would date a Democrat. But the feeling is not mutual: Only 17 percent of Democratic women were open to dating a Trump supporter. Thirty-eight percent of Dem dudes, however, were willing to get some Trump action. In general, PoF users are pretty open to dating someone with “drastically different political views:” 44 percent said they would, 31 percent were unsure and 25 percent said nope, no way.

PoF didn’t poll users on whether they would date supporters of candidates other than Trump—probably because no other candidate is seen as such a profound mood-killer—but they did broadly ask about how they viewed the leading candidates. Bernie Sanders was the crowd favorite, with around 41 percent viewing him very favorably or somewhat favorably. Trump was the most disliked, with around 53 percent viewing him very unfavorably or somewhat unfavorably. Still, he managed to grab nearly 31 percent favorability compared to Ted Cruz’s measly 22 percent. Hillary Clinton’s favorability was second to Sanders, but her unfavorability approached that of Trumps’, with just under 50 percent.

Now, these numbers don’t necessarily reflect reality outside of the world of online dating—but they also don’t seem that far off when it comes to party affiliation. The survey showed that among women, 38 percent were Democrats and 19 percent were Republicans. Last year, the Pew Research Center found much higher representation in both groups, but the survey only gave respondents a third option of Independent, whereas PoF offered the additional choices of Green and Libertarian. Still, Pew found a similar gap between red and blue: 52 percent of women identified as or “leaned” toward Democratic, compared to 36 percent who went Republican.

This should all come as great news to the newly-launched Vote Trump Get Dumped project, which has decried his “sexist, perverted, demeaning, backwards, offensive treatment of women” and demanded, “Until Trump is defeated, we don’t date, sleep with, or canoodle with Trump supporters.” Looks like PlentyOfFish users are already leading that charge.