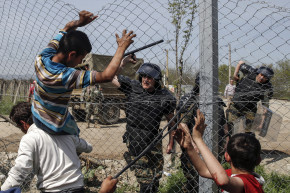 Migrants And Refugees Turn Their Sights On Italy
By Vocativ Staff

Migrants And Refugees Turn Their Sights On Italy

With Greece deporting asylum-seekers back to Turkey, migrants are looking at Italy as a better option 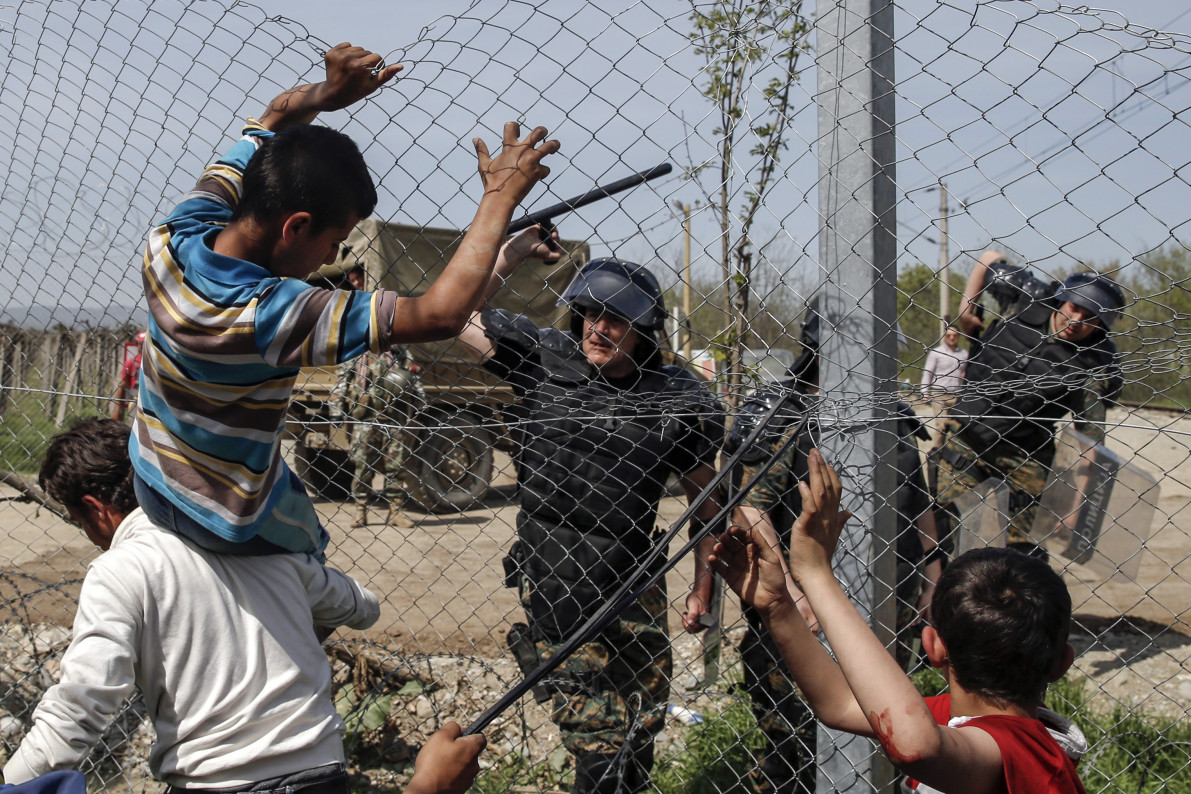 Smugglers and asylum seekers alike are turning their sights towards Italy, an increasingly popular destination ever since Greece began turning away new arrivals and sending them to Turkey, as part of an EU deal with Ankara.

People hoping to enter Europe to escape war or seek economic opportunity on the continent are now sharing thoughts and tips on how to avoid the pitfalls of deportation by taking alternate routes into Italy. On Facebook pages, migrants and asylum seekers are asking for help on routes as well as information on where to find the right smugglers who’ll get them across Italian borders.

“Guys, do you know a smuggler who can take us from Sudan to Libya and a smuggler to take us from Libya to Italy? We are a group of young people and we do not come with our families. Thank you,” Sami Wahid, originally from Damascus, posted on one of the largest asylum seeker groups for Syrians and Iraqis on Facebook.

Under the agreement between the European Union and Turkey, all migrants, including refugees from Syria, will be returned to Turkey and reprocessed. Each migrant returned is then exchanged for one migrant who will be granted asylum and brought to Europe. The deal is meant to alleviate concerns among EU nations that some of the migrants are not facing life-threatening situations at home, or could be potential militants coming from war in Iraq and Syria.

Translation: “Hello, those who want to travel from Turkey to Italy on a 90 meter boat, it will cost you 4500 dollars. Contact us at… on a phone call, Viber, WhatsApp, Abu Walid Istanbul.”