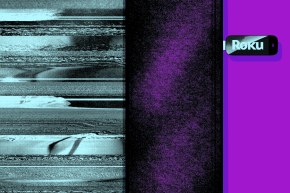 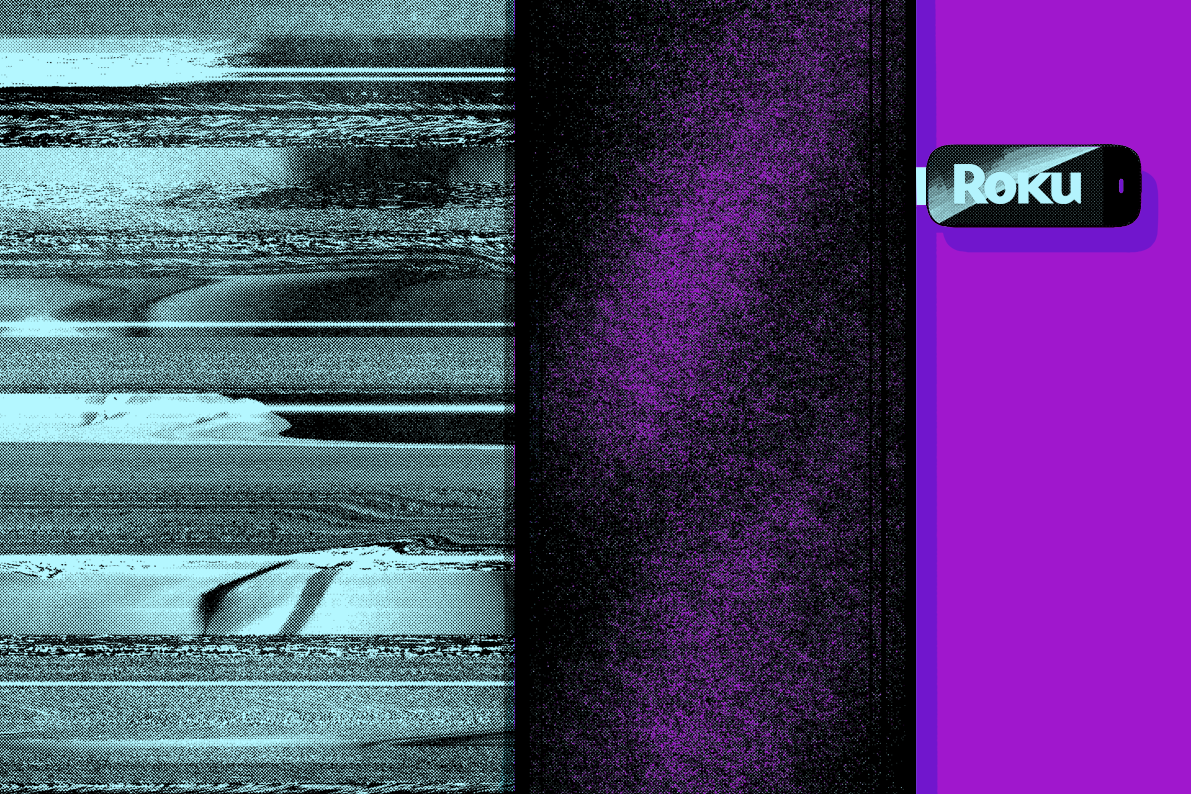 Roku isn’t the first to allow adult content to exist on its platform. In fact, the now-defunct Google TV allowed X-rated third-party apps that were banned from its official store. And there have been exclusively adult-themed set-top boxes that have come before—to much fanfare and little success. (Also, see: PlayStation 4 and Xbox for porn-friendly gaming consoles.) But Roku is certainly the most mainstream porn-friendly set-top box on the market today—and if Pornhub’s position as the 66th most popular website in the world is any indication, that should be a boon for business.