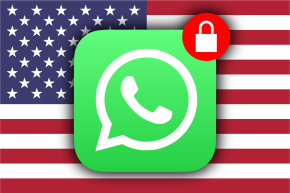 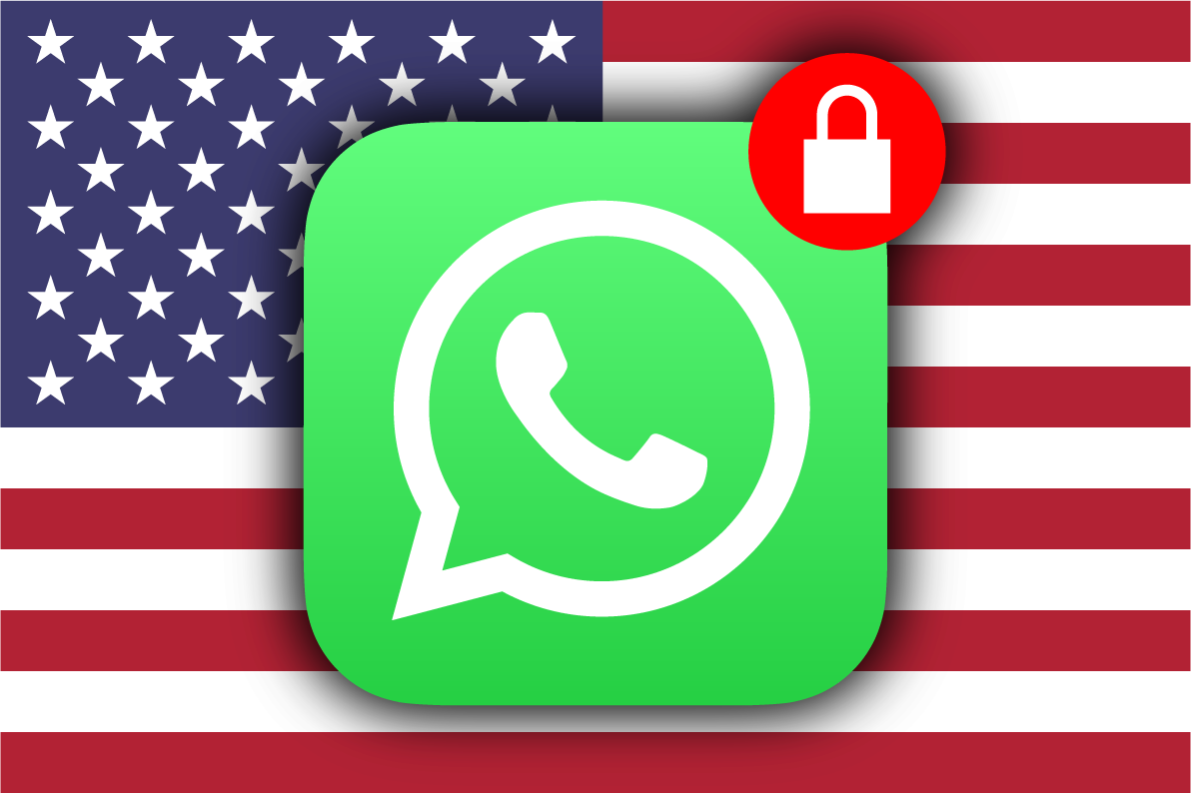 Imagine spending years at work trying to fix a problem only to find out your coworker in the next cubicle is getting paid to undo all your progress. That’s the exactly what’s happening in Washington, where U.S. law enforcement is trying to break some of the same data encryption techniques funded by other government agencies.

WhatsApp, the mobile messaging app, announced April 4 it has enabled end-to-end encryption for all of its more than one billion users. In doing so, WhatsApp is relying on the Signal encryption protocol built by Open Whisper Systems, a nonprofit software group that has received around $2.3 million from the U.S. Open Technology Fund, a government-funded organization. WhatsApp’s announcement comes only weeks after the New York Times reported the U.S. Justice Department may open a new court battle with WhatsApp, possibly bent on compelling the company to break its own encryption in order to fulfill a wiretap order.

It’s a dichotomy that’s at the heart of the encryption debate. The issue was highlighted again Friday when a leaked draft of possible congressional legislation made it clear some members of Congress are gunning for so-called encryption back doors, which would effectively undermine the function of end-to-end encryption.

“It’s a reflection of competing interests where law enforcement is interested in their little narrow world just like the diplomats are in their own narrow little world,” said Nicholas Weaver, a computer researcher at the International Computer Science Institute at the University of California, Berkeley. “The problem is the two viewpoints are totally irreconcilable.”

Tor, short for The Onion Router, is currently the most visible example of the government’s cryptography funding. The free software—which works by re-directing and obscuring a user’s internet connection—masks a person’s location and browsing habits, and also grants access to so-called Dark Net web content not available on traditional browsers. The project was initially developed by the U.S. Naval Research Laboratory and released to the public in 2002.

Much of the project’s funding still comes from the U.S. government (75 percent of Tor’s funding in 2014 was provided by the government). But because Tor is also a hotbed of criminal activity, it’s been attacked by the U.S. National Security Agency and the FBI, which almost certainly paid researchers at Carnegie Mellon University $1 million to break Tor security last year.

The U.S. State Department and Radio Free Asia, a U.S. government-created nonprofit broadcast company serving East Asia, are listed among the top sponsors on Tor’s website. The U.S. Open Technology Fund, which has funded Open Whisper Systems, is a Radio Free Asia program that began in 2012 under then-Secretary of State Hillary Clinton as a means of supporting international internet freedom.

“The Open Technology Fund is a publicly funded contract program advancing free expression online and human rights in some of the world’s most closed, oppressive places,” OTF spokesman Rohit Mahajan told Vocativ. “The program supports the development of technology, software and research that can enable open and secure internet access for human rights defenders, journalists, their sources, political dissidents, targeted minorities and other at-risk individuals living in unfree societies.”

The notion that the United States might no longer adhere to the same internet freedom standard it has tried to export has not escaped privacy groups.

“Hillary made it clear the U.S. should be funding encrypted communications that should be used in China and authoritarian regimes to avoid censorship from the government,” Eva Galperin, a global policy analyst at the Electronic Frontier Foundation, told Vocativ. “It’s a striking irony that the same technology might become illegal in the United States.”