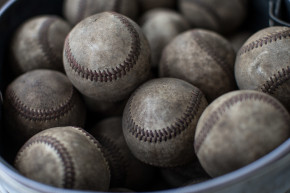 New documents give credit to Doc Adams, but what are we really searching for? 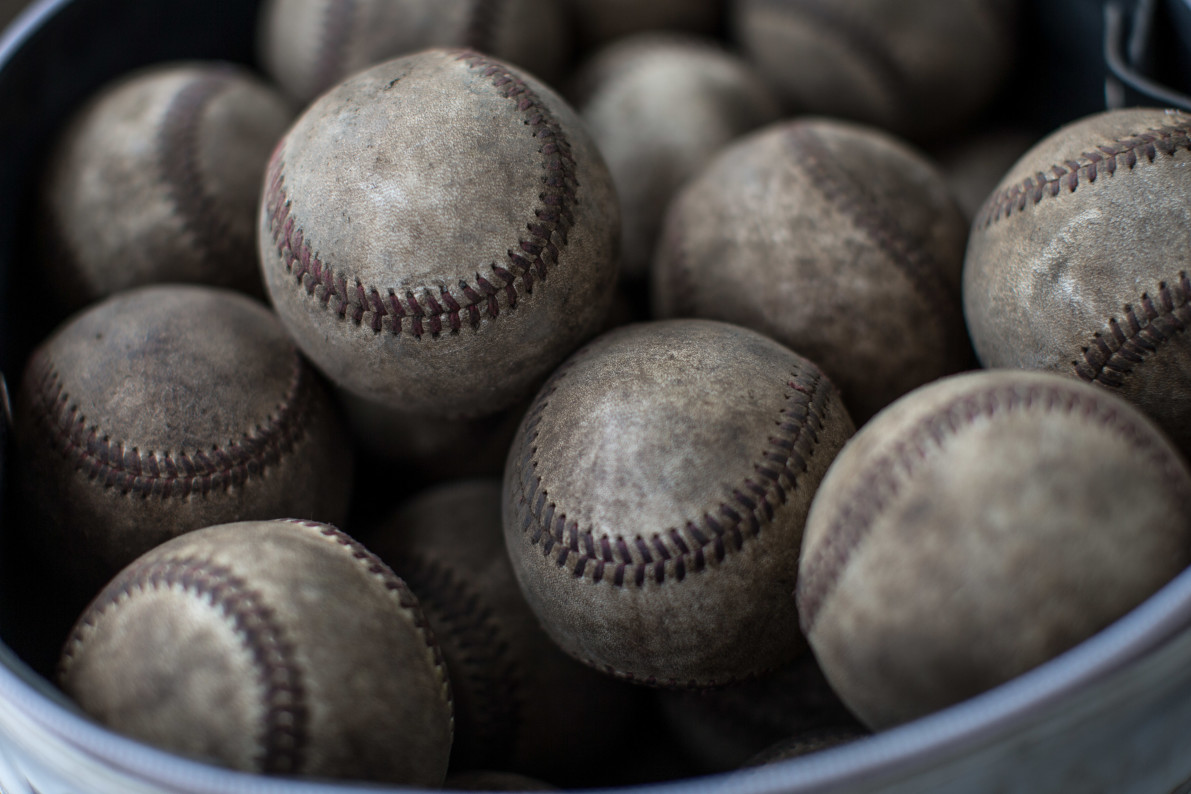 A set of documents from 1857 titled “Laws of Base Ball” recently posted for auction in California has pushed the founding date of baseball three years earlier and names a new founding father, Daniel Lucius “Doc” Adams.

These letters have been authenticated by experts and establish some of the iconic game parameters we take for granted today: lineups have nine players, games last nine innings, and bases are 90 feet apart.

The distance between bases is just right for the speed of the game, then and now, making infield hits attainable but difficult for a charging baserunner to beat a throw across the diamond. The distribution of nine players across the field of play allows for just the right number of base hits and caught balls. The length of game seems perfect, too, although the pace of playing those nine innings has slowed into bouts of periodic aggravation.

Adams, the president of the New York Knickerbockers Base Ball Club, accepts the mantle of founding father from Alexander Cartwright, another influential rule-creating Knickerbocker (the implementation of three outs, for instance), who in turn accepted the designation from Abner Doubleday, whose link to the sport has been roundly refuted by modern historians. (Fun fact related to the two-word “Base Ball” name: The Baseball Writers Association of America uses BBWAA as its acronym because it dates back to the days of “base ball.”)

Doubleday’s previous honoring is instructive, albeit completely false. He was chosen by the Mills Commission more than a century ago as baseball’s creator, and he was a convenient figure. America’s pastime seemed to deserve a fittingly patriotic and accomplished figure on whom to hang such laurels.

Doubleday, after all, was a Civil War general who acquitted himself well in Gettysburg (so well that a monument has since been erected to him on site). Somehow the story became that he invented baseball in Elihu Phinney’s cow pasture in 1839, which sounds plausible because who could make up a name like Elihu Phinney? It sounds so perfectly antiquated and pastoral. Doubleday and his pasture are baseball’s link to Cooperstown, N.Y., and why it is now the home to the Baseball Hall of Fame and its historic Doubleday Field.

The Hall’s location is thus based on a fraudulent story, but that’s kind of beside the point. Located a few blocks from idyllic Otsego Lake and Glimmerglass State Park, so named for James Fenimore Cooper’s description of Otsego in “Leatherstocking Tales.” Cooperstown maintains a pristine romanticism of Americana; its remote location requires effort to travel there, thus helping preserve its rustic charm.

The sport’s provenance is not so neat and tidy as the image of Dr. James Naismith birthing basketball by hanging peach baskets in a Springfield, Mass., gymnasium. The truth seems clear that baseball evolved piecemeal from cricket, rounders, and the like. There were milestones along the way, such as settling on what became the game’s lasting set of rules, but the search for a clear-cut inventor of baseball is akin to seeking the Holy Grail (only without any knights saying “Nee”) in this quest for American baseball identity.

For such a nostalgic sport, one whose intrinsic pauses foster imagination, perhaps the truth is best left to the imagination.