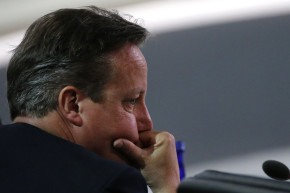 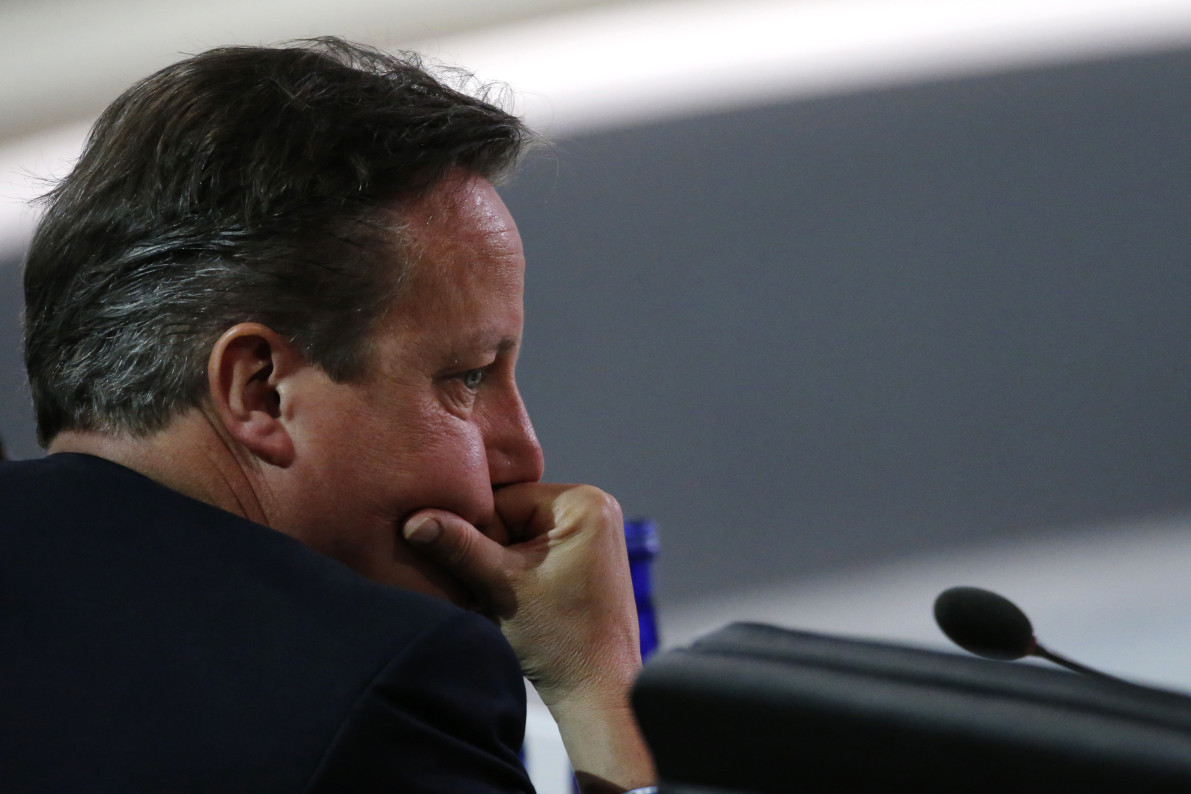 British Prime Minister David Cameron is facing wide and sweeping calls for resignation after he admitted that he had benefited from an offshore trust set up by his late father.

Armed with the hashtag #ResignCameron, more than 100,000 people had flooded social media by Friday morning to hammer the conservative leader over the apparent tax evasion and demand his ouster. Calls for protests in London—amplified by NSA whistleblower Edward Snowden—could bring thousands of angry constituents into the streets on Saturday morning.

Cameron confirmed on Thursday that he owned shares in a shady offshore account, three days after a massive data leak showed him tied to a Panama-based law firm that has facilitated tax havens and hid billions in assets through shell companies. All told, the so-called Panama Papers leak revealed more than 140 politicians from around the world had links to the firm, Mossack Fonseca. The widening scandal has already toppled one country leader implicated in the leak: Icelandic Prime Minister Sigmundur David Gunnlaugsson stepped down after waves of protesters descended on the nation’s parliament. Cameron’s admission comes as his conservative government continues to slash social services for the poor and implement other austerity measures, a move that has outraged many in Britain. He now faces accusations of hypocrisy, given his previous statements against tax evasion.

I have a simple view that if you have done the right thing – worked, saved and paid your taxes – you should be rewarded, not punished. — David Cameron (@David_Cameron) May 2, 2015

I can’t blame people not wanting to pay taxes, but only the poor seem to get punished when caught cheating, the rich don’t. #ResignCameron

A liar and a hypocrite. An utter betrayal on the entire nation. It’s one rule for the rich and another for the poor. Disgrace #ResignCameron

Others used the trending hashtag to mock the British prime minister. Even the fictitious Frank Underwood, the machiavellian American president in the television series House of Cards, got in on the action.

When people ask me how much tax do I like paying.#resigncameron pic.twitter.com/92bzoYdXSx — David Cameron (@DavidChameron) April 8, 2016

David Cameron, trying to ignore the man in the Panama hat. #resigncameron pic.twitter.com/Y67jdiq5FJ

“Search me guv, you’ll only find a couple of offshore investment funds, nothing serious”#resigncameron pic.twitter.com/9I9JVg1nBH