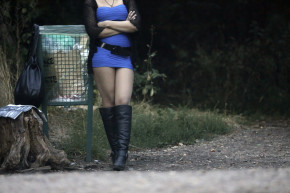 Supporters say the law will protect sex workers, while opponents argue the measure only further marginalizes them 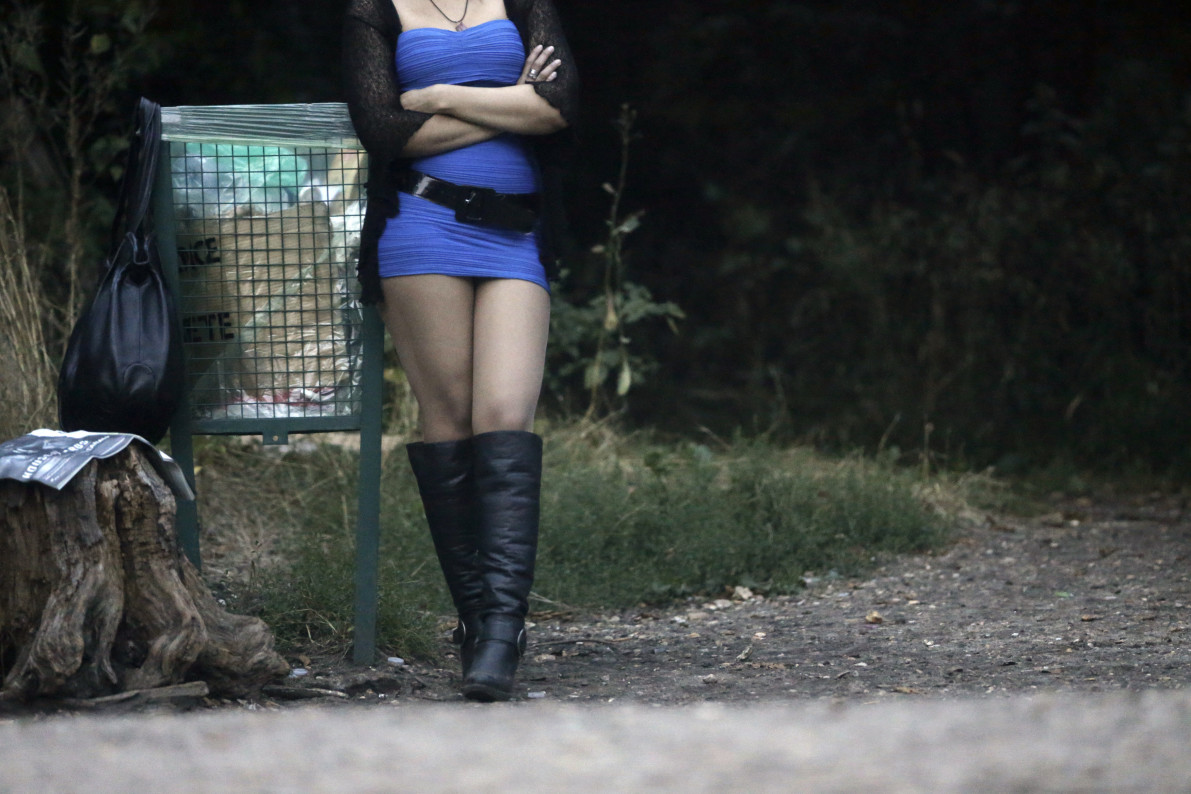 The French National Assembly on Wednesday passed a controversial law that criminalizes paying for sexual services but makes prostitution legal. Supporters of the bill claim it will protect sex workers, but those against it argue that it is actually repressive for those involved in the trade.

The law, which took more than two years to pass, is one of the toughest of its kind in Europe: People caught paying for sex must now pay a penalty of 1,500 euros ($1,700), while repeat offenders could face fines of up to 3,750 euros ($4,260). Additionally, according to the National Assembly’s website, those convicted will also be required to attend a workshop detailing the conditions faced by sex workers.

On the flipside, the new measure overturns a 2003 law that prohibited public solicitation, so sex workers will no longer be fined or jailed for doing so. Foreign sex workers trying to escape the business are also eligible for a six-month residential permit and state funding—the bill makes available 4.8 million euros per year to combat the trade.

Supporters of the bill say it will empower authorities to crack down on human trafficking networks while helping victims escape the trade. “The goal is to diminish [prostitution], protect prostitutes who want to quit and change mentalities,” Maud Olivier, a socialist MP and author of the bill, told France’s Le Monde newspaper on Tuesday, according to France24.

However, opponents feel that the measure takes power out of the hands of sex workers and only serves to push the trade further underground.

The French union of sex workers, better known by its French acronym Strass, say the law will negatively impact the livelihoods of the country’s roughly 40,000 sex workers, according to the BBC. The broadcaster also reported that around 60 demonstrators protested outside of parliament in Paris during the final debate, carrying signs and banners with phrases such as “Don’t liberate me, I’ll take care of myself.”

“Sex workers have advocated against any form of criminalization related to their profession for years, and it is distressing that their voice as the first concerned has been ignored in the decision in France,” Barbara Lotti, a program officer at the international women’s fund Mama Cash. “Mama Cash’s partner Strass… states that this law will make sex workers’ jobs more dangerous, because they will be pushed to work in isolation and because they expect police violence in relation to implementation of this law to increase.”

Kate D’Adamo, a national policy advocate for the Sex Workers Project (SWOP), said the law represented a step backward for France, pointing out the shortcomings of the “Nordic model” of criminalization: Sweden, in 1999, became the first country to penalize clients rather than sex workers, and other countries have since followed suit. Under Swedish law, for example, sex workers are under constant threat of eviction because landlords could be charged with pimping if they take money made from the sex trade.

“After they instituted these kinds of policies in Sweden, there were increases in stigma, violence and isolation,” she told Vocativ on Thursday. “The impact of this is very clear [and] it’s devastating that nobody cares about the evidence.”